This article was mainly written by Rad Azzouz. Akshat Patel took over wrapping up the writing after Rad left on his new adventure.

In the summer of 2017, I joined PSPDFKit as an iOS and support engineer. In my day-to-day work, I was helping our customers integrate PSPDFKit for iOS into their projects and customize its behavior. To be able to offer first-level support for other platforms — like Android, Electron, and web — I began learning more about how they work as well.

We also offered cross-platform mobile frameworks for React Native, Cordova, Ionic, Xamarin.Android, and Xamarin.iOS, so I had to figure out how those frameworks work to help our customers who contacted us for support.

At that time, I wasn’t very fond of hybrid mobile technologies. But this has changed, and in this post, I’ll share a bit about why.

More specifically, I’ll talk about my experience working with cross-platform mobile frameworks from the perspective of an iOS engineer. I’ll also discuss why I think hybrid technologies like Flutter, React Native, Cordova, Ionic, and Xamarin can be powerful tools for mobile development.

What Are Cross-Platform Frameworks?

In the following sections, I’ll cover the most notable mobile frameworks, and I recommend you refer to our Supporting Hybrid Technologies blog post that I wrote a while back for more information. In that post, I classified the cross-platform frameworks by the programming language and the underlying technology they use.

React Native, Ionic, and Cordova are often the go-to technologies for web teams that need to write a mobile app. These frameworks rely on technologies like JavaScript, HTML, and CSS, and they’re solutions for companies with an existing web team that don’t have a dedicated mobile team.

Not all cross-platform mobile frameworks are web based. For example, Xamarin is backed by Microsoft, which makes it very easy for C# and .NET developers to start making web applications.

And then there’s Flutter, one of the newest cross-platform frameworks. Flutter is powered by Google and uses Dart as a programming language. Despite Dart and Flutter being relatively new technologies, they’re becoming quite popular — especially among aspiring software engineers. I especially noticed this trend during a recent hiring initiative. Flutter adoption is also growing steadily among our partners’ and customers’ projects.

The Growth of Cross-Platform Frameworks

Over the years, we improved our cross-platform frameworks offerings: We added support for new mobile technologies like Flutter, we rewrote our Cordova and Ionic SDKs, and we added many features to our React Native and Xamarin SDKs.

The Case for and against Cross-Platform Mobile Frameworks

As an iOS developer, I still think I’d be most productive when using Swift, Objective-C, and Xcode. But I’m also aware that apps can be written very quickly using cross-platform technologies like React Native and Flutter. For example, I’m certain my next side project will use SwiftUI. However, if I had to create any commercial project for a client who needs a mobile app deployed on both Android and iOS, I’d use either Flutter or React Native. That’s because I don’t know my way around Android development.

I think cross-platform mobile frameworks are a good solution for native mobile engineers who want to deploy apps on the other platform — for example, an Android developer wanting to deploy their app on iOS. I also think cross-platform technologies are great for non-mobile developers wanting to get into mobile development. For example, frontend web developers will feel comfortable using React Native, Cordova, and Ionic.

When working with cross-platform frameworks, I found them to be really good at some things and not so great at some other things. They’re quite good for apps where you expect to build almost completely using the framework’s language itself, i.e JavaScript for React Native, Dart for Flutter, and so on. If you anticipate writing a lot of native code for specific platform features, cross-platform apps might not be the best choice. Again, these are just my opinions, and you could’ve had a different experience working with them. Below, I’ll list some of my opinionated pros and cons of cross-platform mobile frameworks.

At the beginning of this article, I mentioned I wasn’t fond of cross-platform mobile frameworks a few years ago, the reason being my lack of knowledge and my own prejudice. As an iOS engineer, I believed that all mobile apps needed to be made using the intended programming languages and the development tools made by the operating system vendor.

I was very wrong. I believe mobile app development has matured and diverged and that all available technologies are welcome! After all, programming languages, integrated development environments (IDEs), design patterns, etc., are nothing more than tools that help us accomplish a task. As software developers, we have to choose the right tool for the job — just like Pablo Picasso used several brushes for his paintings.

To sum it up, there’s no perfect technology — hybrids and native have their own strengths and weaknesses, and as engineers, our duty is to identify the best solution for the project in front of us. Several companies — such as Airbnb and Dropbox — publicly announced their move away from cross-platform technologies, while other companies — such as Coinbase, Quizlet, and Shopify — have successfully been able to do the opposite and adopt cross-platform technologies at scale.

At PSPDFKit, we’re committed to providing PDF solutions that work for you across whichever platform you choose. So, in addition to our excellent iOS and Android SDKs, we also provide Flutter and React Native SDKs for all your PDF-related tasks.

To get started with PSPDFKit, check out our free trial. If you have any questions about our cross-platform PDF libraries, please don’t hesitate to reach out to us. We’re happy to help!

How to Load OBJ Files with MTL in Android 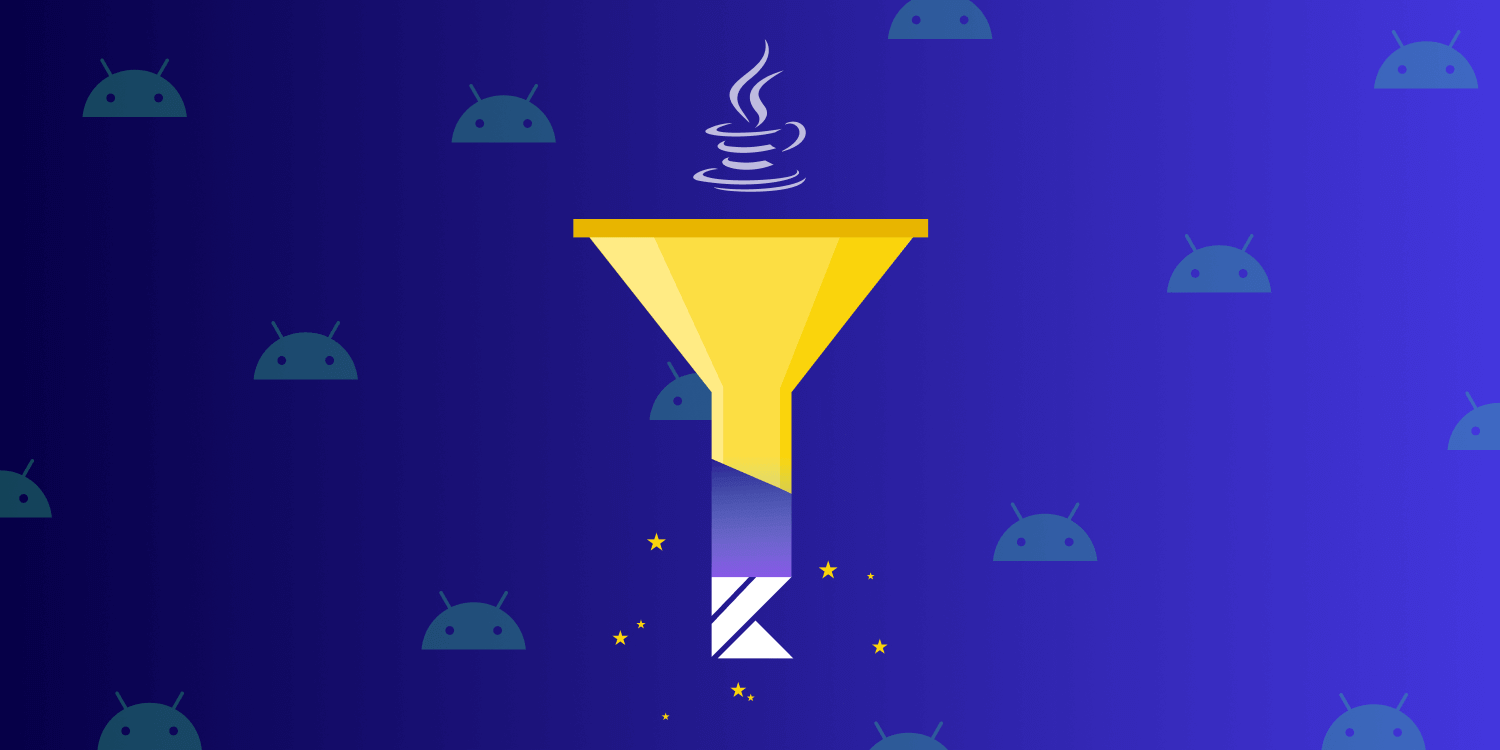