In the world of football (or soccer, for the American crowd), FC Bayern München (FCB) needs no introduction. The football club, founded in 1900, is one of the most popular worldwide and is the most famous and successful club in German football history.

Once a month, FCB publishes a magazine, “51.” The name comes from Säbener Straße 51, the address of the team’s headquarters and training facility in Munich, and it features an in-depth look at the team with articles on players, current events in the sports world, and more.

Since 2018, FC Bayern München has used PSPDFKit in its iOS, Android, and Web apps to offer its monthly magazine as a digital version and to ensure the magazine is protected with digital rights management (DRM).

Back in 1981, FCB first released “Bayern-Magazin,” a magazine featuring news about the team, interviews with players and football professionals, and other insights related to the sport. “Bayern-Magazin” was published for more than three decades.

In 2017, the editorial team began a year-long process of reworking and rebranding the magazine, and in August of 2018, it was retired in favor of the new magazine, “51.” Not only was the design and layout changed, but the size was doubled from around 60 pages to around 120.

And in addition to a new name, a new look, and a new feel, FC Bayern wanted to bring the magazine to a new platform: digital. That’s where PSPDFKit comes in.

“The name change occurred independent of the introduction of the digital version, however, the digitization was consistent with our plans for further developing and improving our product.”— Michael O., Head of Digital Platforms, FC Bayern München

While people are still reading and subscribing to print versions of magazines, offering them digitally makes magazines more readily available to users who prefer to read things on their electronic devices. And fans of FC Bayern were no exception.

Once the decision was made to offer a digital version of “51,” FCB consulted with its agency, Seitwerk, which recommended PSPDFKit. In particular, FCB was looking for PDF viewer and search functionality.

FCB wanted a way to view PDFs so that users could download them and later access them, even without an internet connection. Also of importance was that the process be frictionless. Because so much time is spent on writing, editing, and designing the magazine, FCB wanted it to be easy and painless to convert magazines to a digital format and make them available in an app. 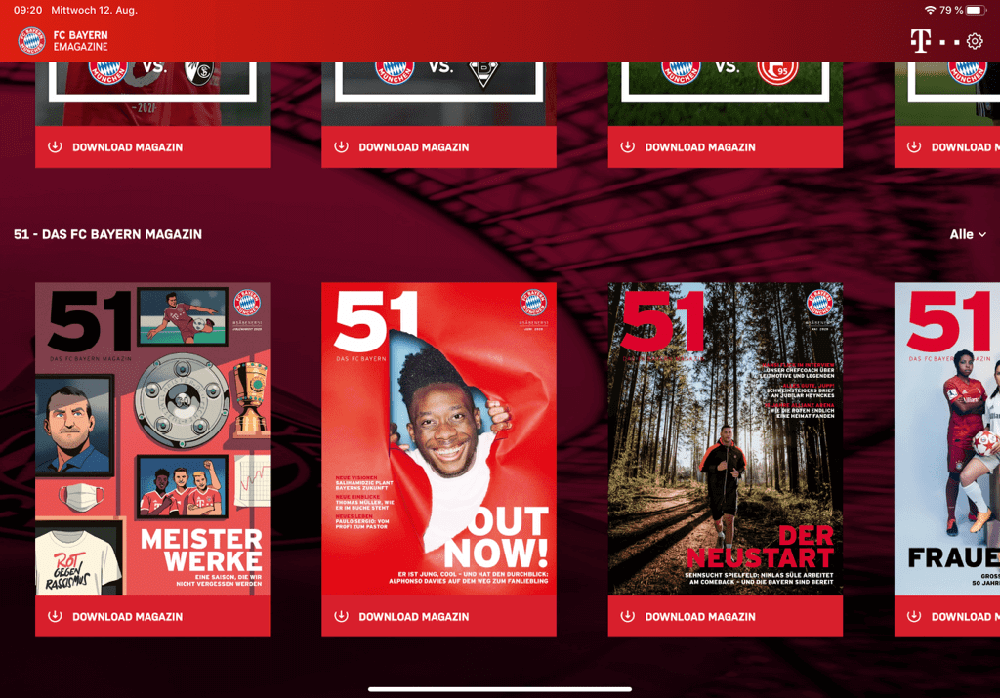 “Seitwerk has only had positive experiences with PSPDFKit. Because of their recommendation, we didn’t even consider using another solution.”— Michael O., Head of Digital Platforms, FC Bayern München

Using PSPDFKit’s SDKs for iOS, Android, and Web allows FCB to quickly and seamlessly convert its magazine into a digital format, allowing users to read on their desktop computers, tablets, or mobile phones. Fans can download the FC Bayern eMagazine App to access older versions of “51,” as well as set up push notifications to find out when the newest issue is available for download.

“Because of PSPDFKit, it’s easy for us to publish an online version of this magazine with little extra work or impact on our workflow.”— Michael O., Head of Digital Platforms, FC Bayern München 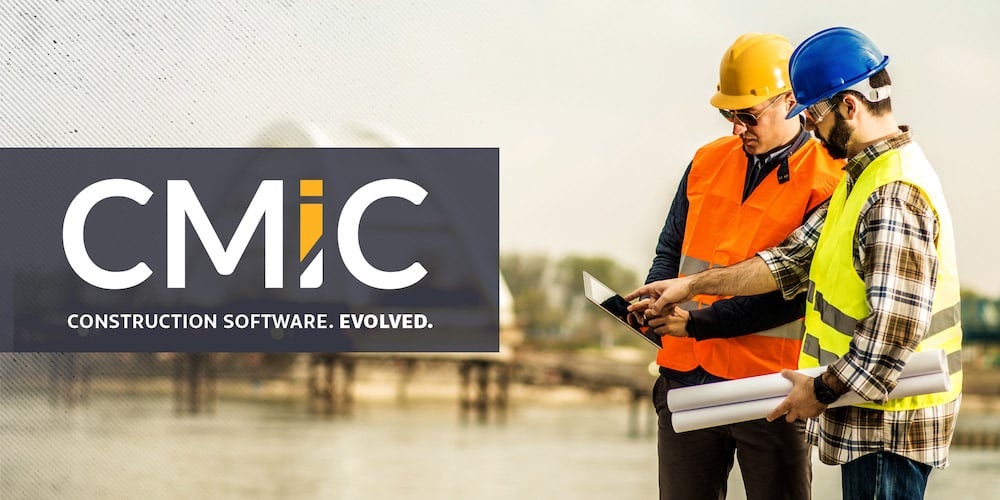 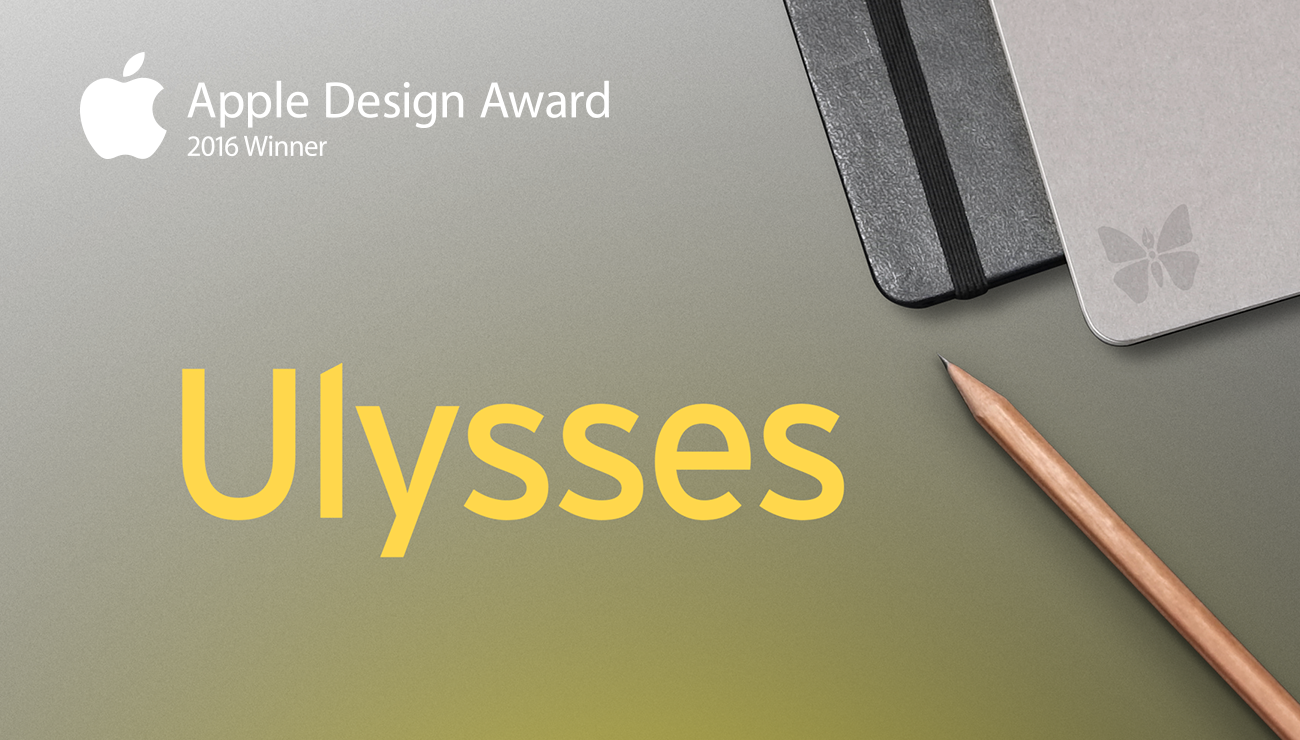