In this blog post, you’ll learn how to run PSPDFKit Processor on Google App Engine.

PSPDFKit Processor is shipped as a Docker image that you can run on your own infrastructure. With PSPDFKit Processor, you can generate, edit, redact, and render PDF files. You can also convert other files to PDFs using Processor.

Throughout this tutorial, you’ll run some instructions on a command line. The commands here will work fine if you’re on GNU/Linux or macOS. If you’re on a Windows machine, consider the following workarounds:

Step 1 — Setting Up Google Cloud and the gcloud CLI

Take note of your project’s ID, because you’ll use it in a later step.

ℹ️ Note: You can view the Docker Hub profile for Processor here.

Step 3 — Deploying the App to the App Engine

Now, you’ll deploy the app to the App Engine.

You can now try Processor’s API. For this tutorial, you’ll convert a PDF file to an image with curl.

On the command line:

You’ll see a result.png file in your pspdfkit-processor folder. This file is the result of the PDF-to-image conversion.

Don’t forget to delete the project you created for this tutorial to avoid accidentally incurring infrastructure costs. Deleting a project on Google Cloud will automatically delete all resources within that project, including App Engine apps.

Before deleting the project, stop serving the application.

You can do this either by using the gcloud CLI or by using Google Cloud Console.

After you’ve stopped serving the application, you can delete the project in one of two ways: 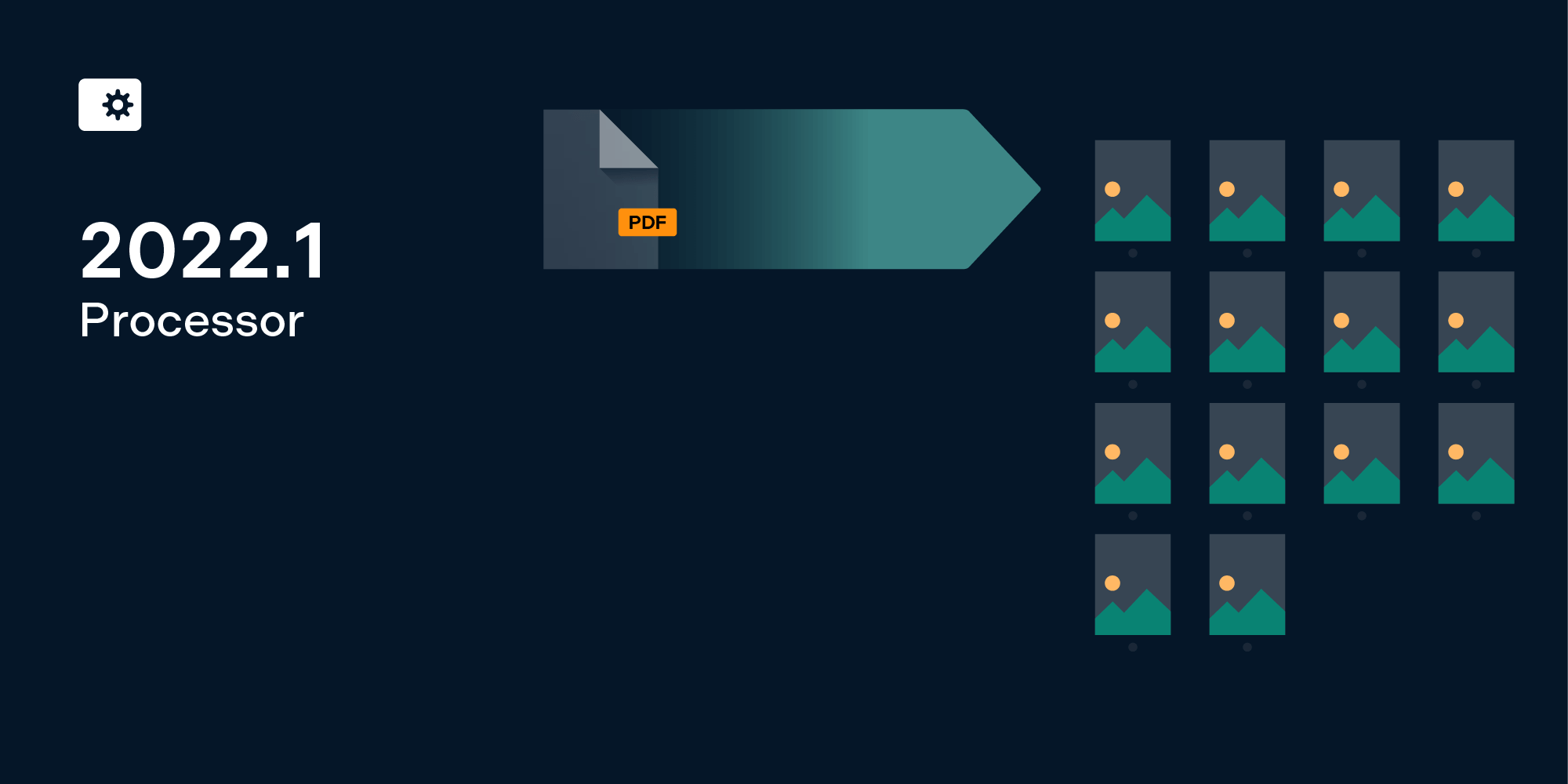