PDFs are used in workflows across many different industries. Sometimes the use case is extremely specific, but other times, it’s a one-size-fits-all approach.

One of our customers in the financial services space uses PDFs in a variety of ways to optimize productivity on the go. The use cases range from very specific — creating pitch books and making and sharing meeting agendas — to general — such as taking notes on whatever projects employees are working on for personal use, reviewing and marking up a wide variety of documents, and speaking with and presenting to clients.

This financial firm uses PSPDFKit for iOS in its workflows to:

In the past decade, the company made the move from issuing devices to executives to instead empowering them to use their own. The demand arose from employees wanting to work on different devices — such as iPads and iPhones.

As a direct result, the way people shared documents with one another became decentralized, but the need for receiving, marking up, and sharing PDFs in an efficient way remained. In particular, many employees were traveling and needed to make edits to their documents while offline or in airplane mode and then connect to the internet to upload those documents — all without losing changes, fighting compatibility, or jumping through hoops. 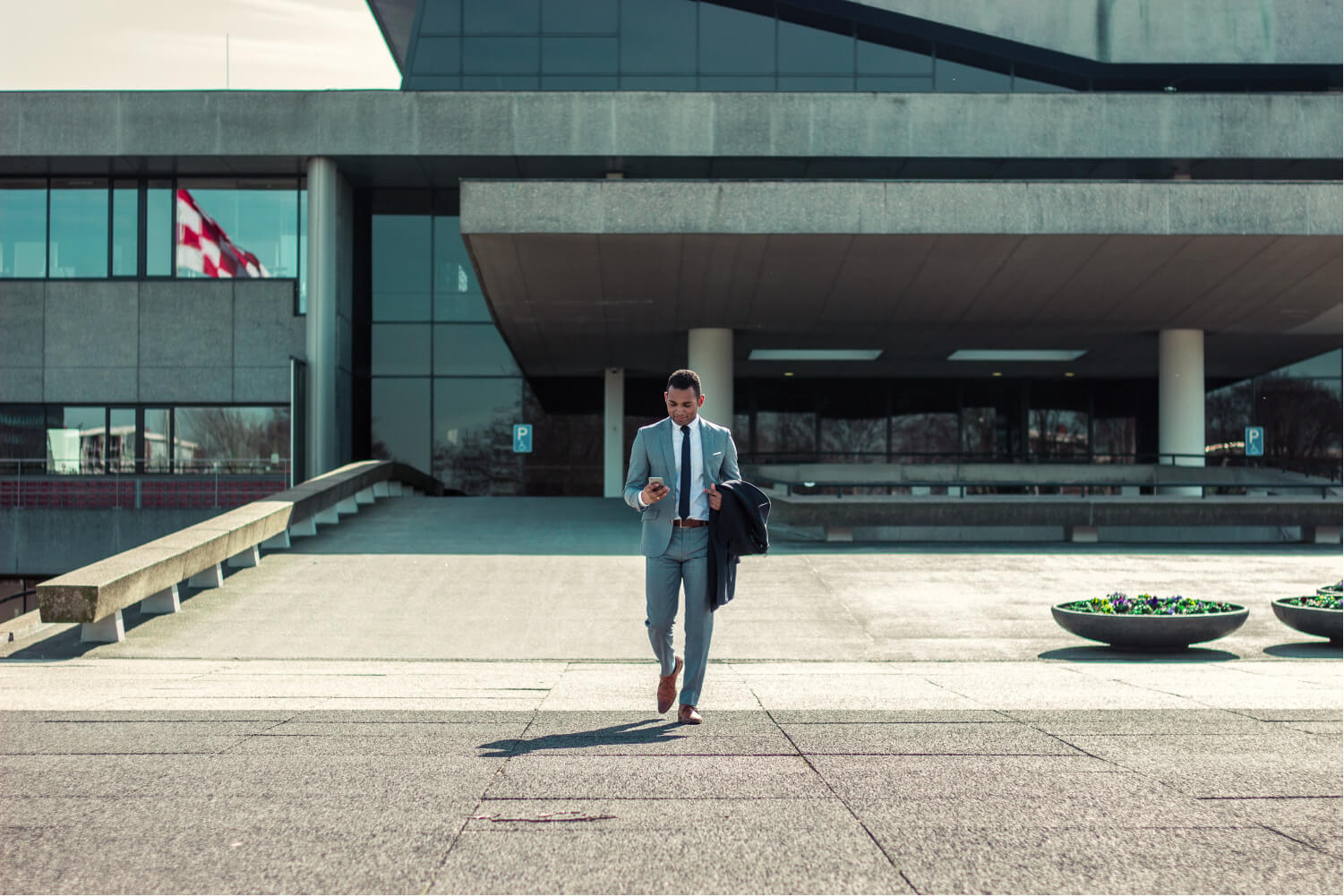 The company already had a custom-built desktop solution for working with PDFs, but a need for a mobile app coincided with the rise in popularity of tablets — iPads in particular. Predictably, even as more employees adopted a mobile workflow, the user experience on these devices without a custom solution remained subpar. As a result, feature requests from employees came pouring in. For example, some personnel required Apple Pencil compatibility, while others needed the ability to add new pages and move existing ones around. There was also high demand for different kinds of “digital paper,” such as graph or lined paper, to take full advantage of the tablet as a practical means to obsolete paper.

It soon became clear to the company that its legacy solution of issuing laptops with preinstalled programs and uniform workflows was becoming more fragmented with the rise of bring-your-own-device culture. That’s when it realized the employees needed a simple, powerful PDF-compatible solution that worked reliably across all commonly used devices.

The company was confronted with a classic build-or-buy decision. When weighing the pros and cons, company stakeholders kept returning to the question of “Why reinvent the wheel?” They began evaluating market-leading developer toolkits to build their own custom solution, which led them to PSPDFKit.

The company was able to rapidly integrate PSPDFKit for iOS to quickly provide a solution for its thousands of users. PSPDFKit’s SDK has everything its employees need for day-to-day business requirements, including: 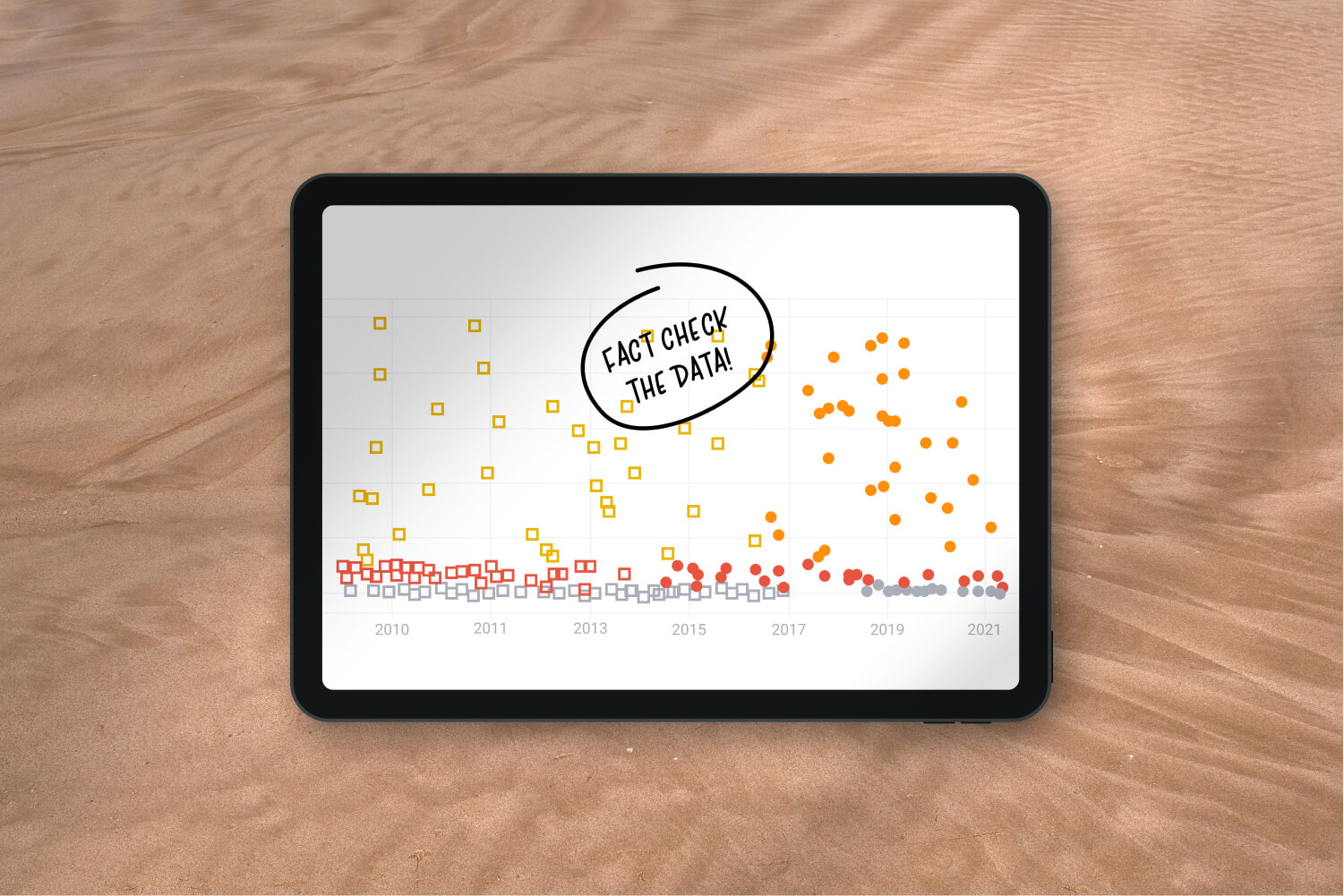 At the end of the day, the reason decision makers at the company decided to use PSPDFKit’s offering was that they felt it would not only take a lot of resources to build the initial solution themselves, but that maintaining that solution would be “exhausting.”

Once the company integrated PSPDFKit with its existing custom-built solution, employees saw immediate gains in performance. Prior to adopting PSPDFKit, the company had constant complaints from employees claiming performance issues.

Many of the company’s employees travel a lot for work and routinely encounter connectivity and syncing issues or lost data due to failed saves. This created “considerable frustration” for the user base, but PSPDFKit’s offline support and auto-save features almost completely eliminated issues stemming from poor connectivity.

Employees were also pleased with added features — including support for Apple Pencil; support for Scribble, which converts handwritten text to typed text; and the ability to toggle between text and scribbling. As trust in the product grew, more and more employees felt confident adopting the solution in their own workflows.

Additionally, on-the-go access enabled users to work whenever it suited them — commuting on the train, during a trans-Atlantic flight, or at any point during a client visit — instead of waiting to return to their desktop computers to log notes and work with files. The company also found it very convenient that users could upload multiple PDFs, collaborate and annotate on them with others, and then have them accessible for anyone to take with them on their iPad to meetings. Тhey likened the PSPDFKit-powered app to an assistant that has all the important information at hand, saying that “it’s just really seamless.”

And as a long-time customer, the company has interacted with PSPDFKit’s support and sales teams regularly, with extremely positive and reliable results. The company described the support team as “very responsive and willing to thoroughly look into any issue.” These interactions led to their users not only having increased trust in the product, but also having the reaction of: “Wow, this is a really enhanced experience.” 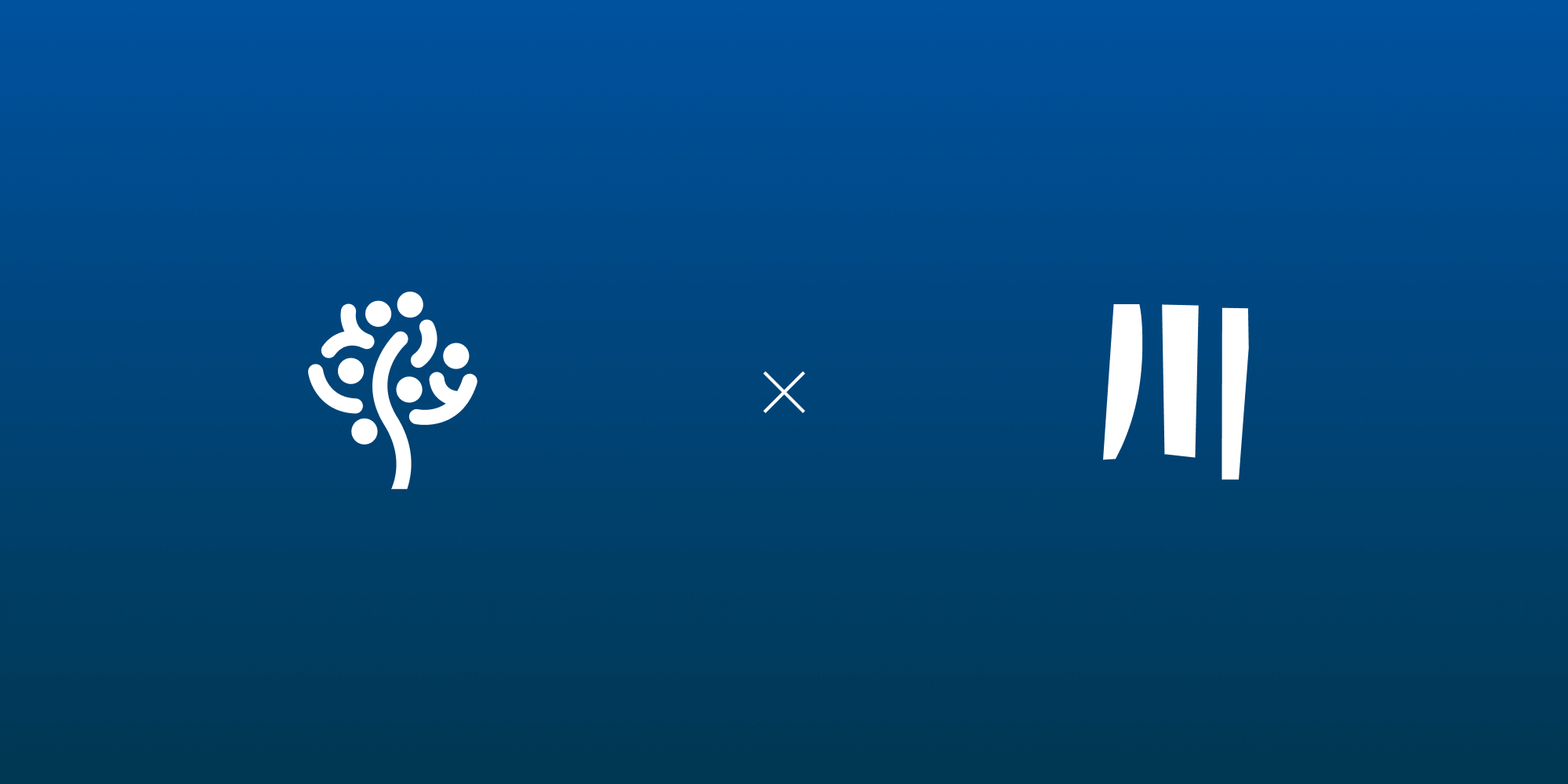 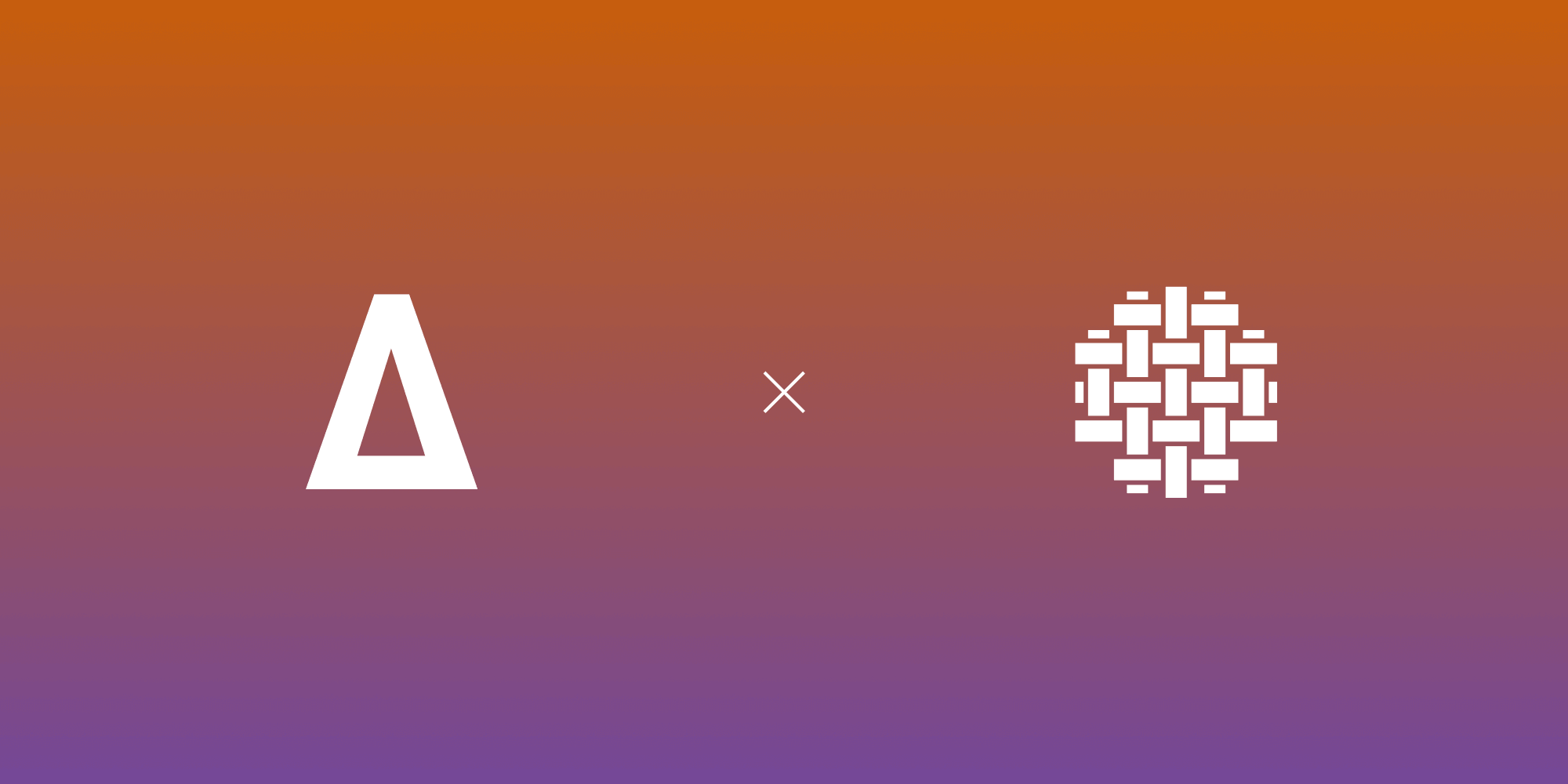 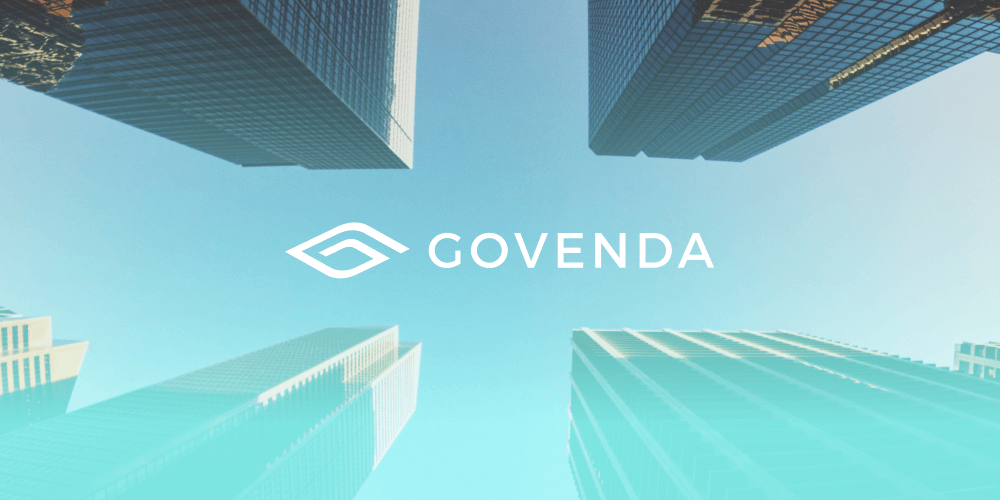