In this release, we’re introducing Instant document permissions. This feature allows you to leverage the permissions of your Instant documents. For example, you can allow specific users to have read-only access to a document while allowing another set of users to edit, add, and remove annotations.

These permissions need to be set in the end user’s JWT. Please refer to our guide about setting Instant document permissions in a JWT for more information.

PSPDFKit 10.5 for iOS raises the deployment target to iOS 13 and requires Xcode 12.4 or later. This is in accordance with our version support policy, and because, according to Apple, more than 90 percent of all devices use iOS 13 or later. Removing support for iOS 12 will allow us to concentrate our development and support efforts on preparation for the upcoming iOS 15, which was announced at this year’s WWDC. We encourage you to adopt this change in your projects so that you’ll be able to keep taking advantage of the latest PSPDFKit releases.

This release also includes some other noteworthy additions, improvements, and bug fixes. One such improvement was made to enable you to customize how pages are described in the sharing UI. Take a look at PageLabelsInSharingExample.swift from the PSPDFKit Catalog to see it in action.

We also added support for rendering pages with a transparent background.

Finally, this release fixes several undo and redo-related issues, such as when the undo and redo stacks would persist in an invalid state after saving changes in the Document Editor or after setting a temporary page rotation offset.

As always, to see a complete list of changes, check out the PSPDFKit 10.5 for iOS changelog. 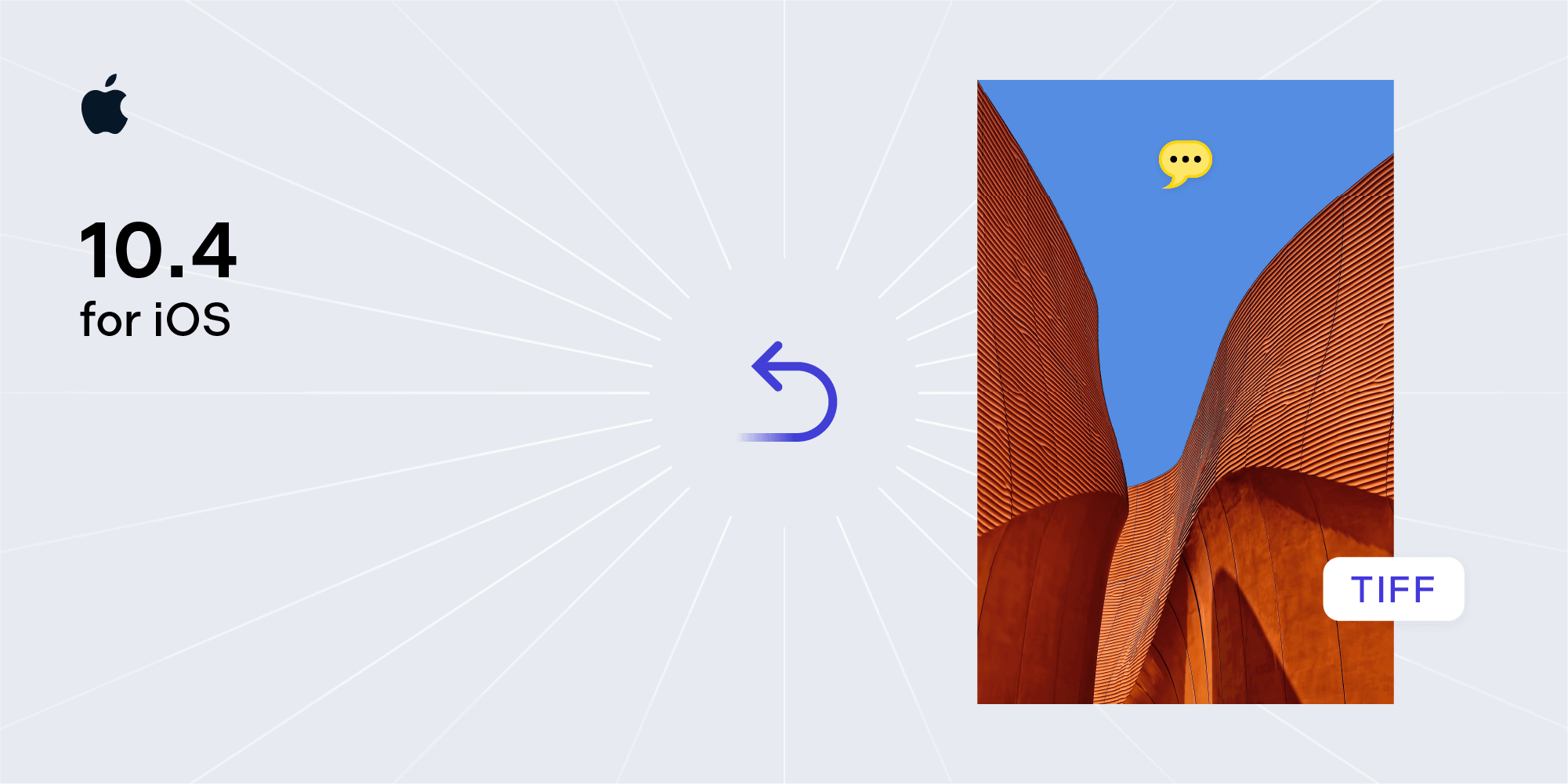 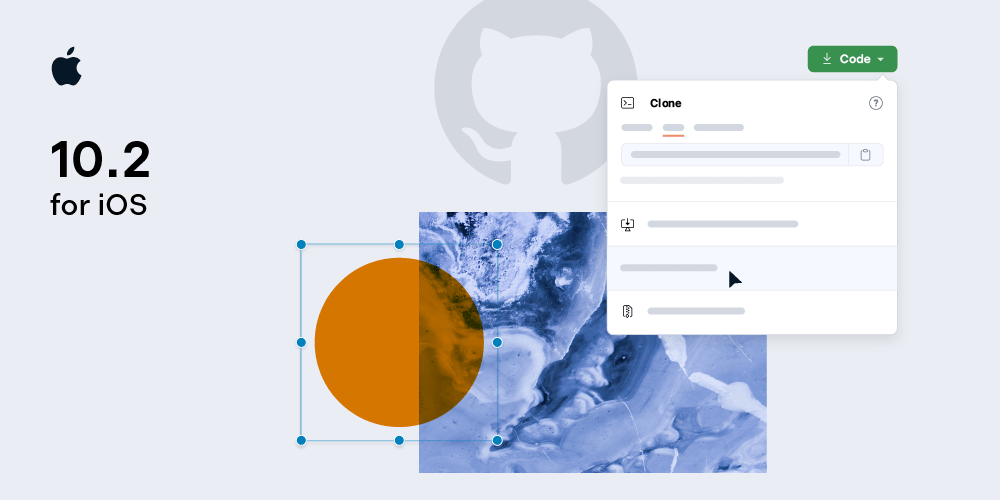