As the Kotlin programming language solidifies in the Android ecosystem, more and more of our customers are making the switch to Kotlin too. We are happy to see this movement, and we want to support developers with the transition as best as possible. As such, for PSPDFKit 6.3 for Android, we have rewritten most of our existing Catalog examples to also be in Kotlin. 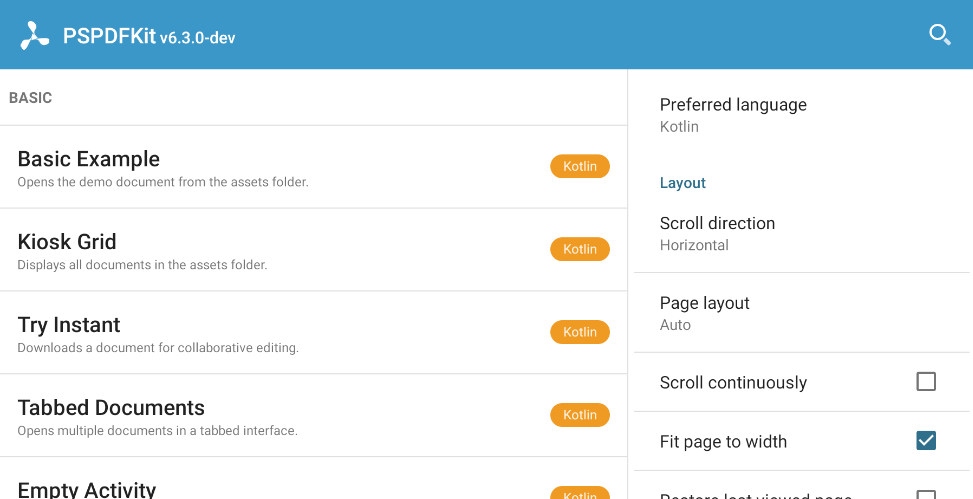 The Catalog app now features a new language switcher that allows developers to pick their preferred example language. Since most examples now exist in two implementations — Java and Kotlin — you can pick the one you prefer.

Furthermore, we think Kotlin is here to stay, so we’re doubling down on our commitment to the language, and going forward, we will write and publish all new Catalog examples in Kotlin only.

While all of our APIs have been fully functional and usable from Kotlin sources since the beginning, for this release, we carefully inspected all major APIs for ease of use and improved several areas to make using PSPDFKit within your Kotlin sources simpler and easier than before. One example of this project is the extension of APIs that have been using Java Class parameters so far, which we did by adding support for Kotlin’s KClass type:

The simplification and extension of our APIs for Kotlin users is an ongoing process, so expect more changes in future versions. If you have any ideas or wishes for Kotlin improvements, please feel free to reach out to our engineers.

Most of the time, using a Java library within Kotlin sources is a straightforward process, thanks to the great interoperability between Kotlin and Java. And yet, at times, having a dedicated Kotlin API reference on hand makes development faster and more fun. Therefore, we enhanced our internal tooling, and starting with PSPDFKit 6.3 for Android, we now ship separate KDoc API reference files that document our entire API using Kotlin syntax and types. 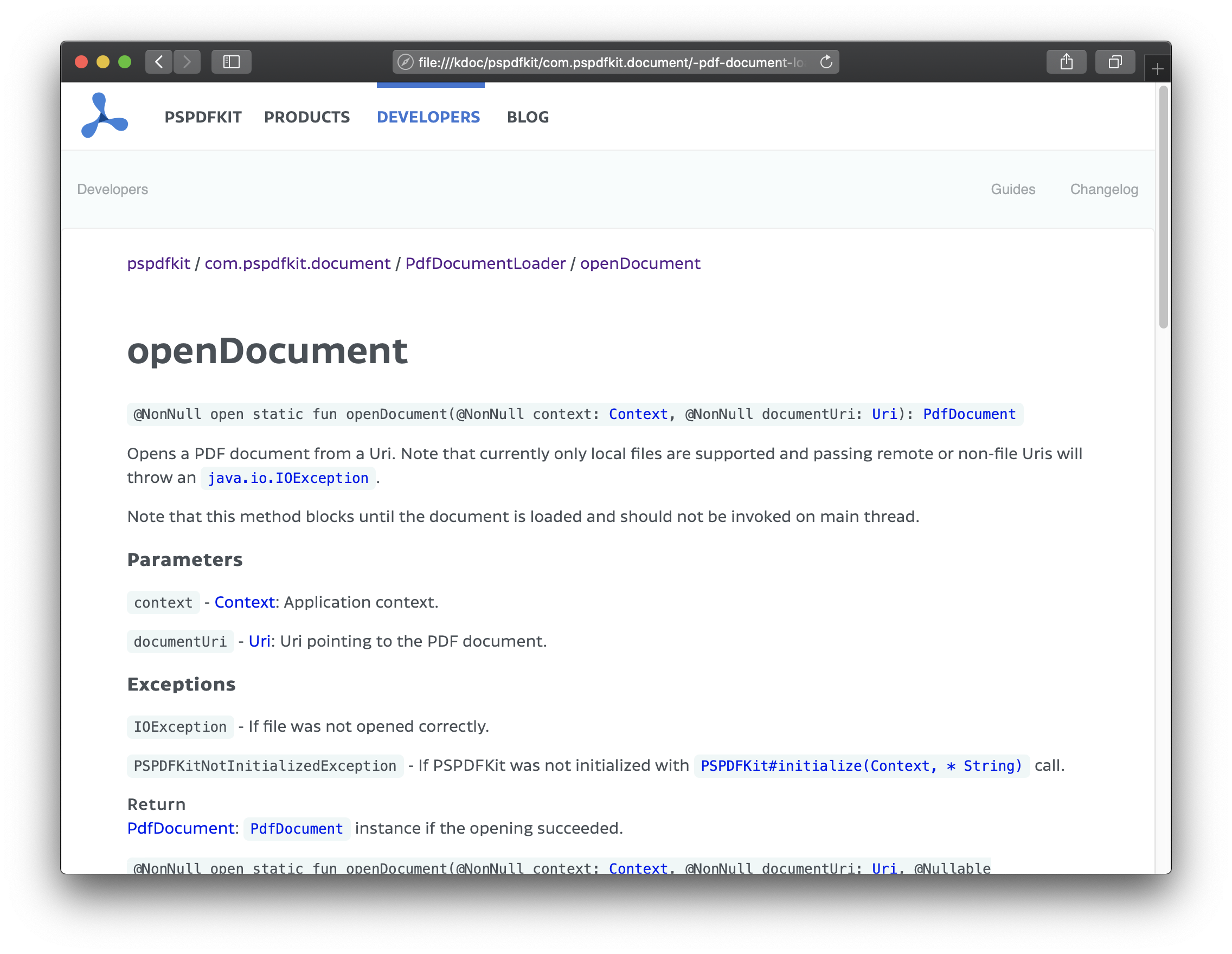 PSPDFKit 6.3 for Android bundles the new KDoc API reference into the ZIP file that can be downloaded from the customer portal, and we are working on providing an online version of KDoc API references on our website too.

As always, this is just a sneak peek at the enhancements we added to this release. To see a complete list of changes, check out the PSPDFKit 6.3 for Android changelog. 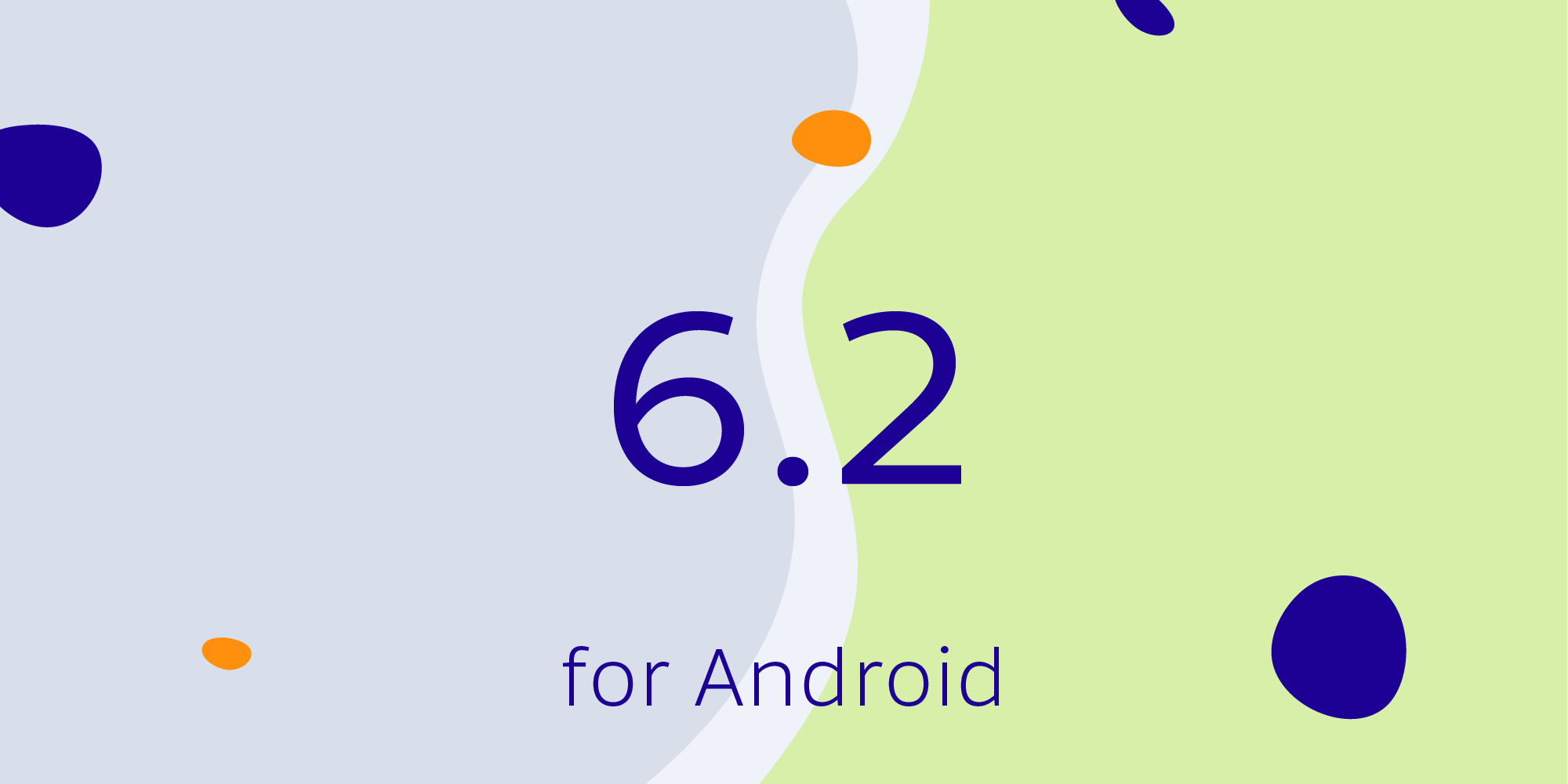 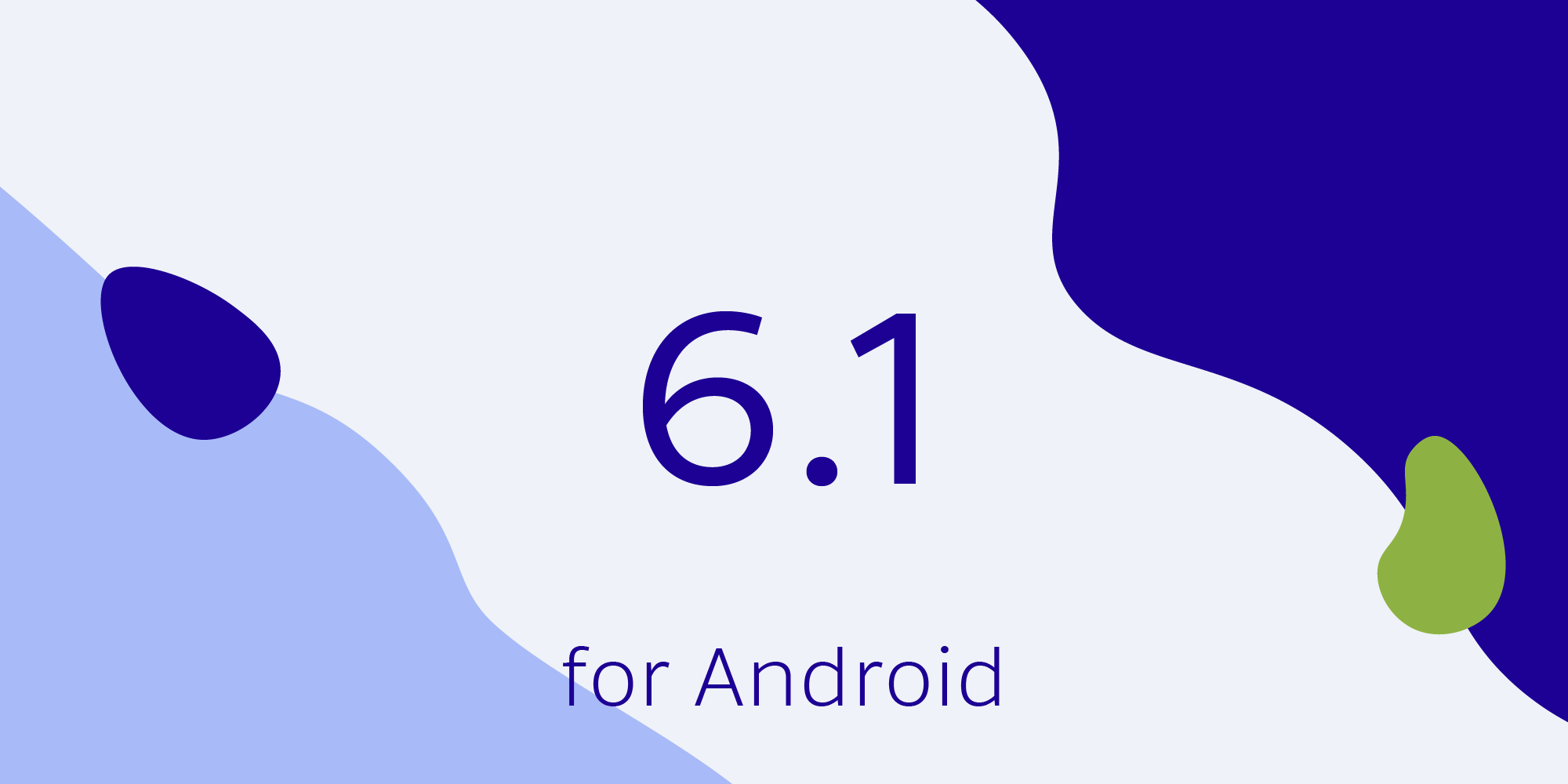 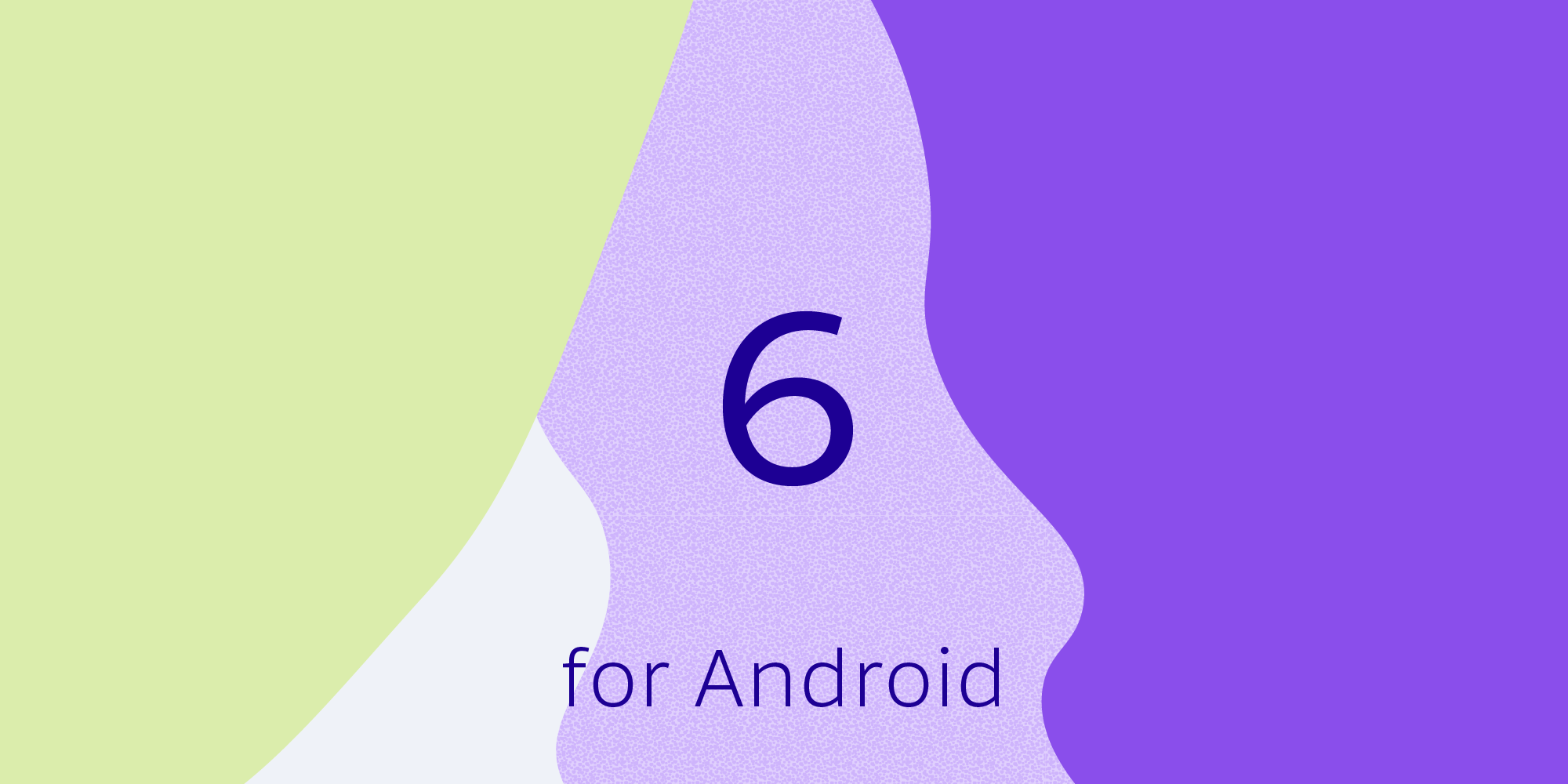