At PSPDFKit, we invested in Elixir very early. PSPDFKit Server is written completely in Elixir and delivers magical real-time collaboration features to our PSPDFKit clients. It was clear from the beginning that our customers wanted to host PSPDFKit Server within their existing infrastructure to retain complete control over their data. We obviously don’t want them to have to install and maintain Elixir and other dependencies on their server, so we decided to go with Docker, a software that provides an additional layer of abstraction of operating-system-level virtualization.

In this blog post, I will explain how you can run your Elixir application inside Docker. This is useful if you’re developing an API that your app developers are using: They don’t need to install Elixir; rather, they can simply install Docker and run your container. For simplicity’s sake, we will use the Phoenix framework to serve a website from the Docker container.

For the purpose of this post, I will assume you already have a Phoenix project that you now want to run within a Docker container. To get started with Docker, you first need to install it for your environment.

A container is an instance of a Docker image. You can create your own images and start from a clean Linux distribution of your choice and install all required packages on your own, or you can use predefined images from Docker Hub. For our Elixir project, we can use the official Elixir Docker image as our base image. The Elixir image itself uses an Erlang image as its base and extends it by installing the required Elixir dependencies.

We now create our own Dockerfile in our Elixir root directory:

In the Dockerfile, we specified what should be done when running the container:

While writing the Dockerfile, you may have noticed that we haven’t yet mentioned Postgres. Where should we run our database? If we want all of our infrastructure to run in containers, we should actually create our own container that runs Postgres. Luckily, there is also an official Postgres image that we can reuse. But all of this leaves us with more questions than before.

How can we create an image from our Dockerfile now? How can we start multiple containers at once? How can our Phoenix container communicate with the Postgres container?

Because a container is stateless and can be destroyed and recreated at any time, Docker allows you to create volumes. Volumes are separate from the container and you can easily define them in docker-compose.yml.

Up and Running… Nearly

Now we want to create our Docker image. We can do this by executing docker-compose build (it will take some time to download and install all the images). You should receive a success message, and via docker images, you will get a list of all Docker images available on your machine:

We now can even start our Docker container via docker-compose up. However, if we go to http://localhost:4000 we will see nothing. This is because, as you probably might have noticed, we never started our Phoenix application, nor did we create the database.

Start Phoenix and Create Our Database

To start our Phoenix server, create our database, and do our database migrations, we will create a separate shell script that we call entrypoint.sh. (When creating this file, don’t forget to give it execution rights via chmod +x entrypoint.sh):

After we know that Postgres has started, we can create our database if it doesn’t yet exist and run our migrations and seed data.

In the end, we can execute mix phx.server and this will finally start our server.

We now need to execute the entrypoint.sh script in our Dockerfile. We also need to install the package postgresql-client to run pg_isready within that script:

One question still remains: How can we access the Postgres server within our Phoenix container? The Postgres container is available to us via the hostname db (the same name as the container). To actually use our environment variables in our configuration, we will overwrite the database configuration in our repo:

Now we are finally done. We can run docker-compose build and docker-compose up again and our containers will start, create the database, and start the Phoenix server that is now accessible via http://localhost:4000.

Here is a small list of useful commands when dealing with Docker:

Even if it takes you some time to create the Dockerfile and docker-compose.yml, you will benefit from it in the long run. Everyone on our team can now run this Docker container without the need to install any dependencies. It’s also easy to not only recreate the container again if something went wrong, but also reuse the container in your test and production environment. 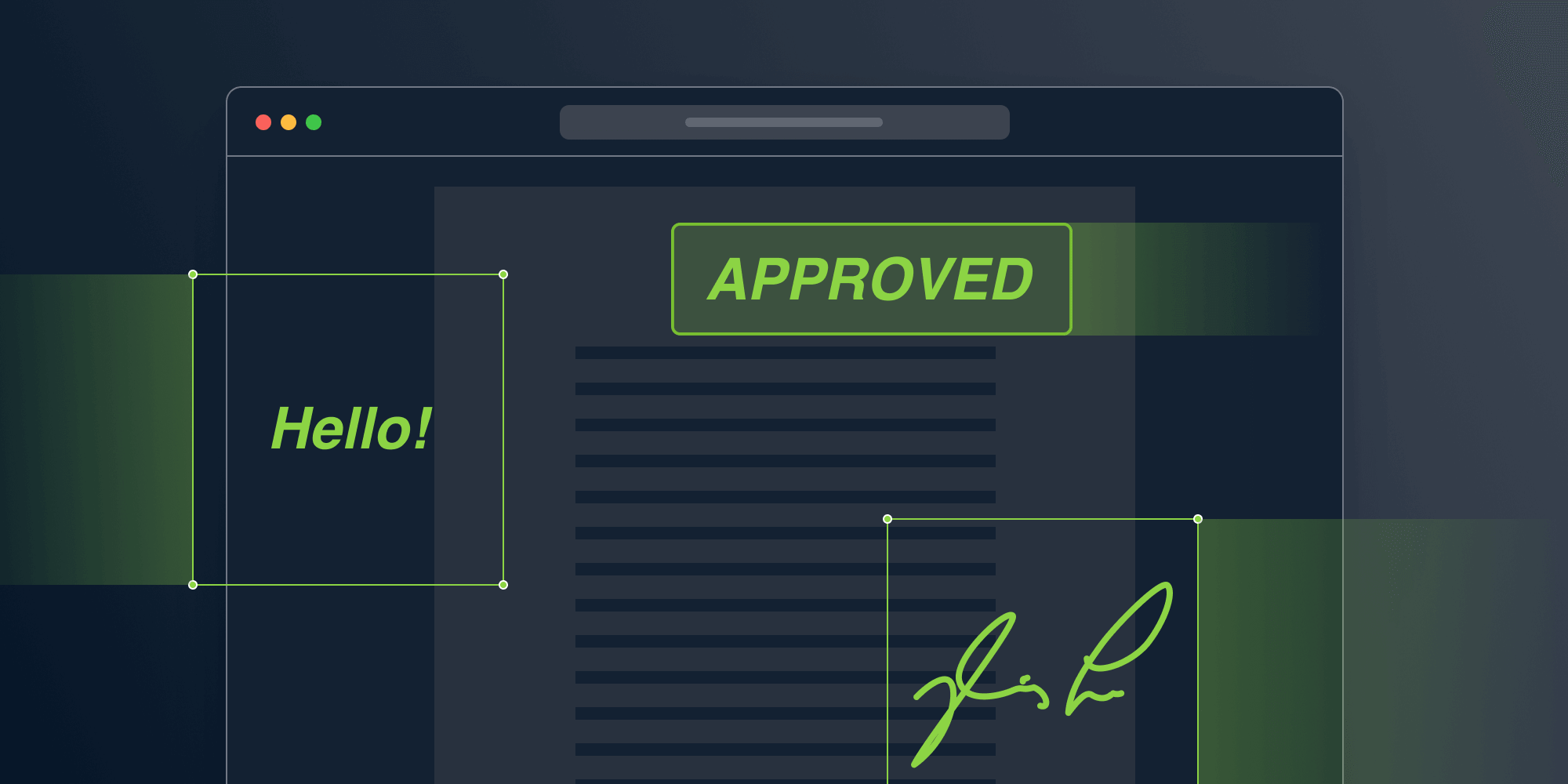