We’re excited to announce the release of PSPDFKit 8.5 for Android. This release has no breaking API changes, as we focused on improving the UI. Most notably, we updated the annotation creation and selection menus to follow our new style, and we improved the appearance of the thumbnail bar. We also added Hebrew localization and multipage TIFF support, along with more Catalog examples — including a new Jetpack Compose example for opening image documents. There’s a hefty list of bug fixes and improvements included as well. As always, for a full list of changes, take a look at our PSPDFKit 8.5 for Android changelog.

Since our last release, we’ve been working on improving our UI. In this release, we updated the annotation toolbars to follow our new styling. This includes fresh new icons and annotation menu icons for light and dark appearance themes.

This release also adds new translations and support for the Hebrew language across all of the SDK, joining the more than 30 different localizations we support. Hebrew is a language written from right to left, which the PSPDFKit UI has supported for many years. For more information on supported languages and localization customizations, refer to our localization guide.

We also added the ability to open and edit multipage TIFF images as a single image document consisting of multiple pages. This is in addition to our existing support for JPEG, PNG, and single-page TIFF image formats.

Some other highlights for this release include:

… And much more! For the complete list of changes, check out the PSPDFKit 8.5 for Android changelog. 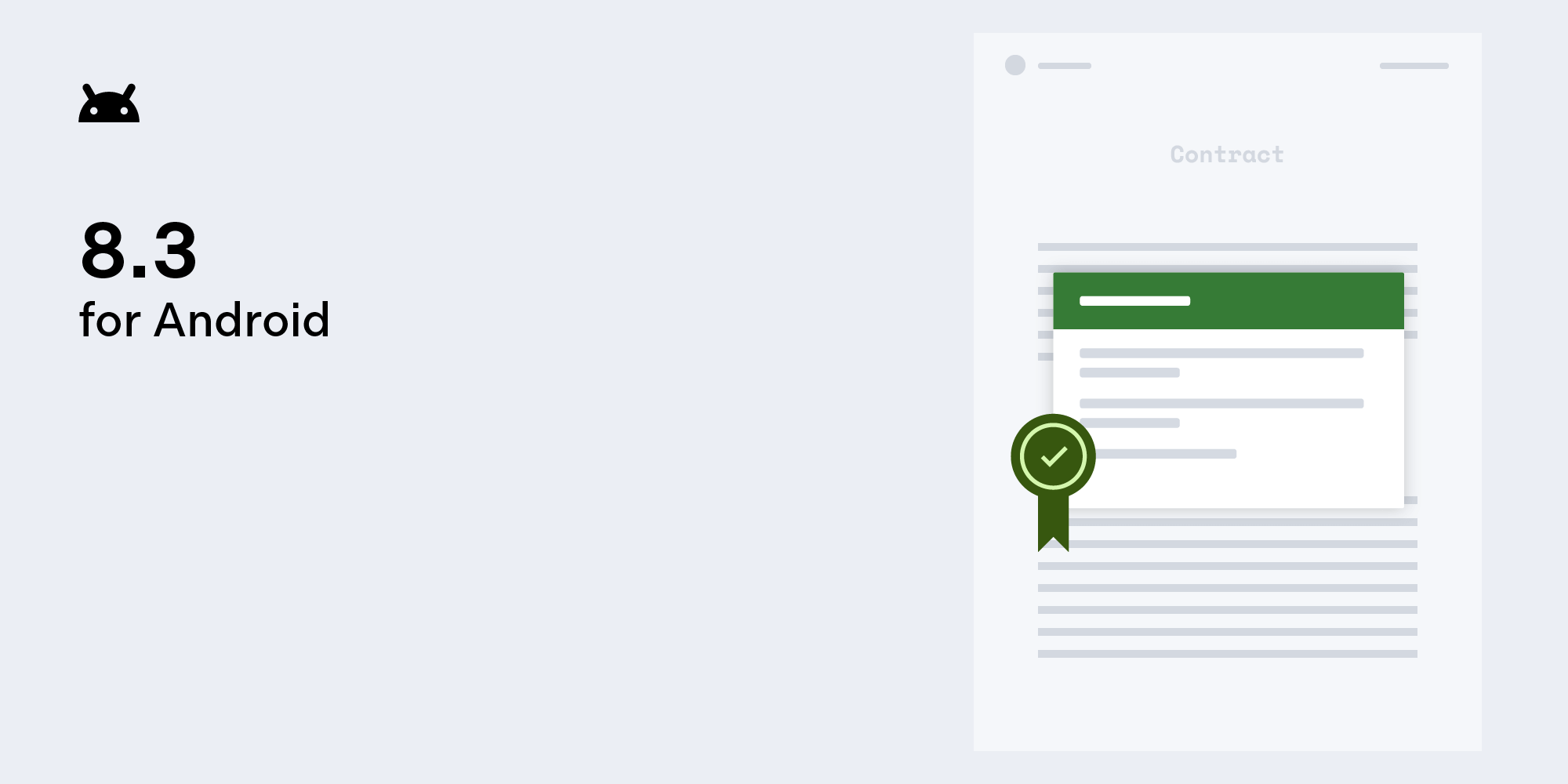