Today we’re introducing PSPDFKit 10.2 for iOS! In this release, we extended our Catalog example project by adding new industry examples that showcase how PSPDFKit is configured and used across various industries like aviation, construction, and education. We also made it easier than ever to get started with the Catalog project and other examples, all of which are now available on GitHub.

In addition to the improved examples, we added the ability to load documents using PDF files from remote URLs, made many performance improvements and memory optimizations, improved the annotation rendering consistency, and so much more!

Everyone who uses PSPDFKit will eventually use our Catalog app, as it’s the starting point for developing with PSPDFKit — including for us. So we decided to improve the Catalog by reordering and reclassifying its examples to make them more discoverable.

We also added six new examples showing how you can use PSPDFKit in apps for industries like aviation, board meetings, construction, e-learning, e-readers, and magazines. The examples are fully fledged mini applications that showcase how PSPDFKit APIs can be leveraged to easily achieve the most common customization scenarios.

With PSPDFKit 10.2, you can now instantiate a Document with a remote URL without having to download the file first. PSPDFKit will automatically download the PDF file when creating the document object via Document(url:), like so:

For a complete example, please refer to our Document Downloads guide and RemoteDocumentURLExample.swift from the PSPDFKit Catalog.

In this release, we’re continuing our efforts aimed at improving the responsiveness and memory usage characteristics of our framework. We’ve already managed to ship some preliminary improvements in previous patch releases and are following up with a bigger change that significantly improves memory usage and responsiveness in documents that make heavy use of PDF actions. We found that these optimizations resulted in memory savings of up to 50 percent in some of our more complex test documents.

We made several changes to our annotation rendering pipeline, which improves the visual consistency of annotations between their two main display modes — embedded and overlay. In practice, this will noticeably reduce the visual changes, which were sometimes seen when annotations were selected and deselected — something that was most noticeable with annotations that leveraged non-opaque colors or exotic blend modes.

In PSPDFKit 10.2, we’ve continued working toward providing a first-class Swift API by shipping additional Swift and SwiftUI API refinements. We’ve also been working on extending our support for digital signatures — most notably by adding support for parsing multiple certificates inside a single .pem file and for validating PAdES-B digital signatures. On the iOS UI side, we made improvements to rotation handling, which results in a more stable viewport when repeatedly rotating a device. We also didn’t forget about Mac Catalyst, which gained a better user experience when opening embedded files.

As always, to see a complete list of changes, check out the PSPDFKit 10.2 for iOS changelog. 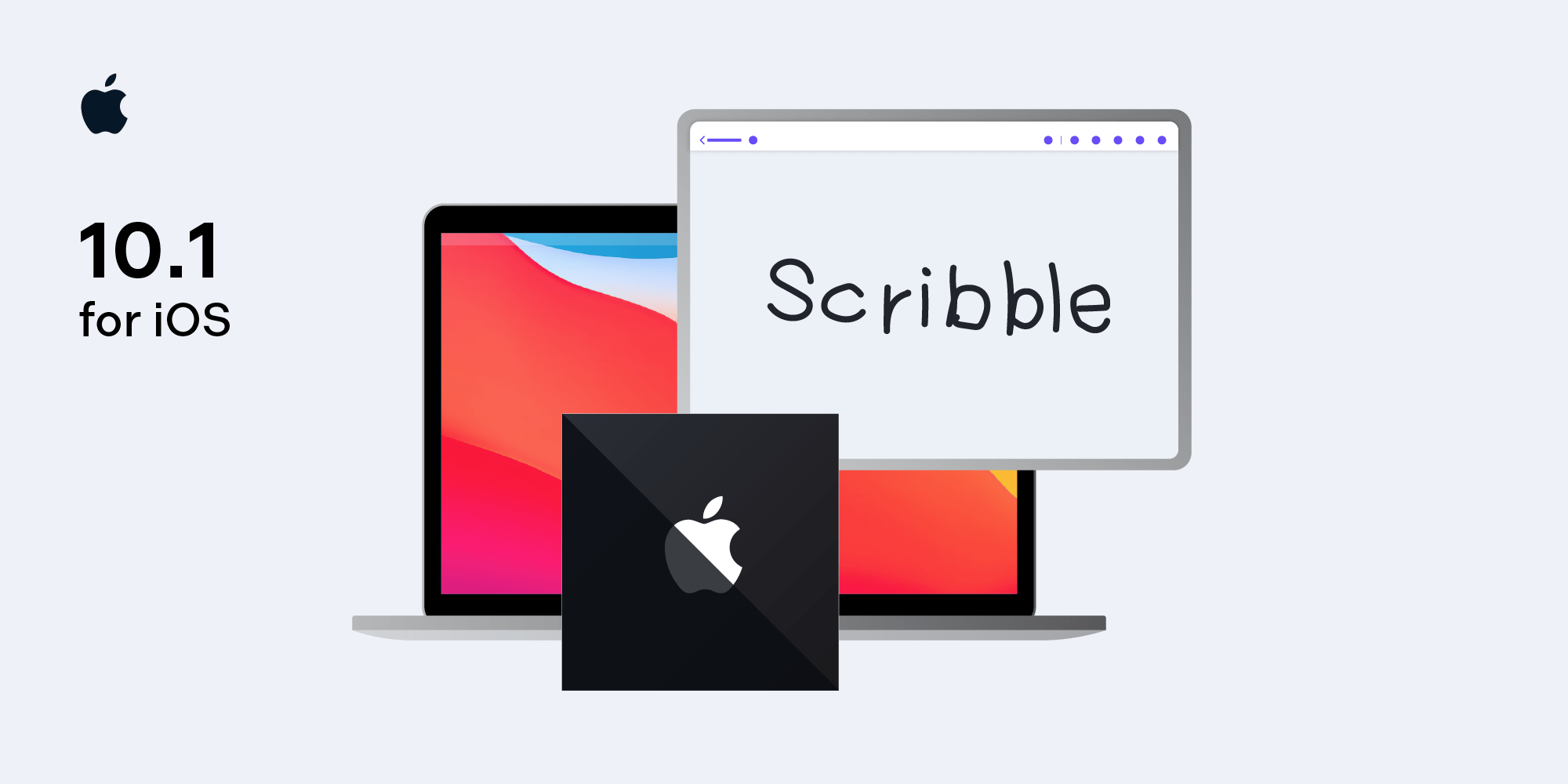 PSPDFKit 10.1 Takes SwiftUI to the Next Level 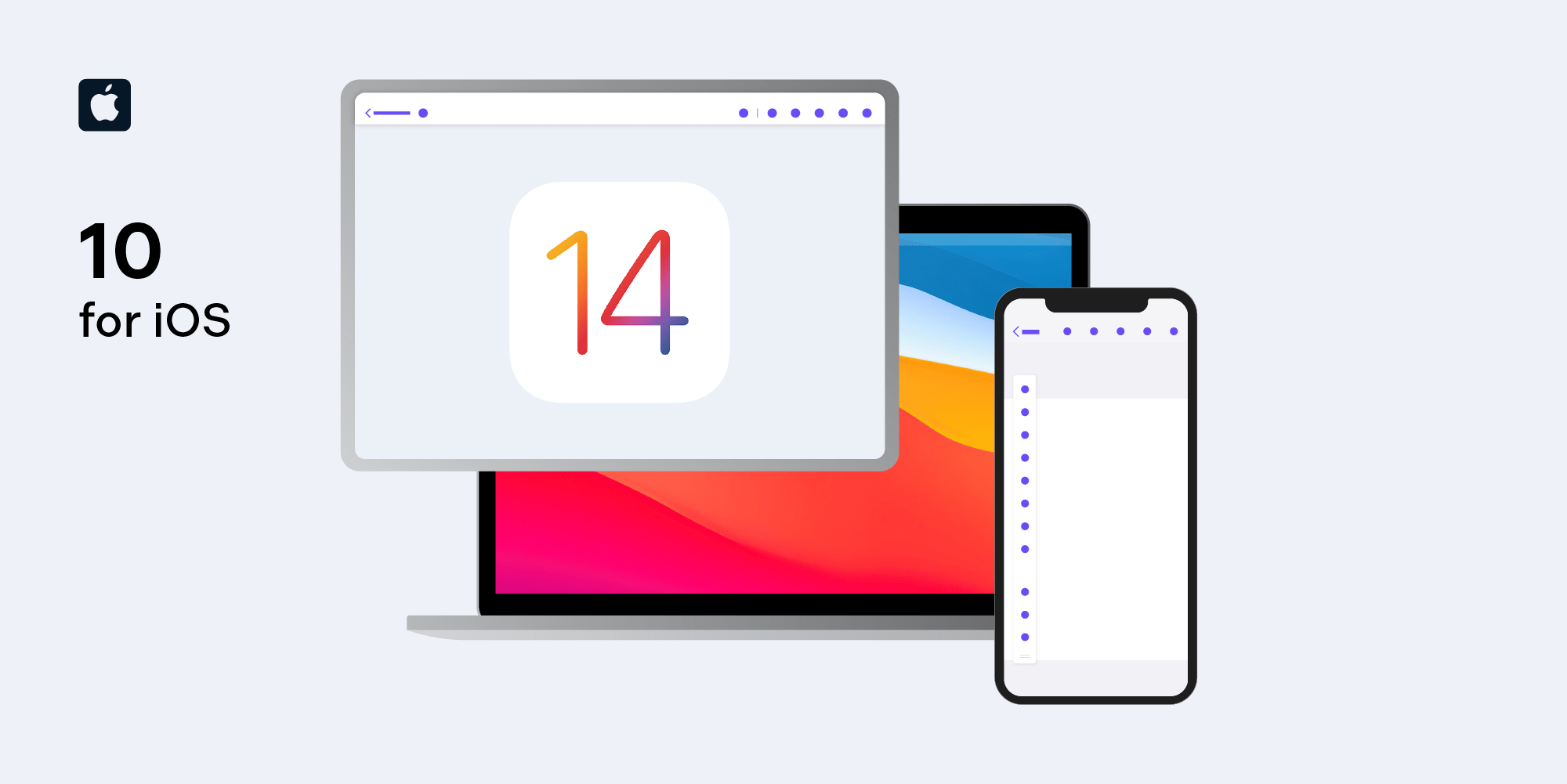