The Austrian government offers citizens access to many services digitally. Examples of this include requesting voting cards online, changing the registration of a main residence, receiving official letters via email, and accessing various services for expectant parents.

The Digitales Amt app is part of the oesterreich.gv.at project, which was implemented by the Federal Ministry for Digital and Economic Affairs in cooperation with the Austrian Federal Computing Centre (BRZ). 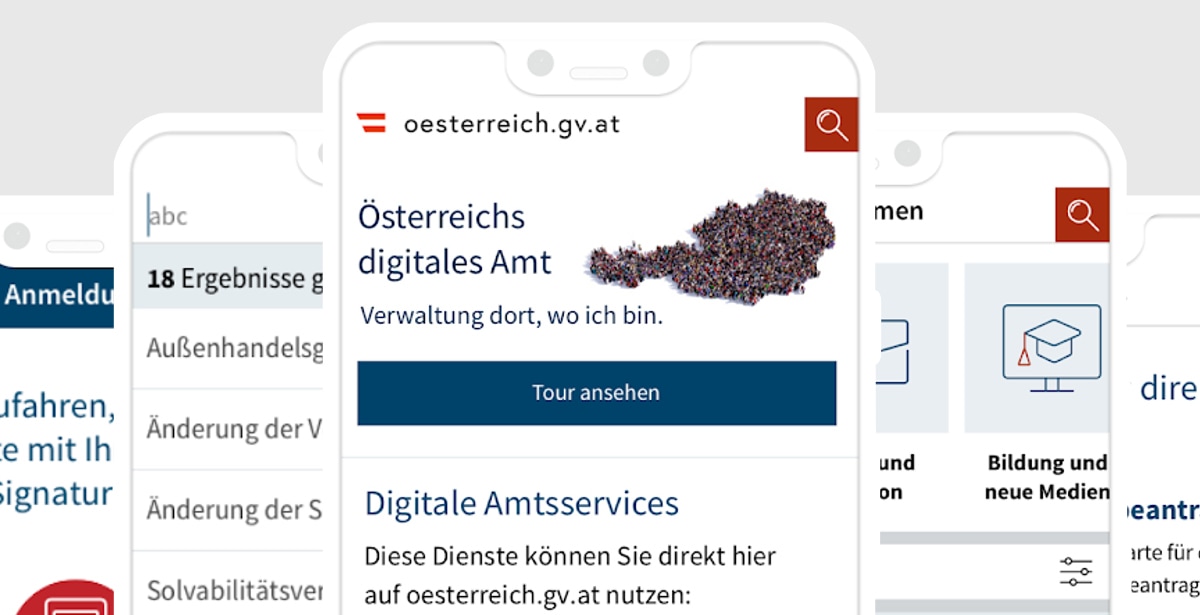 The latest version of the app offers a new service for citizens featuring a simple, fast, and secure way to digitally sign PDF documents. These signatures have the same legal standing as wet signatures.

To comply with all the details surrounding digitally signing a PDF document, officials evaluated various solutions on the market and ultimately decided to use the PSPDFKit SDK.

While there are various offerings with the functionality to create a digital signature on a PDF, there are many differences, outlined below, that can play a huge factor in the outcome of the project.

“It was crucial for us to be able to talk directly to the engineers so that problems could be resolved quickly.”— Kurt Fleck, Account Executive for Digital Strategy at BRZ

Implementing Digital Signatures in a PDF

Electronic signatures in the Digitales Amt app are implemented using PAdES (PDF Advanced Electronic Signatures), which is a modern format.

While PDF and ISO 32000-1 provide a framework for digitally signing documents, PAdES specifies a precise profile, making it compliant with ETSI and, as such, legally binding in all EU member states since July 2014.

PSPDFKit fully supports PAdES. However, there was a twist: The requirements for this project specified a specific design for the digital signature appearance in the document. While we supported a wide variety of customization options, there was no option to completely replace the appearance with a custom one.

We quickly prioritized this new appearance setting and offered the developers a nightly build so that they had a version to test within a few days of requesting the extension. The new .signatureOnly mode is now available to and officially supported for all our partners.

Every project is different, and while we have a large set of examples for various use cases, it can be extremely beneficial to have direct access to our developers. To kickstart integration, we did a screensharing session via Zoom and worked together with one of the engineers on the BRZ side to implement the initial signing workflow.

This covered the majority of the use case, and subsequent follow-up questions were handled by way of direct one-on-one contact via our support ticketing system. This was done with the same engineer who already worked on the kickoff and had detailed knowledge of the project.

The new version of the Digitales Amt app just launched, and it’s another huge milestone in Austria’s e-government efforts. We’re proud to have been chosen as a partner for such a critical feature. Digitales Amt can be downloaded on the iOS App Store. 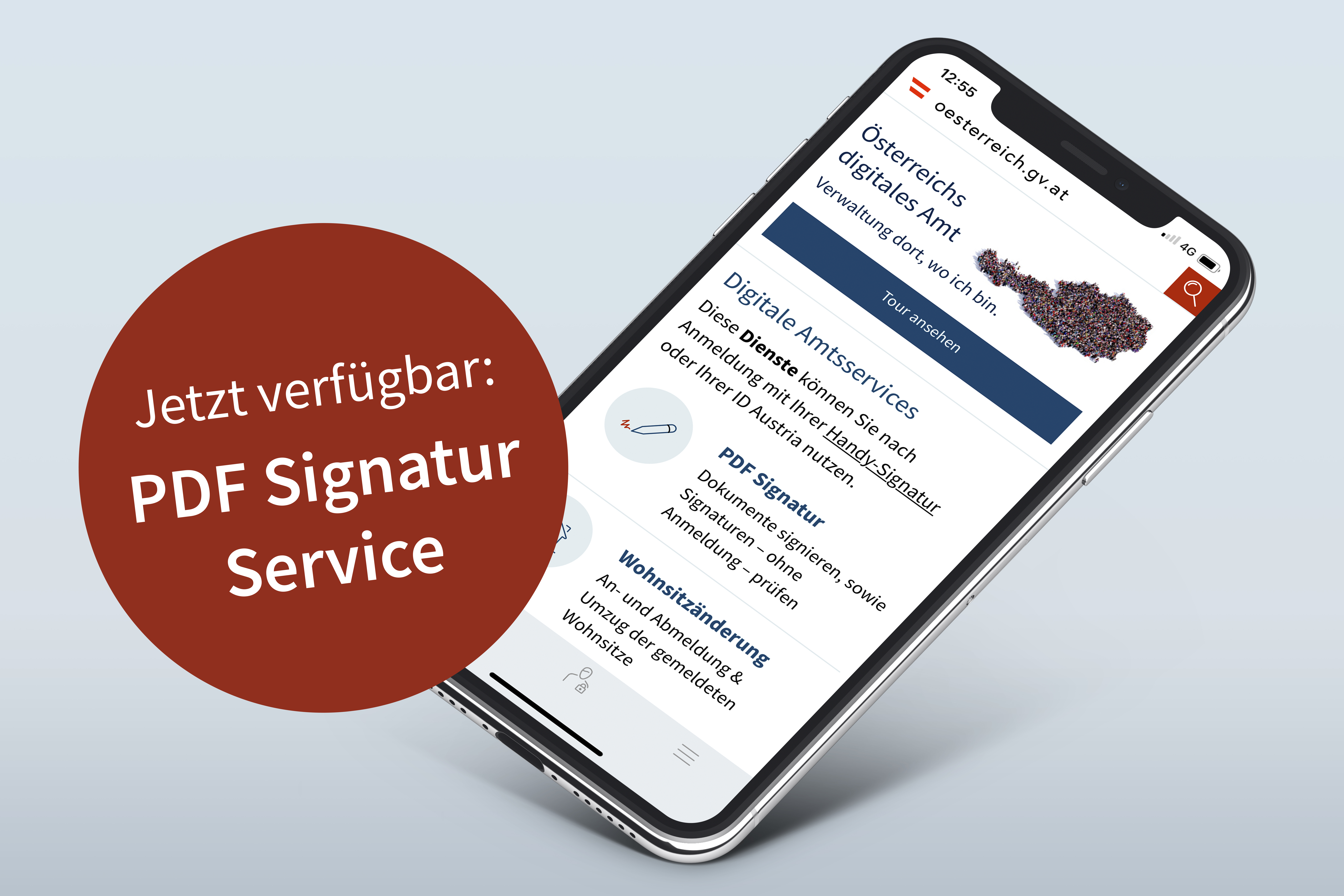 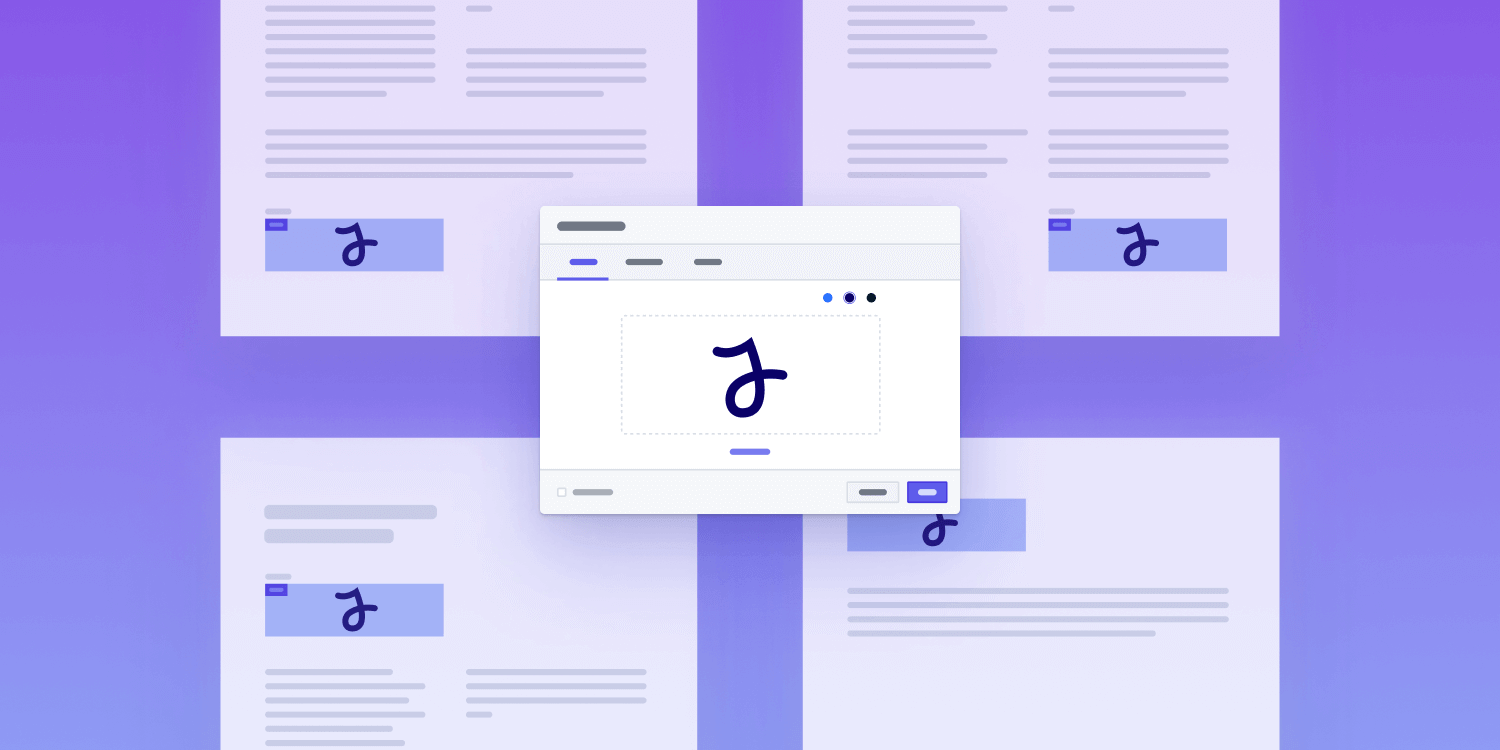 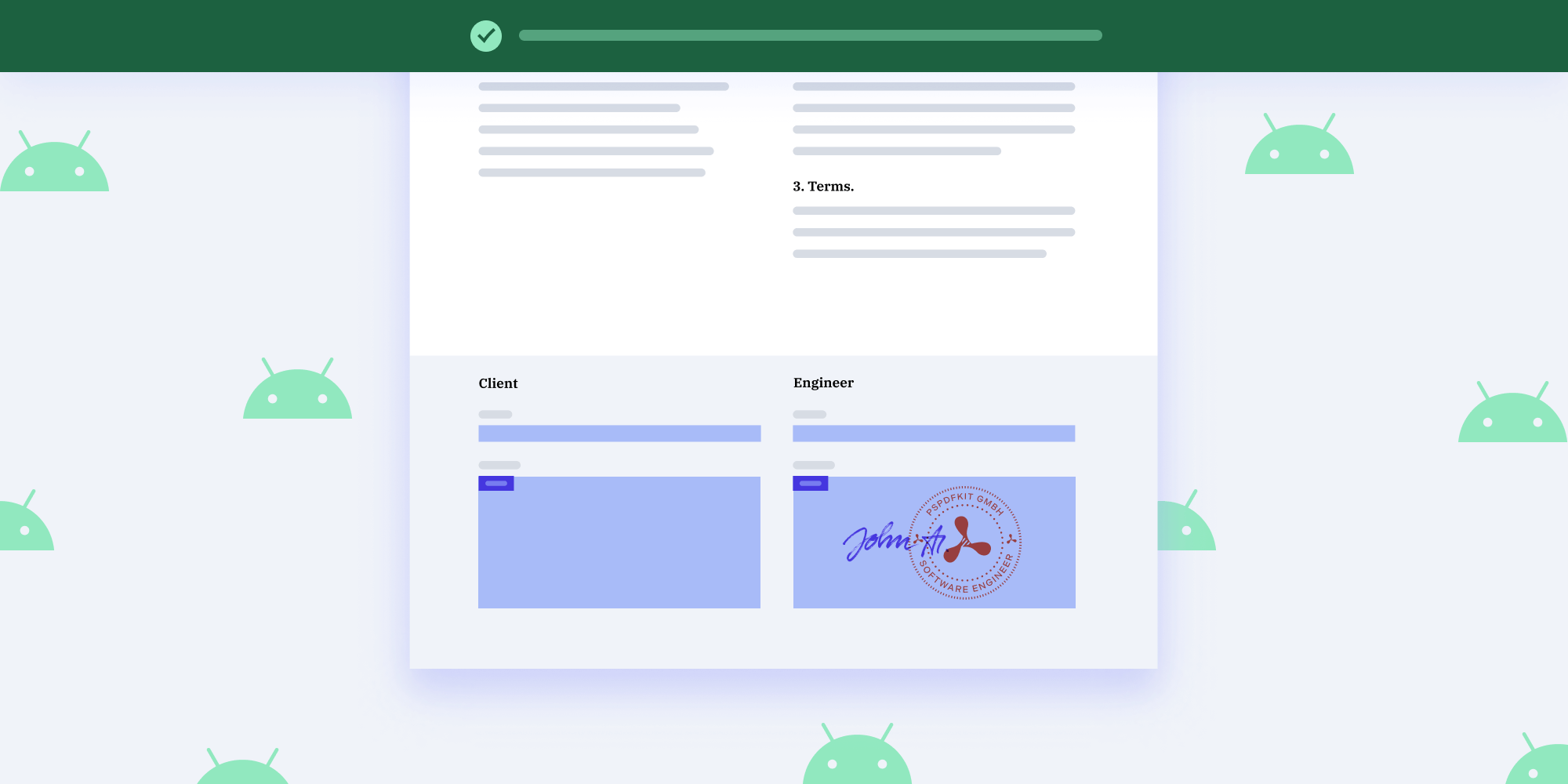 TUTORIALS  |  Android • How To • Signing

How to Programmatically Stamp and Digitally Sign a Document on Android