Today we’re introducing PSPDFKit 7.3 for iOS! This release features a new image document class, which enables you to annotate images directly using PSPDFKit. The release also makes various improvements to our text selection behavior, Instant support, and Digital Signatures. Check out our changelog for a list of all the features, improvements, and changes in detail.

While it was always possible to annotate images in PSPDFKit, it previously required quite a bit of extra code. You had to convert the image to PDF, be sure to update the annotation tools and UI to show only relevant options, and extract the image data back when a save occurred. With PSPDFKit 7.3 for iOS, we are introducing a new class, PSPDFImageDocument, which makes this process much simpler. All you need to do is pass your image to PSPDFImageDocument, and we handle the rest. We even simplified the PDF controller configuration by providing a prebuilt configuration that adjusts the UI so that only options most relevant to image editing are displayed. Take a look at the new AnnotateImagesExample to learn more about how to use this feature. 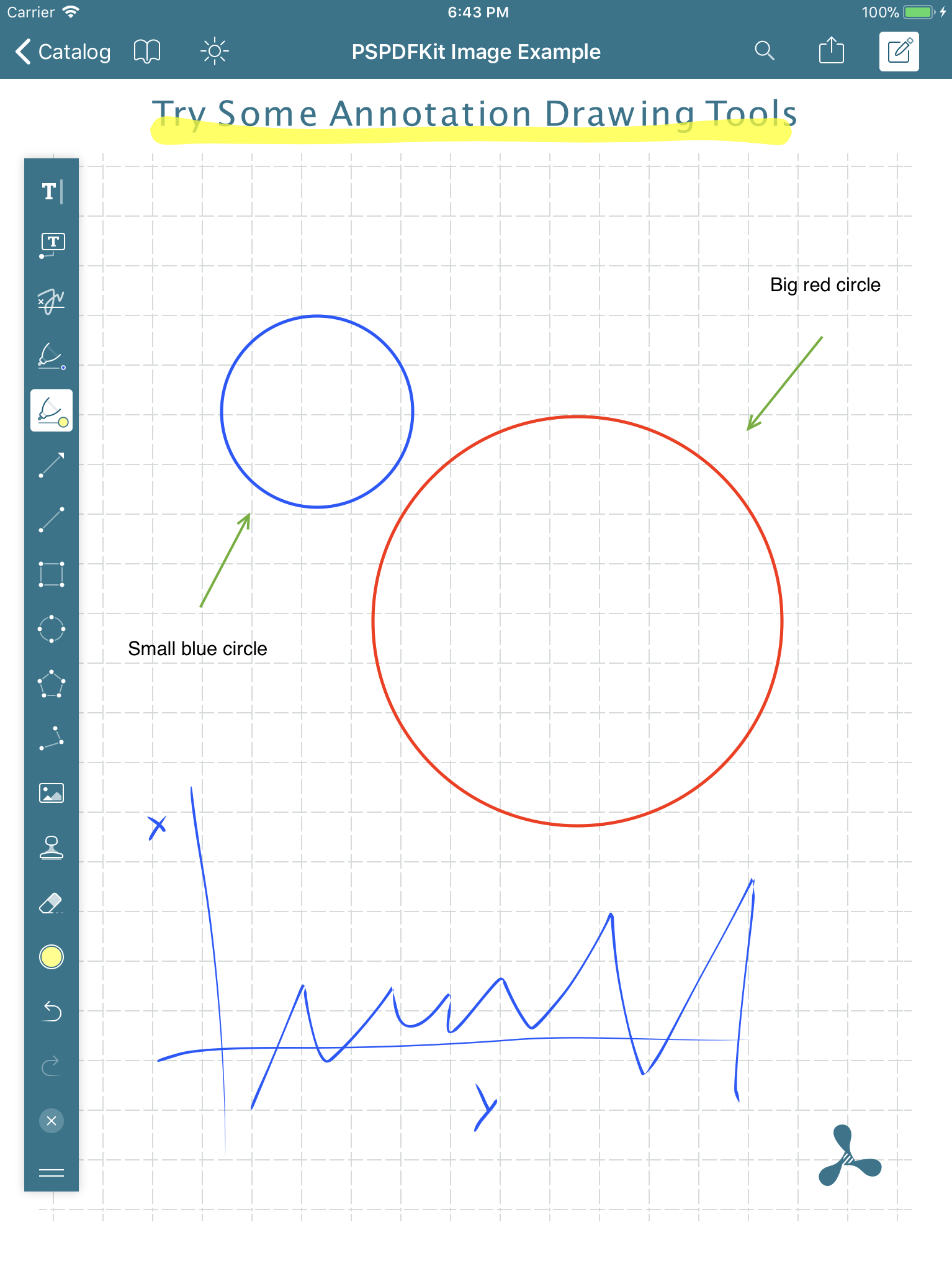 With PSPDFKit 7.3 for iOS, text selection learned some new tricks, making it even easier to select exactly the text you want. More specifically, you now have the ability to change the direction of text selection in a single fluid motion. Previously, it only was possible to select in the direction you started the selection gesture, and it required an additional gesture to change the selected text on the opposite end.

This behavior not only affects text selection, but also all of the text markup annotations (highlight, underline, squiggly, strikeout), enabling a more accurate annotation creation process.

In this release, we also made a lot of progress on the development of our Instant client. Most notably, you can now use the new documentState property, defined on the PSPDFInstantDocumentDescriptor class, to query for the current document sync state and subscribe to a new set of notifications to react to sync state changes. Related notifications are also posted for relevant state transitions, providing significantly better feedback about a document’s sync cycle. This makes it a breeze to check if a document is currently syncing or if it has already finished. And with the addition of the stopSyncing: API, we added support for manually canceling an ongoing sync cycle.

Please head over to our Understanding the Document State guide to learn more about this.

We would also like to remind you that we added a dedicated Instant example to the Catalog project in the last patch release. This demonstrates how to use Instant to load documents and utilize real-time annotation synchronization.

The Digital Signature component received a lot of attention in the form of new functionality, improving the user experience, and making it more robust in general.

There is a new signatureIntegrityStatus property on PSPDFSignatureStatus, which shows if the document has been modified in a way that has broken a digital signature. PEM-encoded certificates in PKCS #7 files are now supported out of the box. We fixed an issue where read-only signed digital signatures may not be tappable. We improved the accuracy of the information about the digital signature validation process by demoting some non-critical errors to warnings. Detection of digital signatures in third-party PDF readers is better. And finally, we ensured our signing process works better with some certificate authorities that are missing fields.

Have a look at our Digital Signature guide article to learn more about the above. Additionally, if you haven’t checked it out yet, in PSPDFKit 7 we added support for storing biometric data in digital signatures in order to make them even more secure.

Along with the changes already mentioned, a lot of smaller details were addressed, added, and fixed.

The Document Editor works even better when used in a tabbed bar controller. We now correctly detect the currently focused page, which is used to restore the page after a device rotation. Various new Catalog examples — including going to a specific outline programmatically, customizing page labels, monitoring for touch events, and showing multiple documents in a UIPageViewController — were added. The saving behavior has been improved when the app gets backgrounded. Language detection for text to speech has been enhanced.

To see a complete list of changes, check out the PSPDFKit 7.3 for iOS changelog. 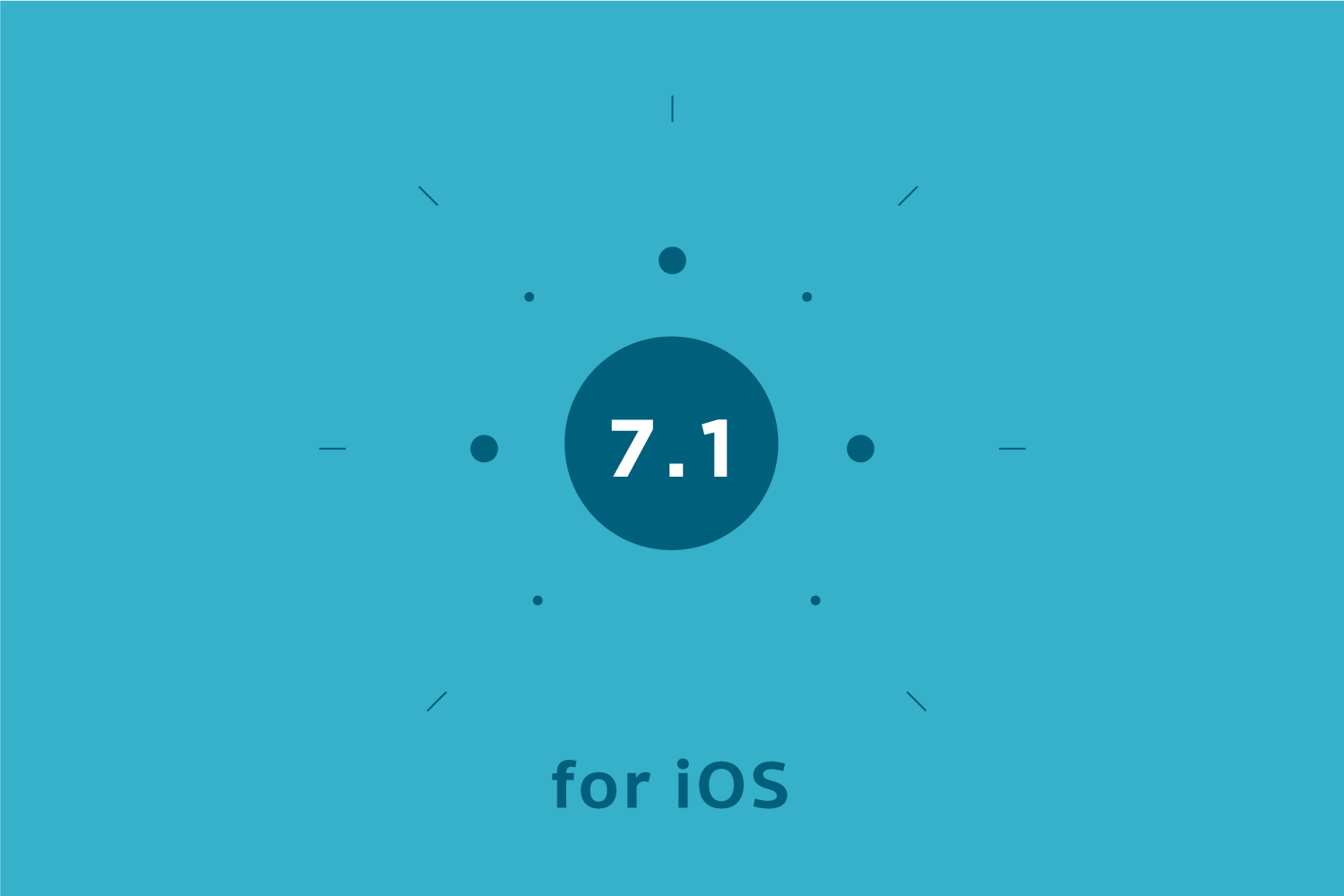 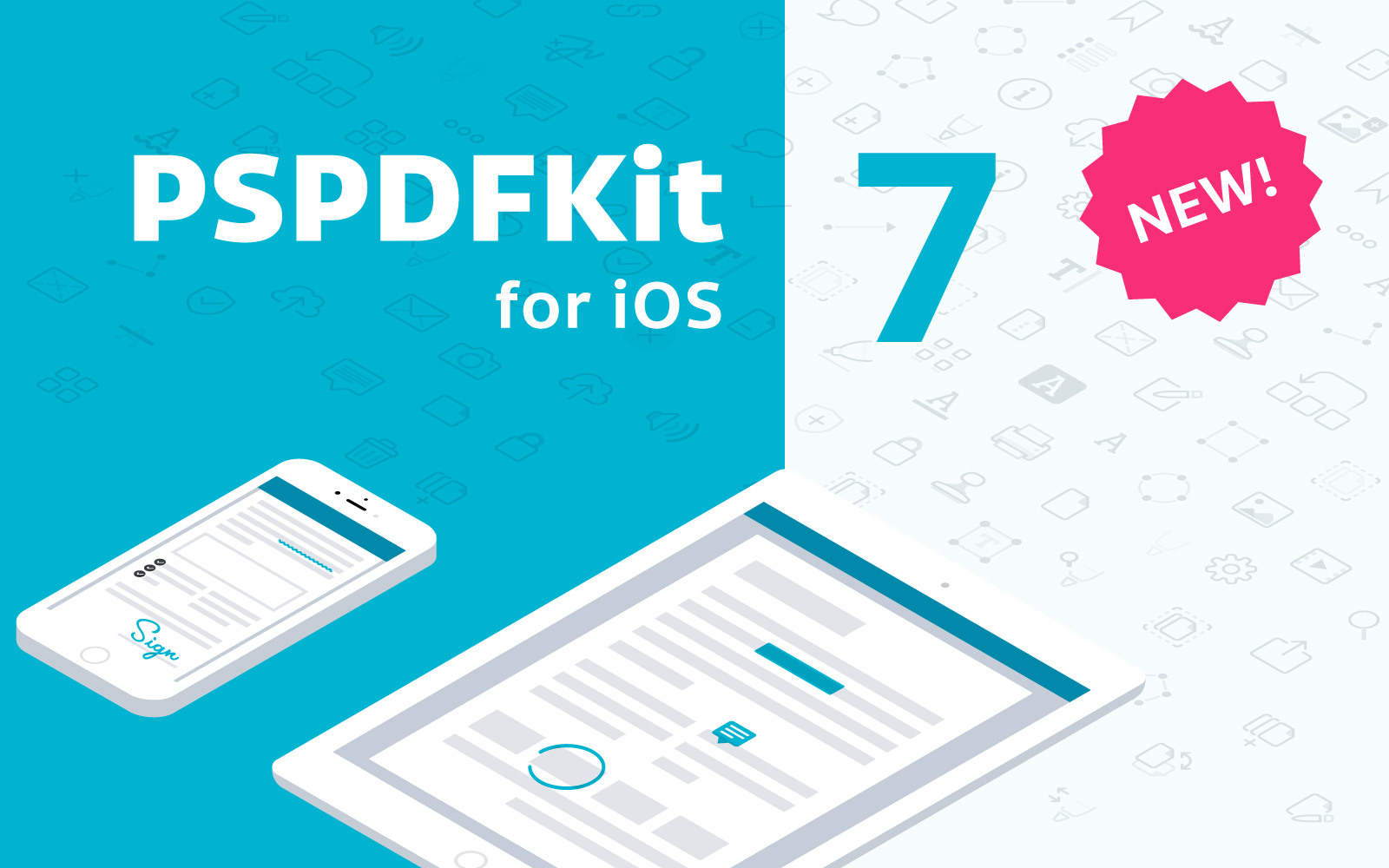