PSPDFKit for React Native is an SDK for viewing, annotating, and editing PDFs. It offers developers the ability to quickly add PDF functionality to any React Native application. We provide our React Native SDK as a source-available repository that’s hosted on GitHub, and it bridges some of the most common APIs exposed by PSPDFKit’s native Android and iOS SDKs. This makes implementing common use cases in React Native easy.

However, sometimes there are custom use cases that aren’t so straightforward to implement, and they require you to fork and customize our React Native SDK’s repository.

Why Fork the PSPDFKit for React Native Repository?

To implement custom use cases in React Native, you may have to drill down to the native layer and write Objective-C or Java code. There are a lot of design pattern, paradigm, and philosophy differences between iOS and Android development, and because of this, it’s difficult to find common abstractions that work identically for both platforms.

Another scenario where you may need to go into the native layer is if your use case requires you to run some code early in your app’s lifecycle. In such a case, you should do it directly in the native part of your app. A use case for this could be customizing your app’s appearance (theming) on iOS. But there are limitations in when and how React Native instantiates third-party libraries. For example, we have access to PSPDFKit for React Native and its APIs only after the app has launched (application(_:didFinishLaunchingWithOptions:) on iOS). This makes it impossible for our React Native code to perform any tasks like theming immediately after the app launches.

The last and the most important reason you’d want to fork our repository is if your use case requires a feature that’s available in PSPDFKit for Android and iOS but not yet in PSPDFKit for React Native.

How to Fork the React Native Repository

The following steps outline how to fork the React Native repository.

The next step is to make additional changes and customize the code. For examples and tutorials on how to customize your repository, refer to our blog posts on extending React Native APIs:

Now that you’ve customized code, you’ll want to know how to use it. If you followed our Getting Started guide for React Native, you’ll have come across the step where you add the PSPDFKit for React Native dependency using Yarn:

To use your custom repository, replace the GitHub URL in the line above with the URL of your own custom fork:

After adding this dependency, you must run yarn install once to install this dependency. And voilà! You’ll now be able to use any native customizations you may have made in your React Native app!

Even though you’re using your own custom fork of the React Native SDK, you might still want to fetch any newer changes from our repository. We’re constantly updating our hybrid SDKs by adding more APIs and documentation and fixing bugs. So, whenever there’s an update of our React Native SDK, we recommend pulling any changes to your custom fork as well. In addition to you getting the newest, most updated code, it also enables us to be faster on support by eliminating the need to roll back to previous versions when testing or replicating issues.

To keep your repository in sync with ours, perform the following steps:

If you prefer, you can instead follow the steps to sync a fork from GitHub’s web UI, as opposed to the command line.

If you have any questions about PSPDFKit for React Native, please don’t hesitate to reach out to us. We’re happy to help. 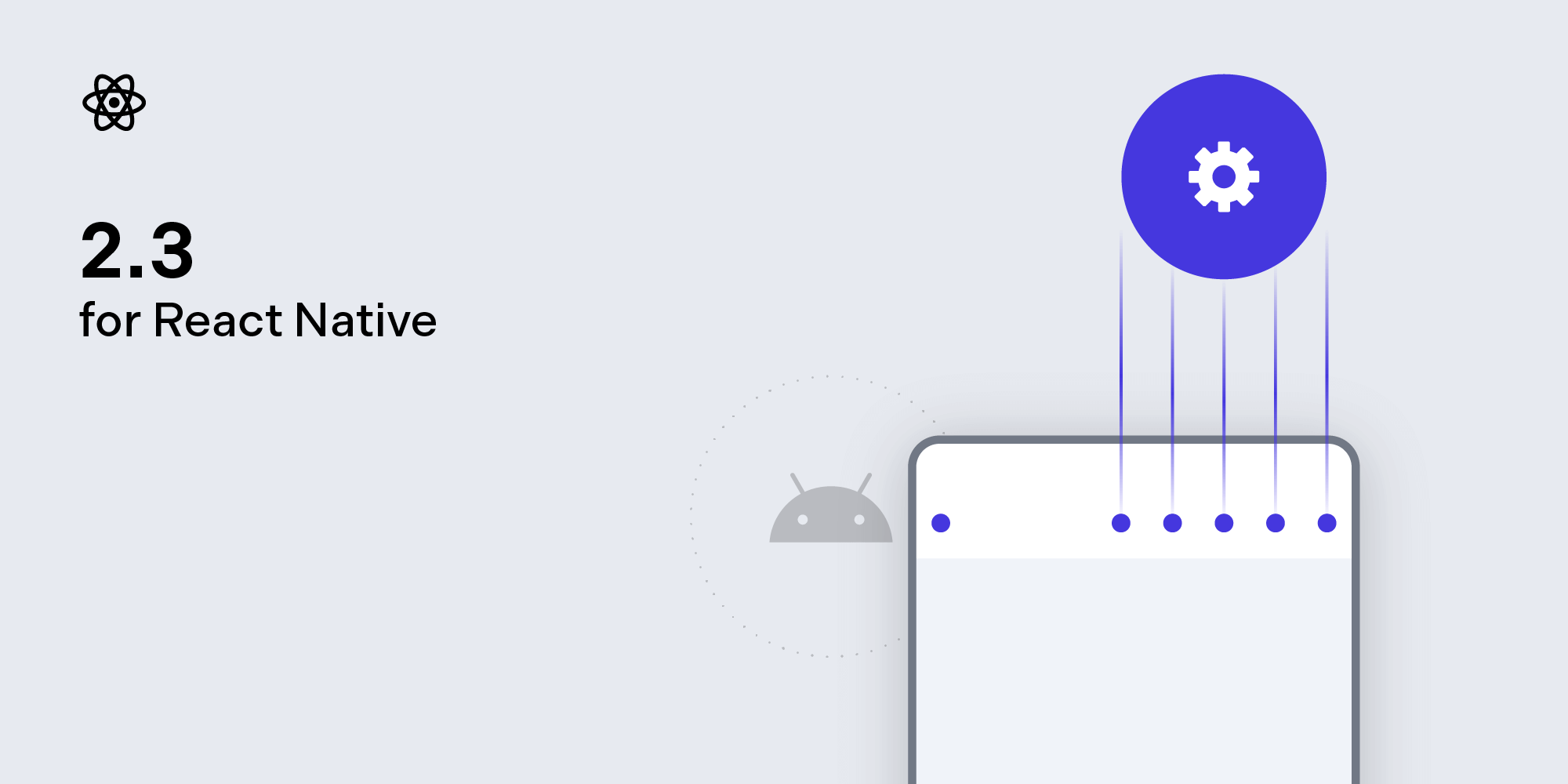 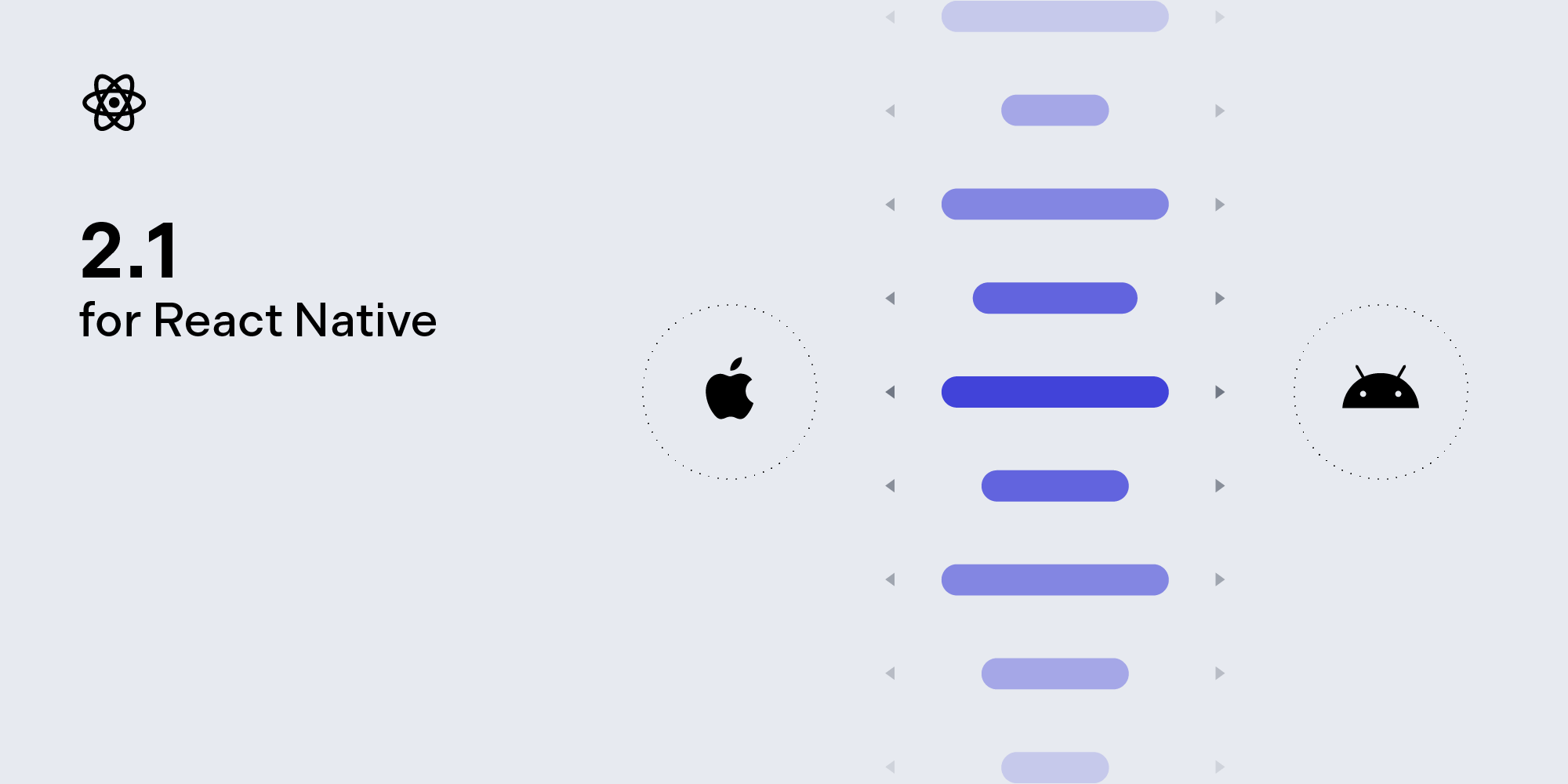