PSPDFKit 3.3 for Flutter is out, and it brings a bunch of improvements with it — including support for Flutter 3, and an update to the package import paths. Read on to find out more. 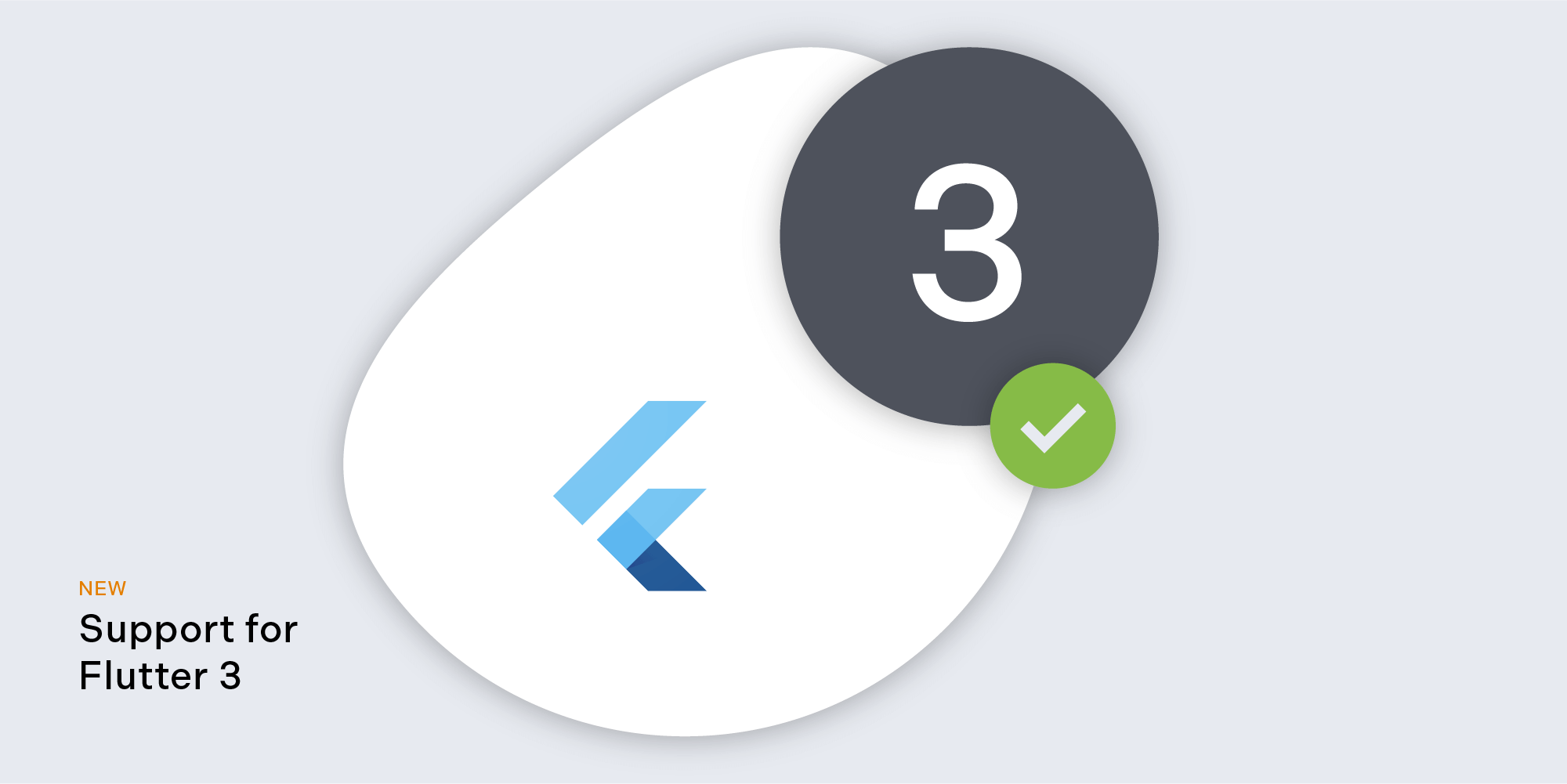 Flutter version 3 is now supported in PSPDFKit 3.3 for Flutter out of the box on iOS and Android. 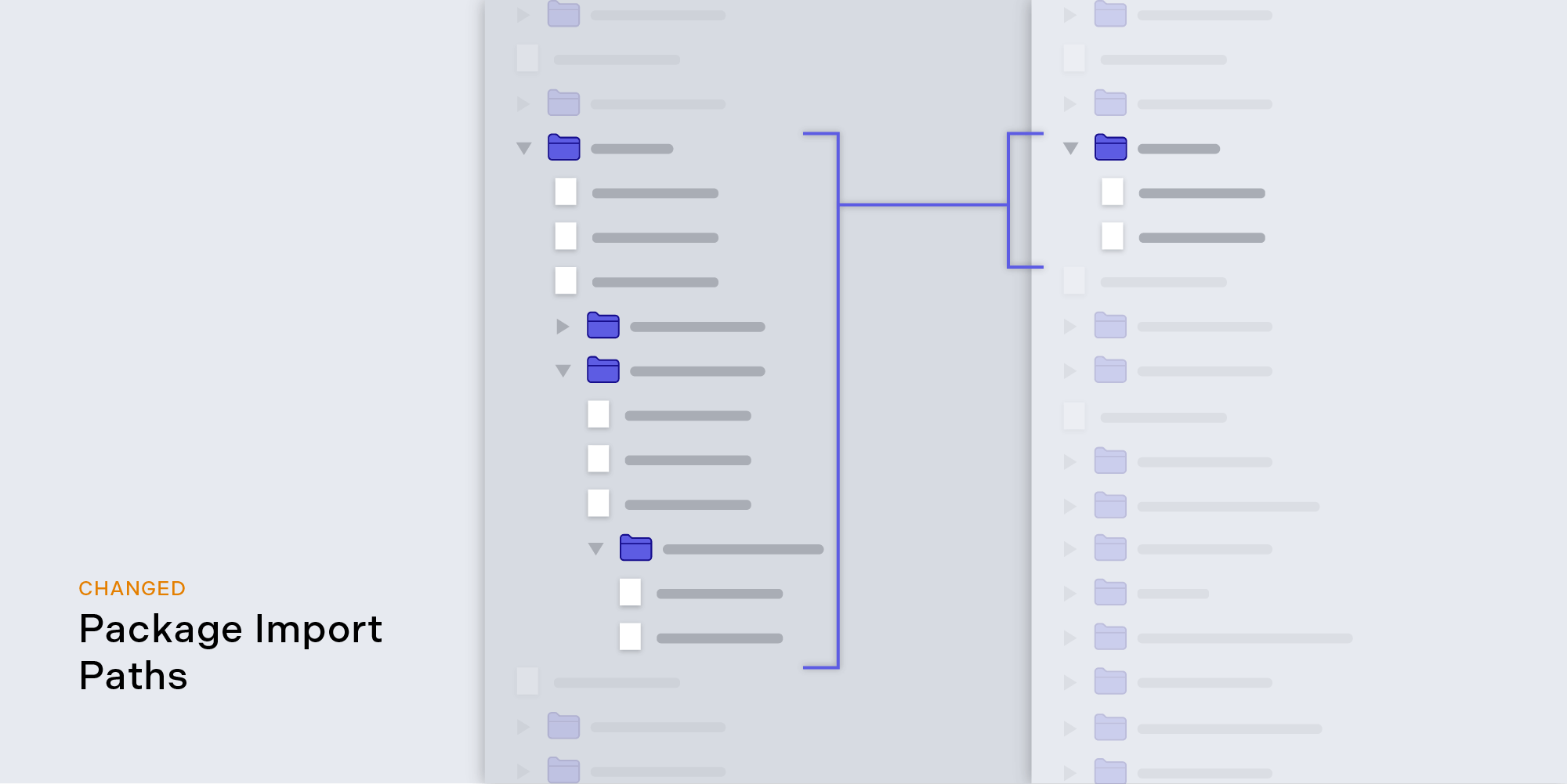 To follow Flutter best practices and resolve import warnings you might’ve seen, we moved our package files from lib/src to lib. To update your code for this change, follow the migration guide.

The old imports are still available but are now deprecated and will be removed in future releases.

This release also adds the capability to handle errors that may occur when setting the license key. For example, you shouldn’t set the license key multiple times, even after reloading the Flutter application. This exception can be caught with try/catch, as shown below: 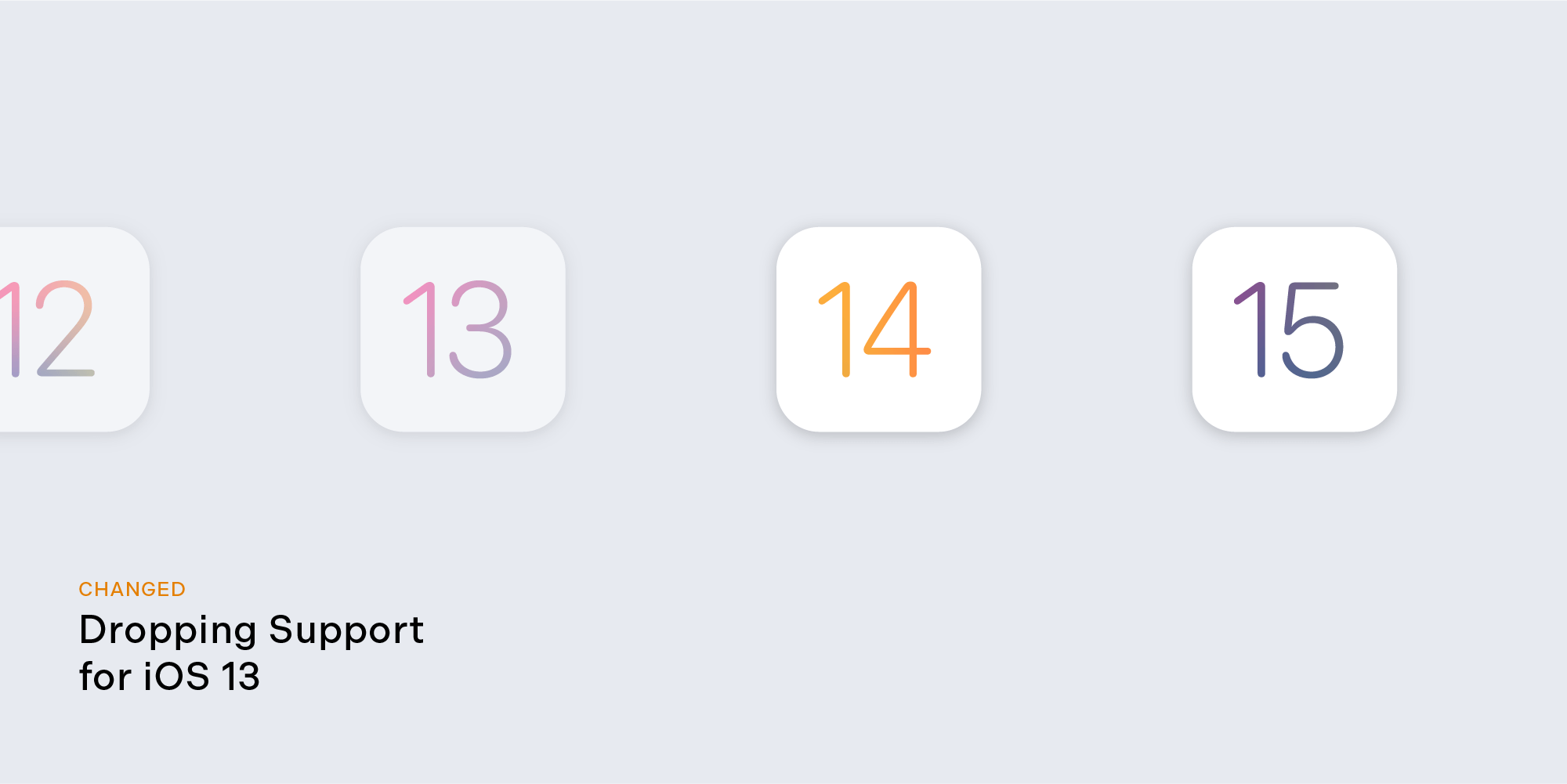 In preparation for the upcoming iOS 16 release, PSPDFKit 3.3 for Flutter now requires iOS 14 or later.

A couple of other notable fixes are that we resolved an issue where tapping on form fields could misbehave in the Catalog basic example, and we fixed the userInterfaceViewMode: 'alwaysHidden' configuration option, which wasn’t hiding the widget’s top bar on iOS.

Check out our changelog for a full list of these changes.

If you’re interested in PSPDFKit for Flutter, please contact our sales team. For a complete list of features, please visit our product page. We’d love to hear about your use case and discuss how to best implement it. 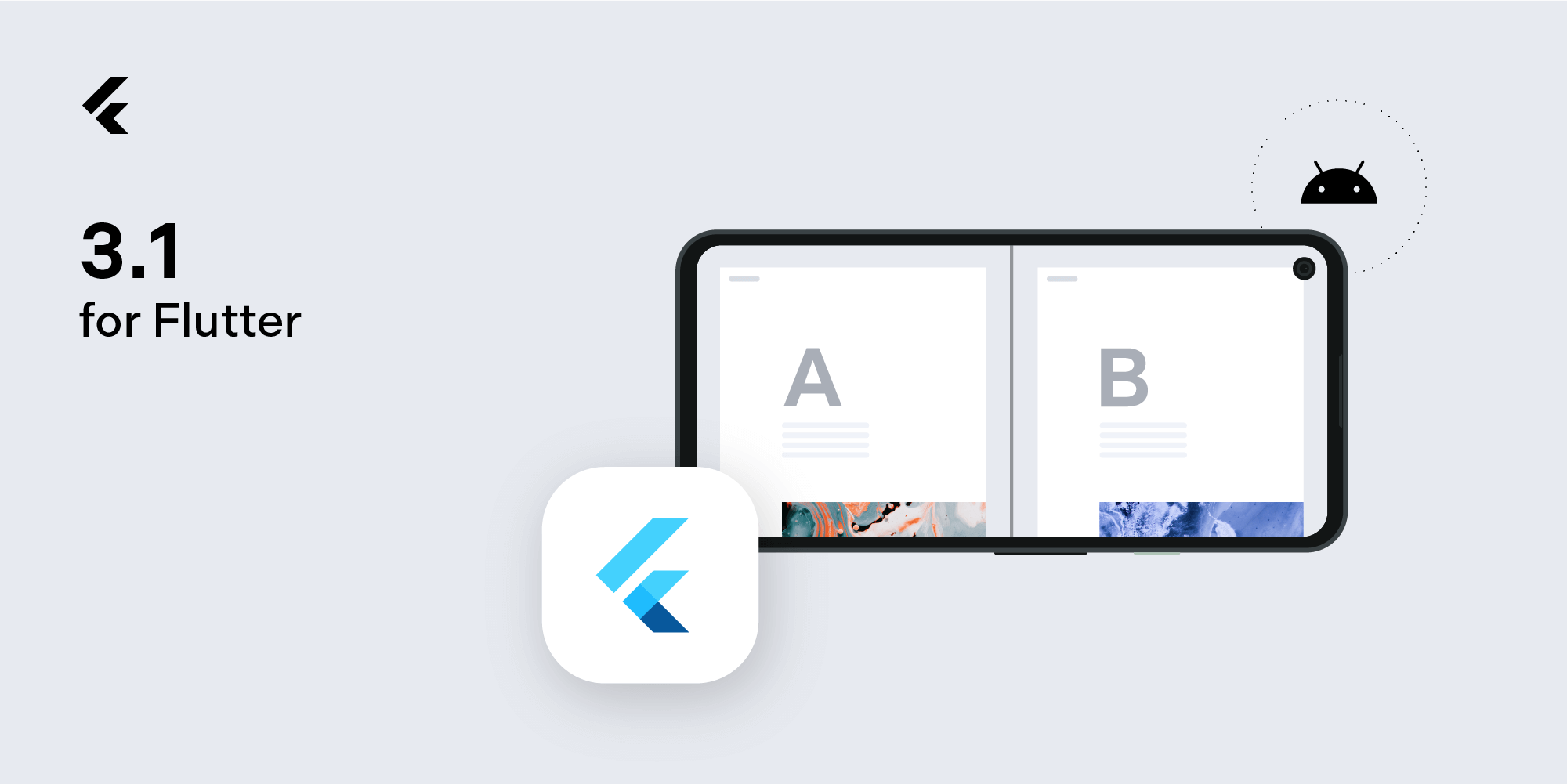 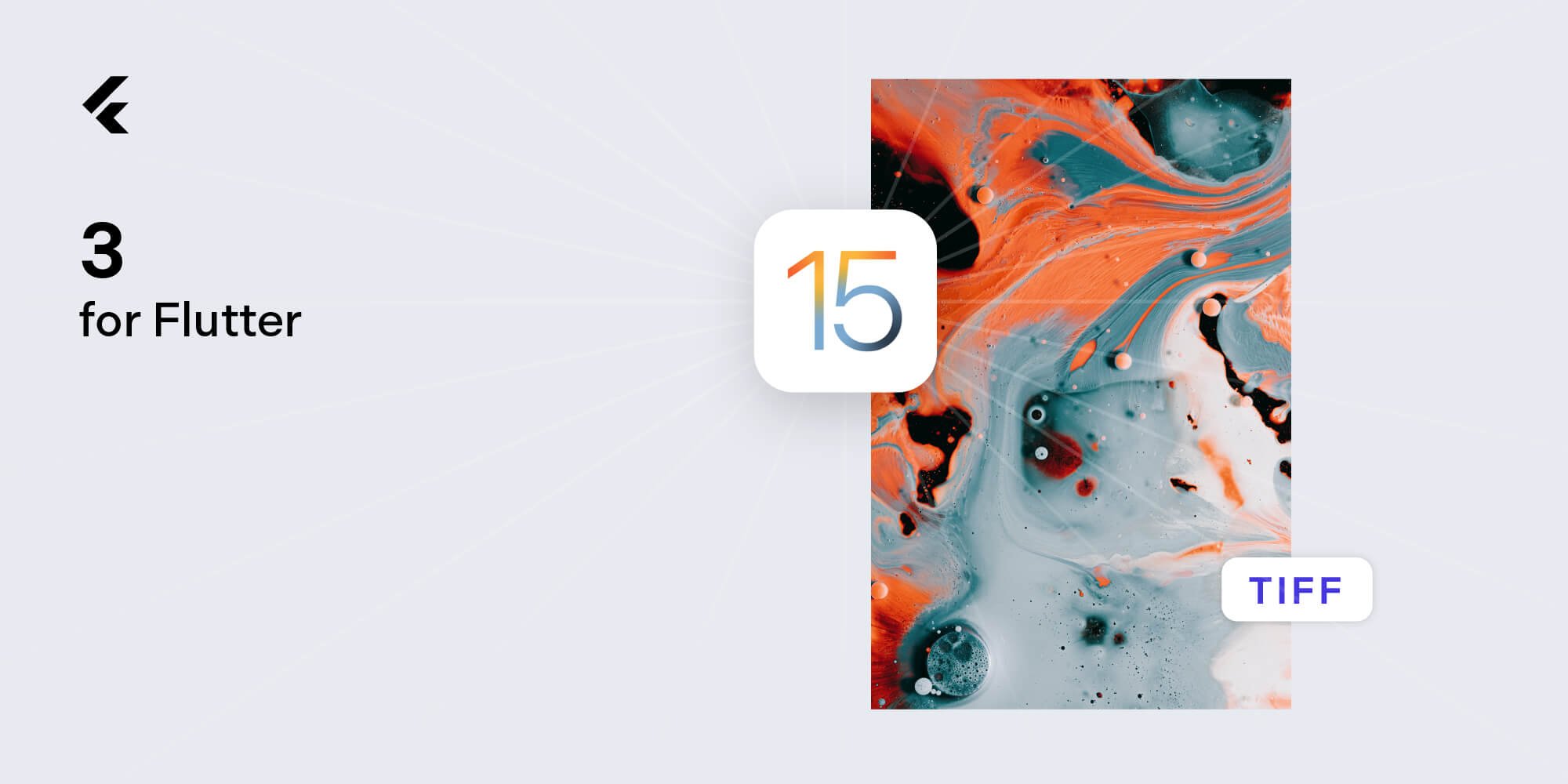