At PSPDFKit, we maintain and develop a wide range of products to cover many platforms. To make this process easier to manage, we do most of our development in a monorepo, which houses the majority of the code for our products. This allows us to consolidate our development — including issue tracking, project management, and code reviews — in one place.

This blog post details how we migrated development of our public Flutter repository to our private monorepo. It also covers how doing so has enabled us to speed up the development and release cycle of our Flutter project while maintaining the public repository and giving our Flutter SDK some much needed love.

If you’re interested in learning more about why we find using a monorepo beneficial, check out our The Many Benefits of Using a Monorepo blog post.

In the past, our Flutter project often suffered from pull requests that were open for way too long and delayed maintenance work that fell off the radar. To address this, we decided to move project management and development to our monorepo: In addition to making the public repo passively update while maintaining its history, we also wanted to implement a quick and painless release process that updated both the GitHub repo and our shiny new pub.dev Flutter package in one fell swoop, allowing us to push updates out to customers quickly and reliably.

To achieve our goal, we had to do some research to find which tool was best suited for the job, as there are a number of great open source projects available that related to our goal of managing a public repo from a private monorepo.

We evaluated the following projects for this task and found pros and cons to each, which are outlined here:

The above tools cover a wide range of use cases, but during the evaluation process, it became clear that all of them were either too complicated and feature-rich for us, or they solved a specific problem that didn’t give us the flexibility required for our task.

So, in the end, we decided to roll our own tool, as it’d give us the control and flexibility we needed over our release process.

With the decision made, it was time to start implementing. The following section describes the process — from repository migration, to releasing and publishing to GitHub and pub.dev.

Repo inside a Repo

First off, we wanted to copy the files of our public repo, along with their entire git histories, to a subdirectory in the monorepo. To do this, we used git filter-repo, which is a tool that enables rewriting the history of files; it’s useful for moving files from one folder to another and retaining their histories.

This is a painless task with the power of git. The following commands were all we needed:

Once we did the above, all that was left to do was to open a pull request on the monorepo and make sure the team was happy with the result.

The monorepo merge allows development to follow the same workflow as our other products, and it provides easy access to all our existing tools and scripts that have matured and evolved over time. In turn, development is easier, safer, and faster, which allows us to push releases out regularly and with better testing and control.

For our Flutter project, we have to release to two places: GitHub and pub.dev. Now that we’ve contained the Flutter project inside our internal project at a fixed location, it’s easy to add some scripts that can handle the release process and update both public release locations.

We don’t want a situation where we force push to a single commit in our public repo, because maintaining history is important, so recommitting all the files and force pushing to a single commit isn’t an option. Instead, we take a clone of the public repo and rsync the changes in our local development folder across to the fresh clone. From there, we can commit only the changes and tag the commit with a new release version. GitHub recently released a handy command-line tool that helps us automate the release of a new version via a shell script.

Here are the release stages in detail written in a pseudo-bash script format:

Now that the public repo is up to date, we can publish the releases on both GitHub and pub.dev.

Scripting a GitHub release can be achieved with a one-liner from the gh command-line tool:

And pub.dev releases are even easier, thanks to the Flutter and Dart developers streamlining the release process. The publish command makes sure your package has all the right files in the right places and prevents you from publishing if your code doesn’t match the pub.dev requirements.

The flutter command will prompt for a confirmation, so for this to run automatically on our build servers, we can use yes:

Great! Now we have an easy way of releasing on two separate platforms quickly. 🎉

You can see how this has increased our release output, with seven releases published in the last four months since changing to this process, as opposed to only nine releases since the project began 16 months prior to this change!

In this blog post, we looked at the process taken to solve a conceptually simple task of migrating a public repository to a monorepo and maintaining it. We discussed possible tools that can be used for the job, covered how rolling our own solution gave us the control and simplicity required to improve our release and development process, and saw how the move to the monorepo ultimately enables us to push out regular releases to our users.

Watch this space for more updates to our Flutter package, and give our SDK a try for free with our new, low-resistance, quick start guides. 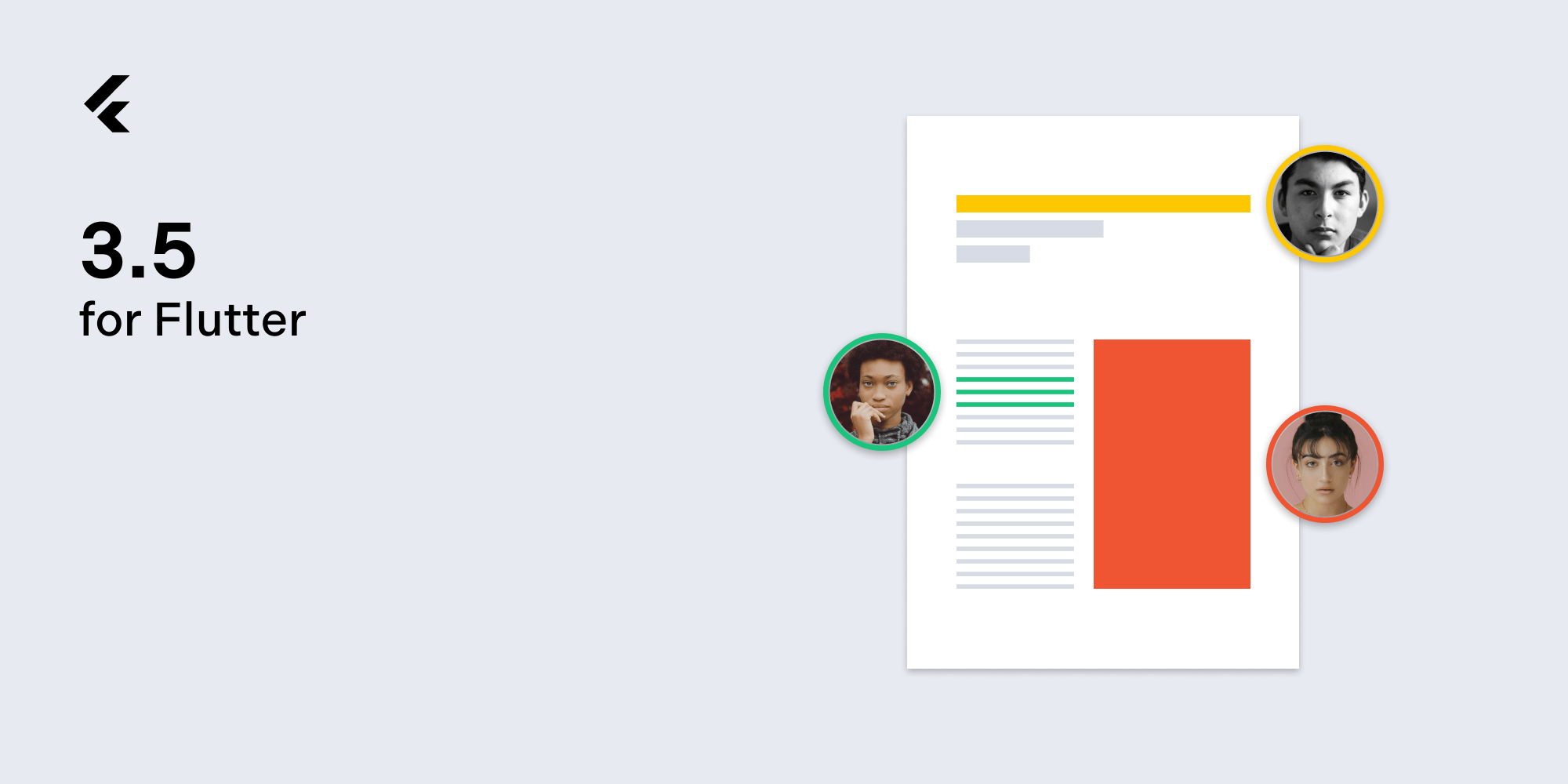 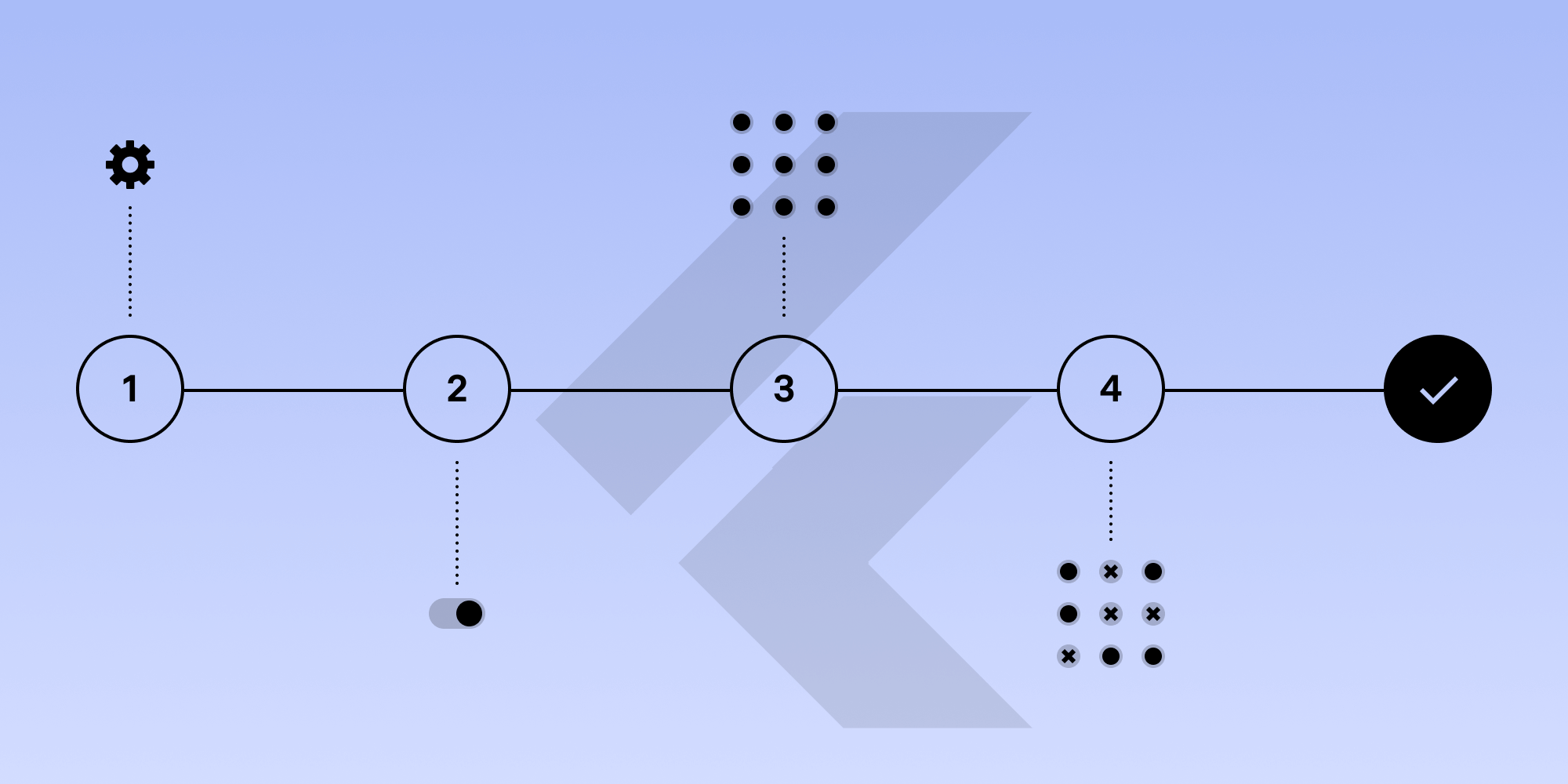 DEVELOPMENT  |  Flutter • How To

Setting Up Your Flutter Environment, the Right Way — Part 1