As a remote-first company, we fully understand that to work well together, we have to create connections and understand each other. At PSPDFKit, the most significant events each year that help foster these connections are our biannual retreats.

However, with the onset of the pandemic and travel grinding to a halt, we had to find new ways to help us connect. While we’ve answered Know Your Company questions before and set up the equivalent of coffee connections, which are scheduled for every Wednesday, we didn’t fully get the opportunity to collectively do something fun.

It was this lack of opportunity to nurture or foster togetherness that inspired our colleague Wei to propose the idea for a talent show toward the end of last year. She wanted to create a space and an event where we could all have fun, relax, spend some time together, and learn more about each other. Being a participant was anything but relaxing, but it was still fun. 😂

Preparing for the Event

As with any event, the talent show took weeks of preparation. Back in November, Wei ran the idea by the co-founders and got their full backing and active involvement, along with a budget to put toward this mini event. She searched for someone to host and moderate the event and someone to provide the musical background. She ended up finding an MC in Sam and a DJ in James. 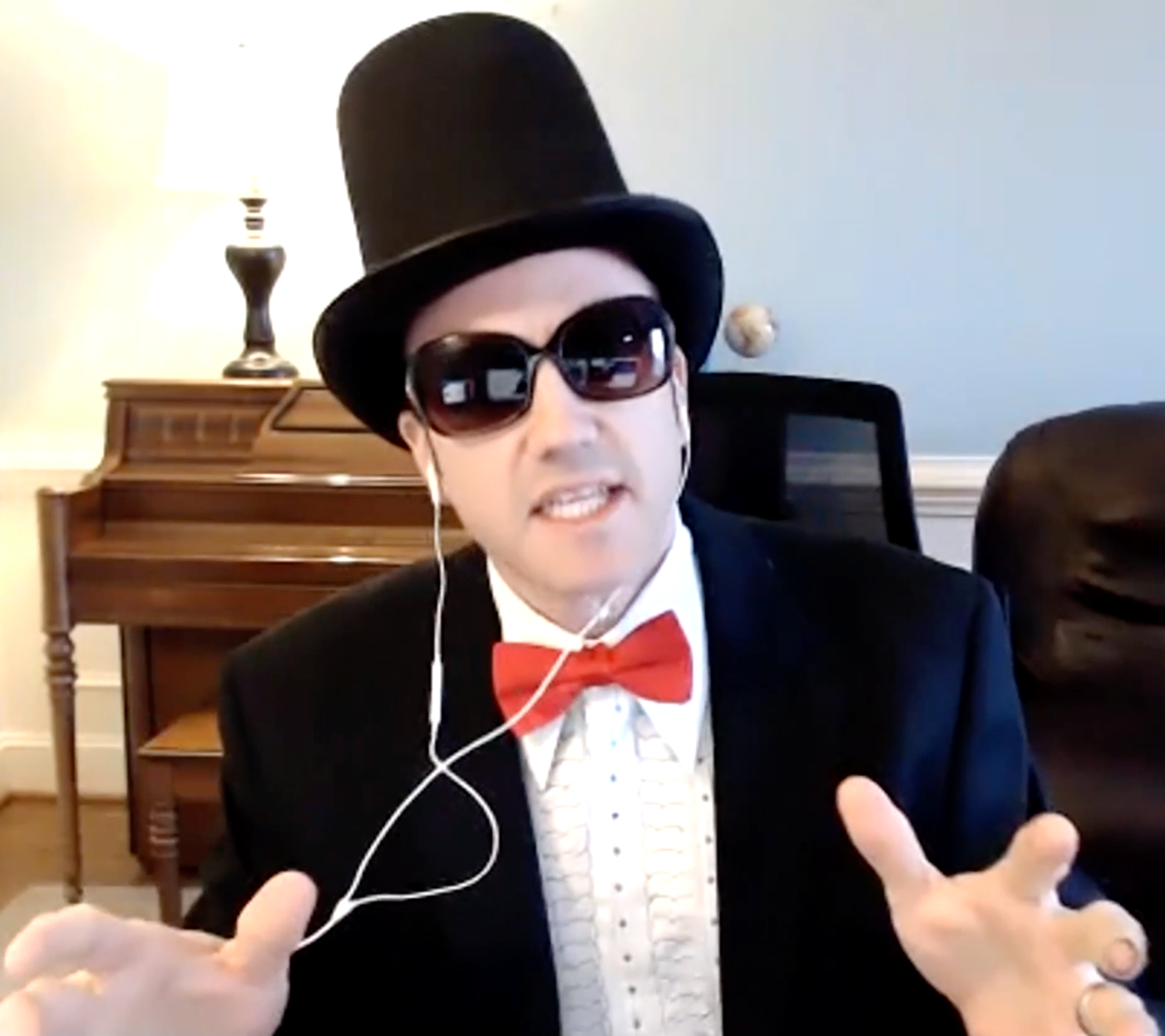 Getting people to sign up proved a bit more difficult. A company full of largely introverted people would do that. 😊 But after reaching out to a few people individually and thoroughly communicating what the event was all about, we had plenty of signups. In the end, there were 14 acts that ranged from musical, to stand-up comedy, to juggling, to mind-boggling Rubik’s Cube skills.

The talent show was nothing short of amazing. We had an hour of fun, and we got to know the people who performed in the talent show a bit better (for one, we finally saw a different background). But joking aside, it provided an opportunity to see what everyone is interested in and the specific (and sometimes very particular) skills they have.

There were quite a few surprising acts, and some were downright almost professional. 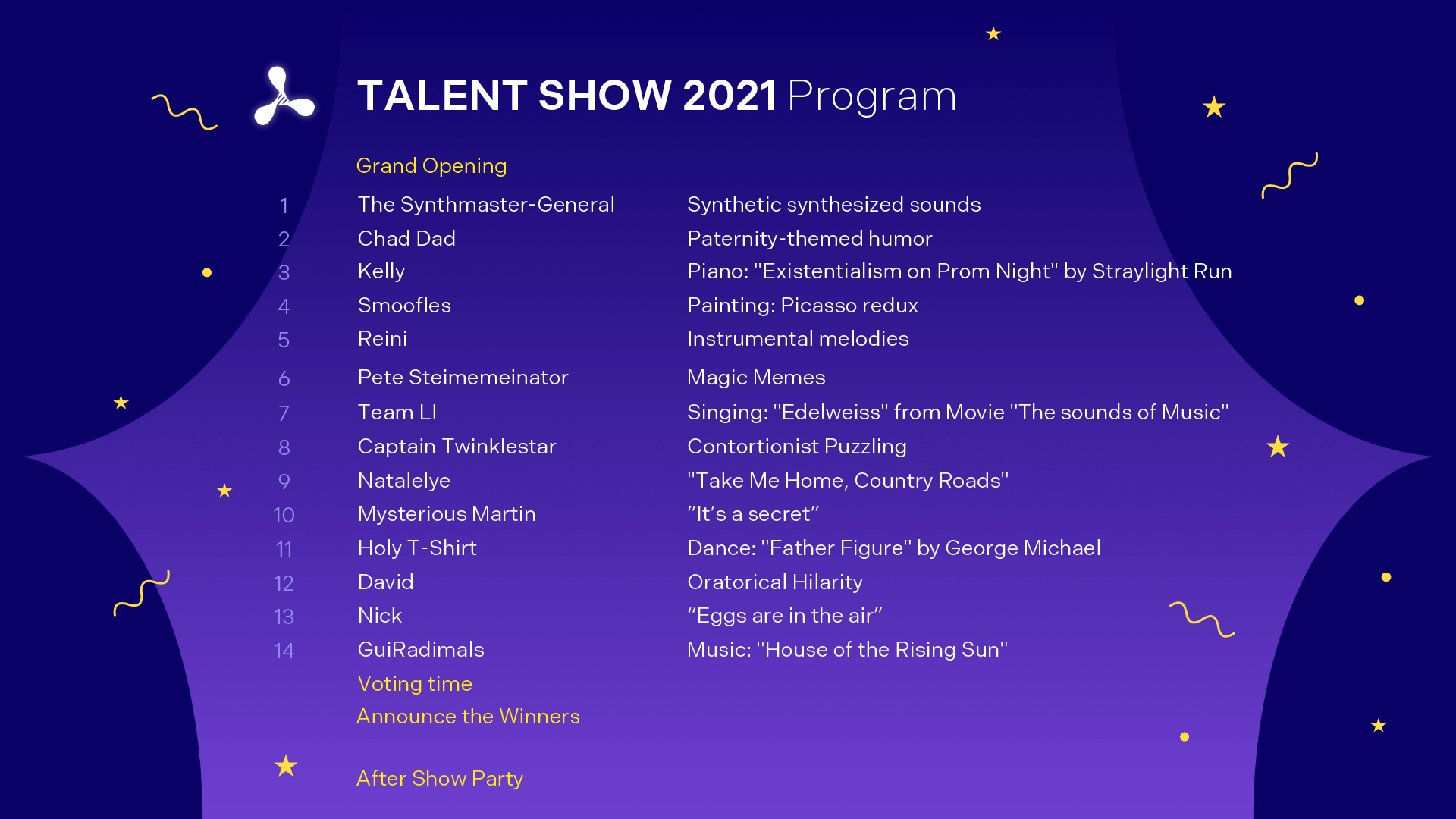 During the show, we were all muted, but that didn’t stop us from showing our support via Zoom chat, which was on fire throughout the acts. The overall atmosphere was light and fun and really allowed us to unwind and enjoy our time together. The Talent Show soundtrack also had a part to play in that.

At the end of the show, we did a live anonymous poll using Super Poll in Slack. This added to the fun, providing a bit of tension and theatrical drama. The winning acts were:

All the acts were entertaining, and some were super impressive. Which begs the question: How long did it take participants to prepare? Wei asked a few participants this question and this is what two of them had to say:

“I probably spent like 4–5 hours preparing my performance. Most of the time was spent trying to figure out the sounds I wanted to use, as well as getting familiar with Ableton Live, since it’s not a program I’m very familiar with. Once I had everything set up and practiced, it took me about 6–7 takes until I had one with an amount of errors I could live with.” — Reini

“Preparation took about two weeks of time, during which I was jotting down all the jokes that came to mind. The entire stage setup, and also the actual final selection of jokes, happened within the hour before the talent show. It was a literal rush to set everything up and get the stand-up story ready.” — David

What Did We Gain?

Over the course of the afternoon, we found out how many people in our company have secret talents we didn’t know about. We also have a new-found curiosity about the secret talents of everyone who didn’t present.

And to top it all off, we gained a new company mascot, the PSPDFKitty: 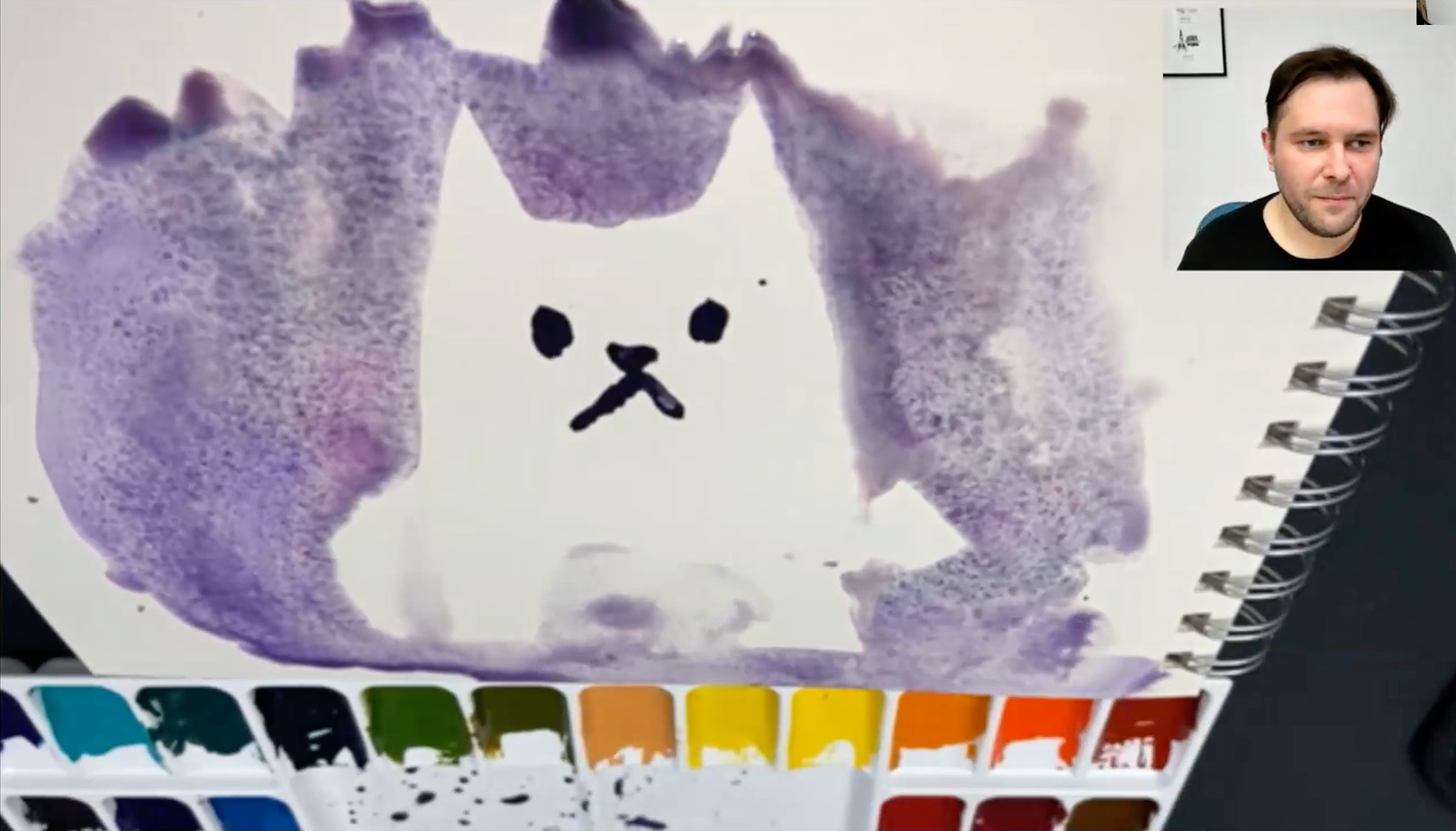 and a new appreciation for the musical and comedic interests of people in the company. This event was extremely successful at connecting everyone and giving us a taste of the togetherness we enjoy during the retreats, even if only for an hour or so.

If you work for a remote company or on a remote team, what sort of things have you done to foster community? Let us know on Twitter.