High amounts of low-level systems are written in C++. Memory access in C++ is virtually unrestricted, which means that bugs in C++ programs can corrupt it and cause crashes or security problems. For this reason, we call C++ a memory-unsafe programming language — in contrast to memory-safe languages like Java, Rust, and Swift.

In this blog post, I’ll talk about the C++ Lifetime Profile, explaining what it is, how it intends to reduce the problems typically caused by the memory-unsafe characteristics of C++, what the status of the current implementation of the Lifetime Profile is, and what the current limitations are.

An Overview of the C++ Lifetime Profile

How does the Lifetime Profile detect memory corruption issues caused by incorrect object lifetime handling? By tracking what is a pointer type and what is an owner type.

Pointers in C++ are the types that refer to a resource but are not responsible for managing the resource lifetime — that is, they don’t dispose of the resource when they are no longer using it. Examples of pointer types in C++ are the raw pointers *, std::string_view, gsl::span, and std::vector<T>::iterator. In C++, it’s crucial that the “pointed to” resource outlives the pointer variable. Otherwise, it results a dangling pointer that will cause undefined behavior in the program.

How does the Lifetime Profile identify pointer types in your code at compile time? There are several ways to identify them:

In contrast, owners in C++ are types that are responsible for managing resource lifetimes. Examples of owner types in C++ are std::string, std::unique_ptr, std::shared_ptr, and std::vector.

How does the Lifetime Profile identify owner types in your code? Again, there are several ways to identify them:

How Does the Lifetime Profile Track Lifetime?

Lifetime analysis tracks what a pointer points to at any time. There are several cases, outlined below.

For each local variable, the analysis tracks the set of things that it points to. For example, when a pointer is initialized like what’s shown below, the “points-to” set contains a single element, {nullptr}:

Later in the code, if we modify pointer so that it points to another thing (as shown below), the compiler tracks that change and the “points-to” set of pointer is now {value}:

When value goes out of scope and it’s destroyed, all the “points-to” sets that contain value are replaced with invalid. Thus, the “points-to” set of pointer will be {invalid}. This means that whenever pointer is dereferenced, the compiler will emit a diagnostic because it contains invalid in its “points-to” set; that is, the pointer has dangled.

In practice, the implemented diagnostics will cover situations like:

The implementation of lifetime analysis in Clang is experimental as of the beginning of 2020. There’s a fork of the LLVM repository where Gábor Horváth and Matthias Gehre are developing this feature. As mentioned on the GitHub project page, you can test the feature either in Compiler Explorer or by compiling this version of Clang locally:

If you have an existing codebase that you want to test, you can use this Python script, which gets every project source file and its compilation commands and compiles them using Clang with lifetime analysis. This project is still unstable, so to help with improvements, the script will prepare a test case that can be reported to the project owners if the compiler crashes.

The Lifetime Profile is an interesting set of guidelines and compiler implementations that will help C++ developers create safer and more stable code. Here at PSPDFKit, we will continue to monitor how this feature is evolving, and we will start using it in production as soon as we deem it stable enough, because catching object lifetime problems early means that our customers will enjoy safer and more stable software. 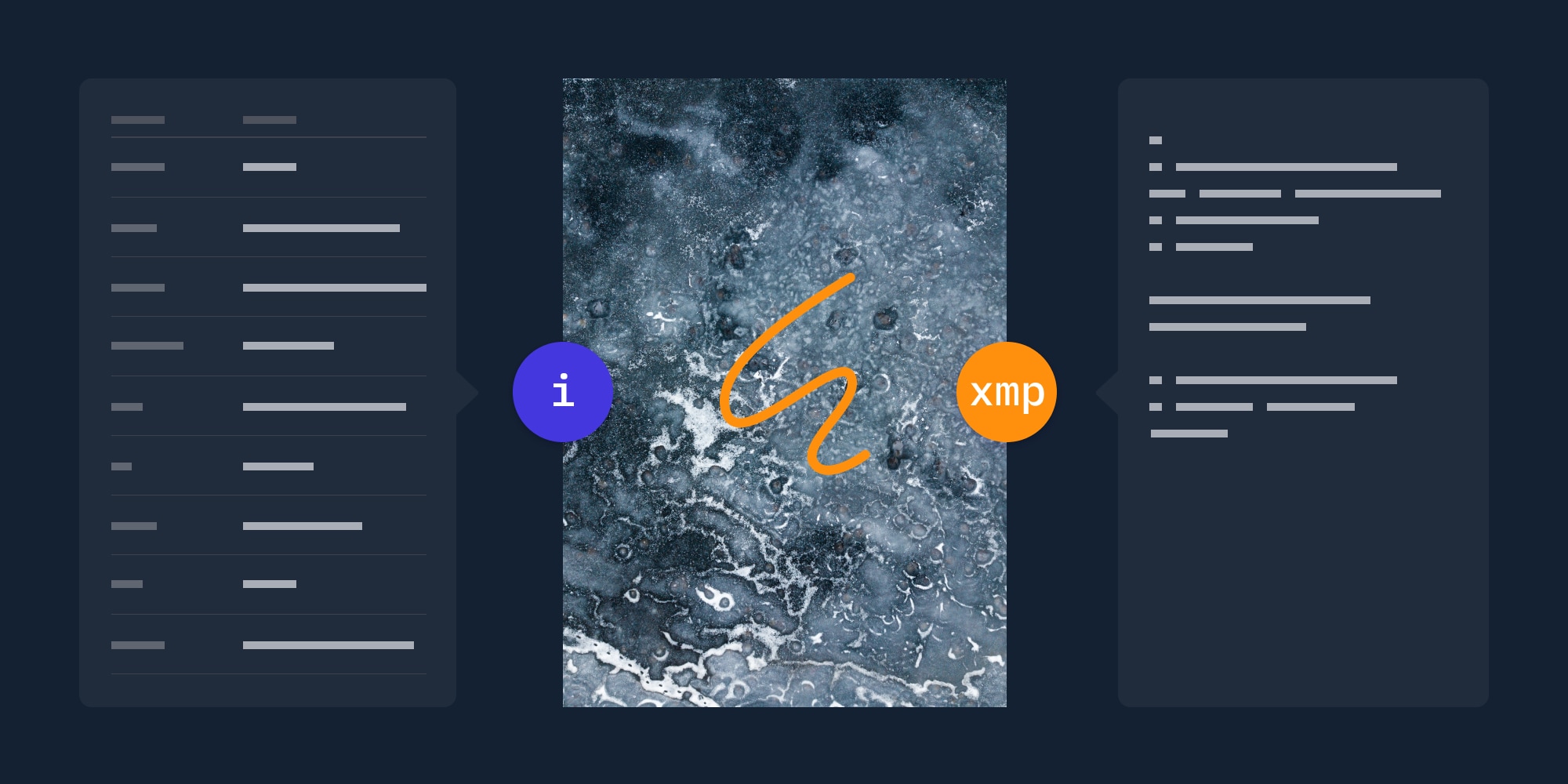 How to Save Custom Data in Image Files 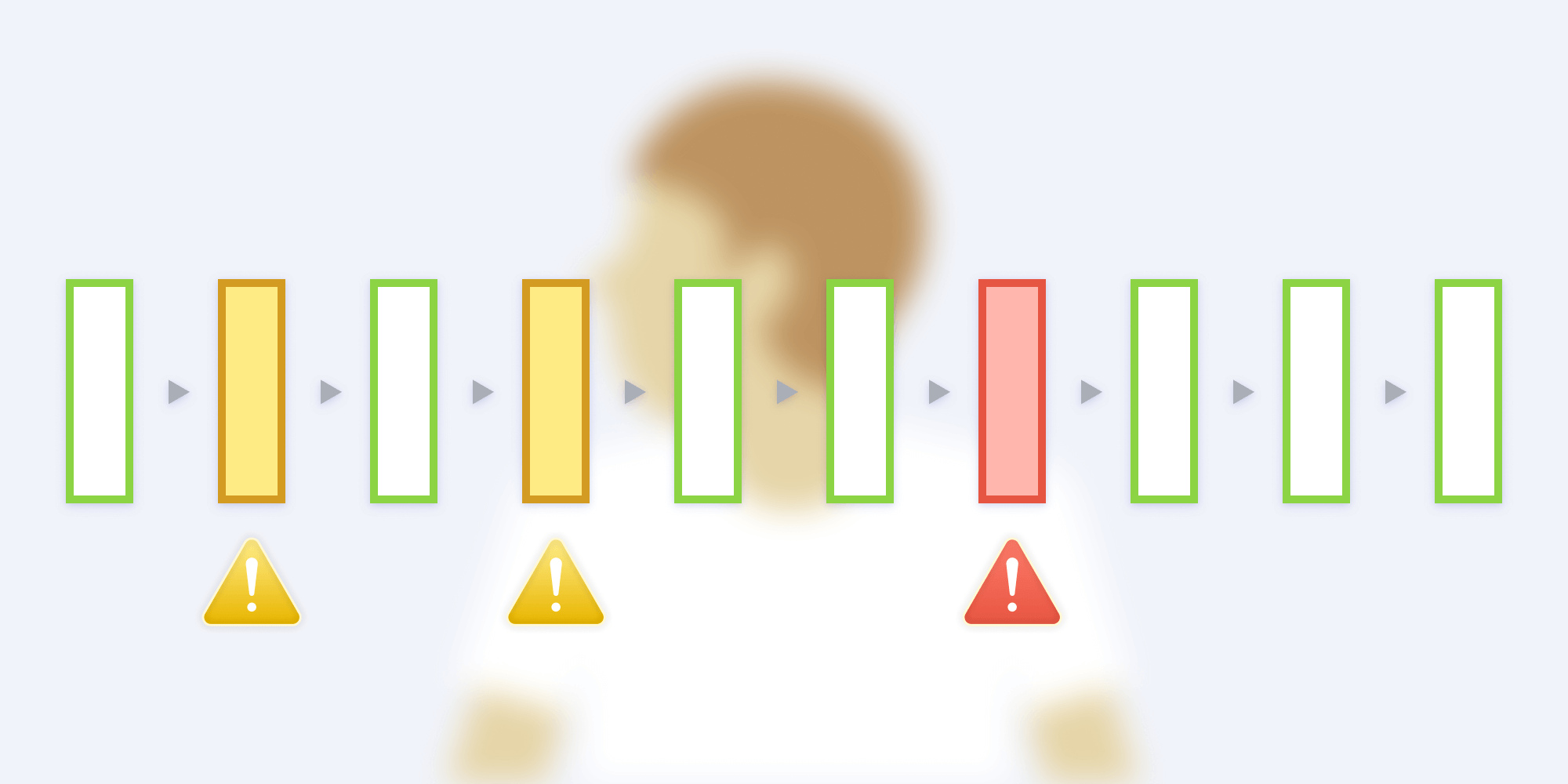