As your company and team grow, it’s important to define some conventions for your writing, just as you would with code, to ensure consistent quality standards. This post outlines how we added simple spelling and grammar checking to our website buildprocess to catch some common mistakes.

With many authors, an international team, different editing environments, and copy and paste, it’s not uncommon for typos and grammar mistakes to creep in to our website, whether on marketing pages, in blog posts, or in documentation.

Just as style guides and linters enforce code formatting rules, having similar rules around other forms of writing can help ensure quality and define a more consistent tone across communications.

How We Implemented It

As discussed previously, our website is built with the static site generator Middleman. Pull requests are tested via Jenkins, which runs some Rake tasks to ensure that the website builds without errors and that the automated system tests pass.

We added a couple of simple methods to our build task. They check all our Markdown files for common spelling mistakes and grammar errors — not that anyone ever misspells PSPDFKit, but just in case:

There’s obviously much more you could do with this beyond adding additional typos — from enforcing consistent title rules (e.g. AP Style Title Case), to codifying The Elements of Style in its entirety.

We haven’t yet had the need for this, but there are also many more sophisticated spellcheckers out there with wrappers for your language of choice.

Moving the configuration into its own config file could also open the door for an automated review service similar to Danger, Code Climate, or Hound, or enable auto-formatting with tools like Prettier and RuboCop.

The spellchecking task was implemented by our documentation team in response to recurring errors they were finding. However, we recently merged our website and documentation repositories into a monorepo, and while the website is always carefully reviewed, after the merge, the spellchecker brought up many mistakes that had gone unnoticed. Overall, this was such a simple change to implement, but it has been effective in improving the quality of our blog posts and documentation. 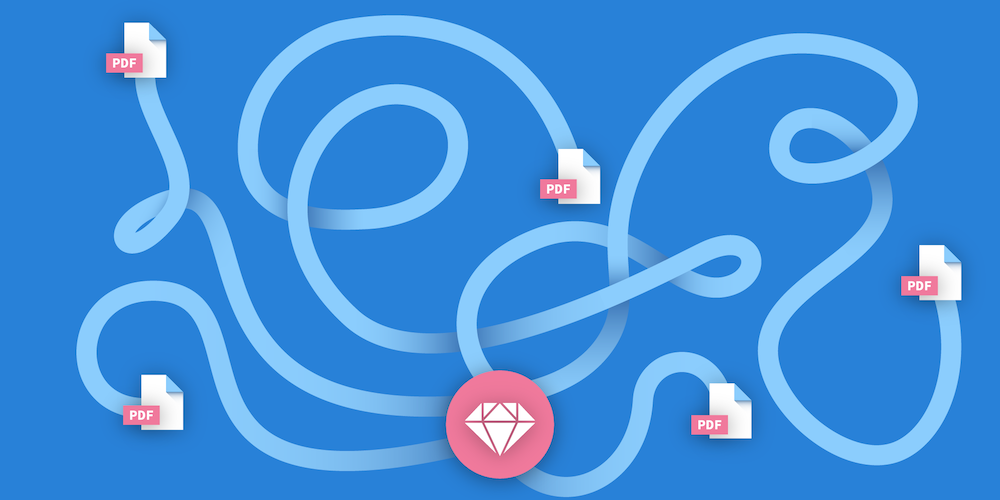