PSPDFKit can deal with very complex documents, but since Android is a platform with restricted memory, and since rendering PDFs can be quite a memory-consuming task, there are certain limits in what you can do before the OS is going to kill the app. The limits are based on many factors such as device memory, manufacturer, and Android OS version. In general, more high-end devices will be able to work faster with more complex documents. However, we use a lot of custom code so that old devices still work fine.

Note that PSPDFKit has been designed to use a lot of memory for caching and to make things more fluid. We don’t know how much memory on a device is free, so PSPDFKit will adapt and restrict usage when we get low memory notifications. This is normal behavior and nothing you should be worried about. However, if you’re getting lots of warnings and the system kills the app after receiving them, then you should look into the issue.

Here’s a checklist for what to look into if your device crashes and it’s related to memory pressure:

If you’re still encountering memory issues after following the above recommendations, try disabling certain PSPDFKit features that speed up page rendering in exchange for higher memory usage. For example:

For example, let’s look at an image that is 4000x3000 pixels large and saved with colors. This would result in following memory usage:

Why 4? ARGB is the most common way to save images, so there are 4 bytes required for every pixel.

This is more of an issue on mobile devices, where no swap space exists. Thus, there’s a hard limit on the available amount of memory, which also has to be shared with other applications and the operating system itself.

There are far too many Android devices to list them all, but here are some popular ones and the amount of RAM available. To check the RAM of your own phone, go to Settings > About Phone.

(This list is roughly based on the Top Android Phones article from July 2016.)

Devices with hi-dpi (retina) screens have more pixels and thus have a higher memory consumption. For example, the Nexus 9 tablet has a screen with the resolution 2048×1536, so one fullscreen image requires 12 MB of memory.

The Android Operating System closely monitors memory usage and will terminate processes that cross the limit. Google’s documentation about managing your app’s memory is a great starting place to learn more about this. The Android ActivityManager’s LowMemoryKiller can be customized, so available memory might be different — even on devices with the same amount of RAM available — depending on manufacturer, user, third-party apps, and Android OS version.

When overall device memory is getting low, apps are notified. PSPDFKit correctly handles these notifications and frees up non-critical resources in such situations. This does not work if the application requests a large block of memory at once, which is what is required to decompress an image. If PSPDFKit detects an image that would require more memory than what is safe to be allocated, its logs a warning instead of taking the risk that it’s killed:

Adobe Acrobat has an Optimize… feature that allows you to recompress images so that they take up less space. Note that the raw image size can still be very large, even though, in the PDF, the image appears to be downscaled and small. Use Edit > Preflight… and then select the List page objects option. 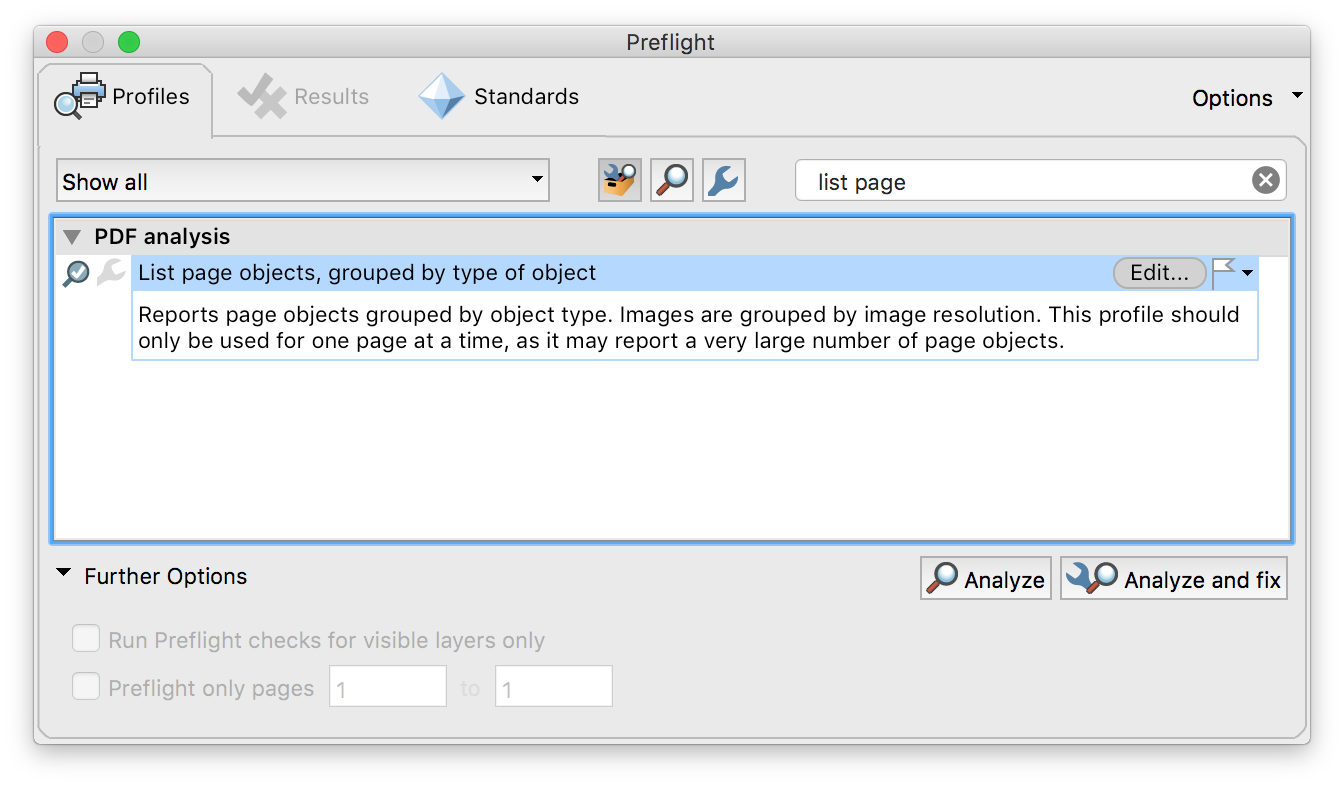 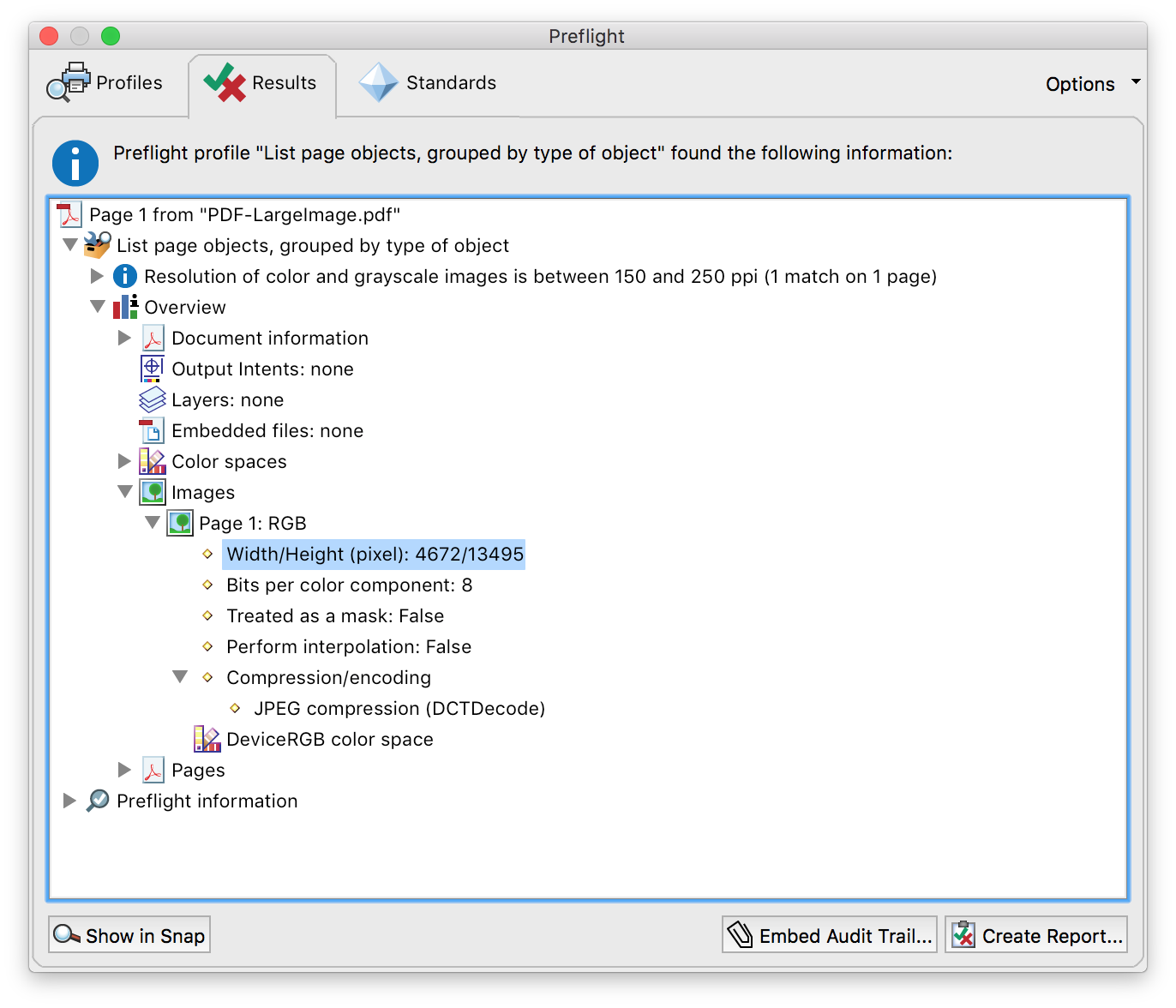 You can use the PDF Optimizer feature of Adobe Acrobat Pro (File > Save as Other > Optimized PDF) to reduce the image size of (pixels per inch. To learn more, read our Optimize PDF Documents for Mobile Rendering guide.