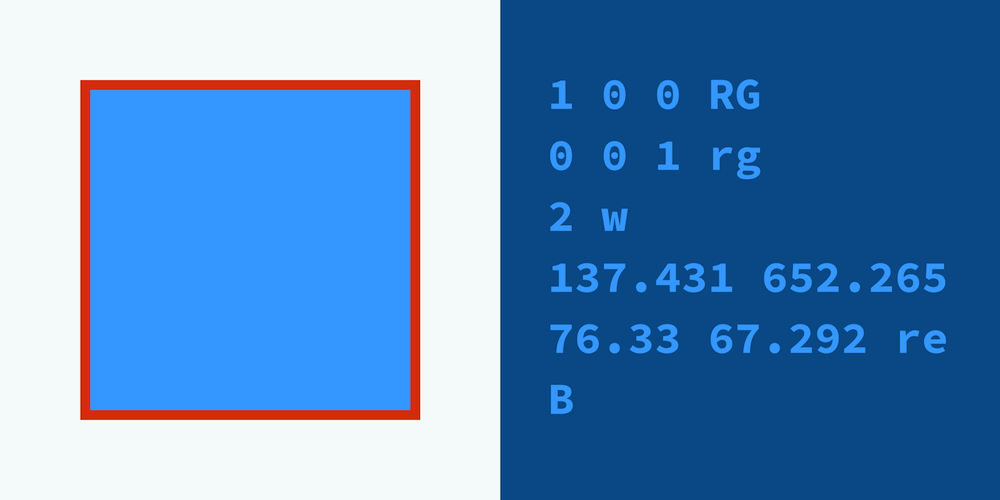 Changing an annotation will remove existing appearance streams and rerender them using the PSPDFKit drawing engine. Some exceptions apply, such as stamp annotations containing an image or signature form elements.

We provide basic implementations of the AppearanceStreamGenerator interface:

Annotation with an Appearance Stream Generator