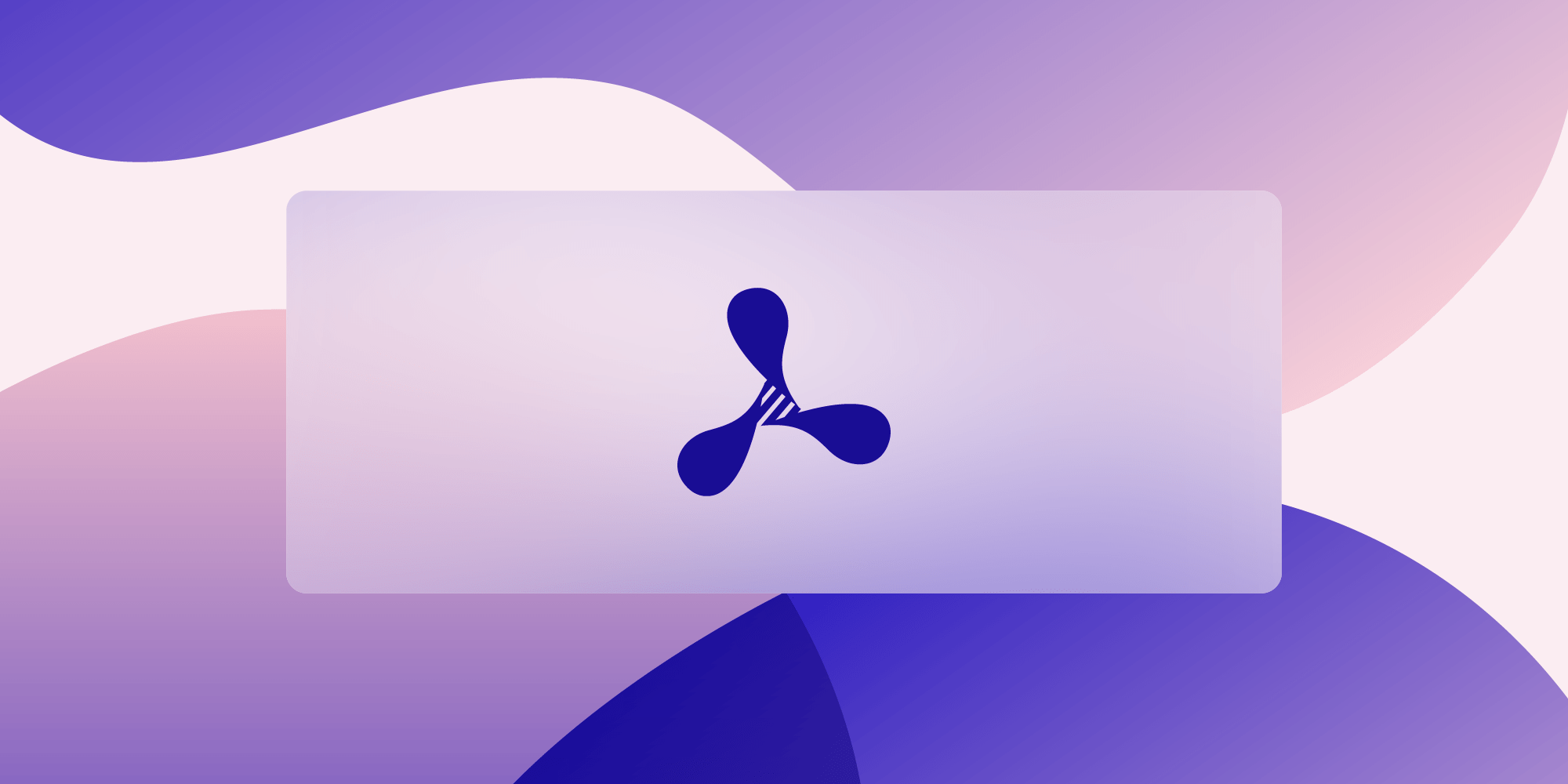 iOS offers a collection of neatly designed UI elements in UIKit, which a developer can then use to create a catchy-looking UI.

In this blog post, we’ll discuss the elements that provide blur effects, or materials, as defined in the Human Interface Guidelines. These elements are used by apps and iOS alike.

The first example where this can be seen in action, and perhaps the one most viewed by users, is that of notification banners. The blur effects used on notification banners help them stand out when compared to their surrounding elements, thereby pointing the user to important content they should interact with. But we also see blur effects used in app folders on the Home screen and even in Notification Center widgets.

To add a blur effect, do the following:

To add a vibrancy effect, do the following:

In iOS 13, we saw the introduction of Dark Mode. However, some of the effect styles that were available before iOS 13 are not dynamic, making them appear the same (light) in Dark Mode. As a result, they are not particularly useful when both modes need to be supported, as the styling won’t match the surrounding views.

Fortunately, UIBlurEffectStyle has new styles that came out with iOS 13 which change with the system appearance. These new styles not only update a blur effect based on the selected UI mode (dark/light), but they also have a new blur effect that is more in line with styles used in the system UI. Additionally, there are standalone styles that provide the same blur effect, but they will always be light/dark regardless of the selected user interface mode.

The background image used in the screenshots is by Massimiliano Morosinotto on Unsplash.

Below is the list of the traditional blur effect styles. We are not attaching screenshots for them since they have been around for a few years now, and also because using the modern effects is the correct way forward.

All the above vibrancy effects are compatible with light and dark appearances and available only from iOS 13 onward.

Consider the case of overlaid bars, such as the scrubber bar at the bottom and the tab bar at the top in the PSPDFViewController. The rendered PDF page can extend underneath these bars, and so the effect style had to be chosen carefully to ensure the visibility of the contents of the overlaid bars.

If you look at the screenshots below, the one on the left side uses .systemThinMaterial. We decided not to use this, since it allows the content underneath it to pass through, thereby decreasing the visibility of the text in the tab bars.

For our SDK, we need to have a universal solution that can work with any kind of content rendered underneath. Blurs look snazzy in a design, but it is easy to end up with poor legibility. Meanwhile, using thicker materials is safer in terms of the legibility of content. Since we were already using the thicker system material (.systemThickMaterial) for the navigation and scrubber bars, we had to ensure that the selected tab bar was distinguishable from the other bars and also from the navigation bar above. So we decided to go with the style similar to the system (.systemMaterial) to ensure legibility of the content underneath.

This can be seen in the above screenshots. The rejected blur effect is applied to the tab bar, which is not selected, and as a result, it almost blends into the navigation bar above.

In this post, we discussed the different blur effects and blur effect styles available on iOS. We also gave examples of how to use them and shared some challenges we encountered in picking the appropriate effect.

There are no hard and fast rules as to which blur effect style should be picked. If your effect is added over static content, then you can simply cycle through the styles and pick the one that suits you best.

When it comes to adding a blur effect over dynamic content, it can take more than a few tries to get it right. However, it is well worth the time to pick the correct effect and effect style to not only get a great look but also ensure legibility.

Adding Multimedia Content to a PDF as a Gallery