Let’s talk about naming things when coding, why it matters, and how to get better at it. For the sake of simplicity, I will use the word “class” throughout this post to describe naming targets, but this doesn’t mean I’m excluding other entities like interfaces, enums, etc.

Here are some of the benefits of proper class naming and naming conventions:

A properly used MVP with an established naming convention is usually a good example of working naming expectations. If the class is named UseCase/Interactor, you’d expect it to contain business logic. But let’s say that we have a convention to use UseCase for a single piece of logic and Interactor to put in similar UseCases.

Let’s also pretend we have a catalog application about all different kinds of monsters. You can have your own collection of monsters you have encountered, add them to favorites, and keep track of limited edition monsters. By combining those two knowledge aspects (MVP + the monster app), you can tell, without even checking inside that:

GetAllMonstersUseCase — returns a collection of all monsters. GetMonsterByIdUseCase — requires that you pass an ID to get a Monster.

And if you find MonsterFilteringInteractor, you shouldn’t be surprised to find methods such as getMonstersForArea(area) or getMonstersLargerThen(size) inside of it.

Now imagine you are looking for a method, which, for example, returns all carnivorous monsters. To do this, check in the filtering interactor, and if this method doesn’t exist, you will at least have a nice idea about where the proper place to add it is.

Enough explanation for now; let’s get to the naming itself, along with some important tips to keep in mind.

If It Makes No Sense, Remove It

This is the general rule of thumb. If a word is ambiguous, doesn’t add any meaning to a name, and is not the part of established naming convention, then just delete this word.

Let’s look at a simple example.

SpecialMonsterView — What is so special about this view or these Monsters? We aren’t even sure to which noun this special word belongs. Delete the Special part and you will be left with MonsterView, which gives us an idea that this view will show monsters in some way, but it is still a vague naming. Now let’s check inside, because the way this view was named before forces us to do so. Ask yourself what this view shows and what the word special might have referred to. Some options could be:

And so on. You get the idea.

Asking yourself these three questions will also help you come up with a good name. For example:

Here is an example:

Let’s say we have a MonsterRepository interface, which should provide us with some basic operations for monsters, such as creating new monsters, getting all monsters, and getting monsters by ID.

In such a case, here are your possible naming examples for implementations, along with a description of what they are used for:

Naming conventions are important, and following them precisely is important as well.

If you have a greenfield project, you should think about the architecture you want to try out, and then come up with the initial naming structure. Jot down some ideas and present them to your team. Or, if you are working alone, take a good look at what you came up with and check the internet for more ideas. You might even want to put the results of your brainstorming on Stack Exchange to get some advice.

If you are joining an already existing project, ask the following questions:

If you decide to change the naming convention, check to see how hard it will be to convert the old code to it as well. If it just affects the naming, most modern IDEs offer an easy rename option. But if the naming convention change involves architecture changes as well, think about how hard it will be to migrate old classes in order for them to fit in the new convention. Then, if you can, refactor. If not, you should at least write comments about your thoughts on the needed refactoring.

What If You Don’t Know the Function/Purpose Yet?

If you only have a vague idea about what a class is going to be doing when you start to work on it and have a hard time coming up with any name, just call it something ridiculous to remind yourself later that the name needs to be changed. And by ridiculous I don’t mean some vague name like Manager or Handler; just call it Dolphin or Penguin or Fairy or whatever weird and unrelated name that comes into your mind. It should be strange enough for you to not be tempted to keep it. Later on, when that class is written, it will be easier to give it a proper name.

If, while asking yourself what/how/where questions, you came up with too many ands in your answer, that probably means that a class is doing too much and you should refactor it into smaller classes until you reach the point where you will be able to properly name each of them.

Here is an example:

This class will provide you with special edition (SE) monsters and allow you to purchase those SE bundles and tell you if the promotion video should be shown when you attempt to buy and check for an internet connection because we need to make sure that this SE content is still active and allow you to submit a suggestion for the concept of the next SE monster and give you an option to leave a feedback about the recent SE.

Now let’s take a look at this class and cram in as much logic as possible:

Just imagine how big this class will end up with all of this logic and how hard it is going to be to debug, test, expand, and try to fix something while not breaking the other functionality. Obviously, you will have a hard time naming something like this.

In general, the refactoring will require all of the functionalities described above to be extracted to smaller classes with proper names.

In the end, our SpecialEditionManager becomes the following:

As a result, you will end up with at least six smaller classes after such a refactoring, which will do less, contain scoped logic, and be much easier to name.

Using more words to name a single class might sound like a good way to describe what it does, especially after I mentioned GetSpecialEditionMonstersUseCase, but more words don’t always make more sense.

For example, consider SpecialViewingCaseMonsterManagerEventsHandlerActivitySingleton. It has eight words in its name, but the only words that convey any meaning are:

After checking on what is inside (because again, the naming forced us to do this), we find:

Let’s refactor the name to a proper one:

Now SpecialViewingCaseMonsterManagerEventsHandlerActivitySingleton becomes FavoriteMonsterPresenter, and thanks to naming conventions inside the team, you know what this class is all about.

Talk to Your Team about Naming

If you’ve considered all the previous sections but are still unable to pick the right name, just discuss it with your team. If you have few names that you think are maybe OK but you are still not sure, add them to the discussion as well. And don’t forget to mention why you think a certain entity should be named a particular way. The feedback and input from someone else is helpful in deciding on a new name.

Use Documentation to Describe Small Details

If you still want to add more details to help other people understand what the purpose of a particular class is, use comments/documentation. Treat the class documentation as a second source of information that wasn’t important enough to end up in the class name. This can include:

What Is Wrong with Manager Though?

The short answer is nothing. The long answer is nothing is wrong with the word itself, and you can use it if you have a proper convention, since it is still a vague word. But you must know what to expect from a class named Manager without looking at its contents — not just that it “manages” something. You can use this word to replace the term “presenter” in MVP if you like. The problem is how overused and smelly this word has become in the coding world because it is used to name classes that are doing too much stuff and usually consist of more than 1,000 lines of code.

Picking names of classes is not always easy, but hopefully these tips have given you a good starting point. For more on this topic, you might want to read Simone’s article, Naming Is Hard — Difficulties of Naming Variables. 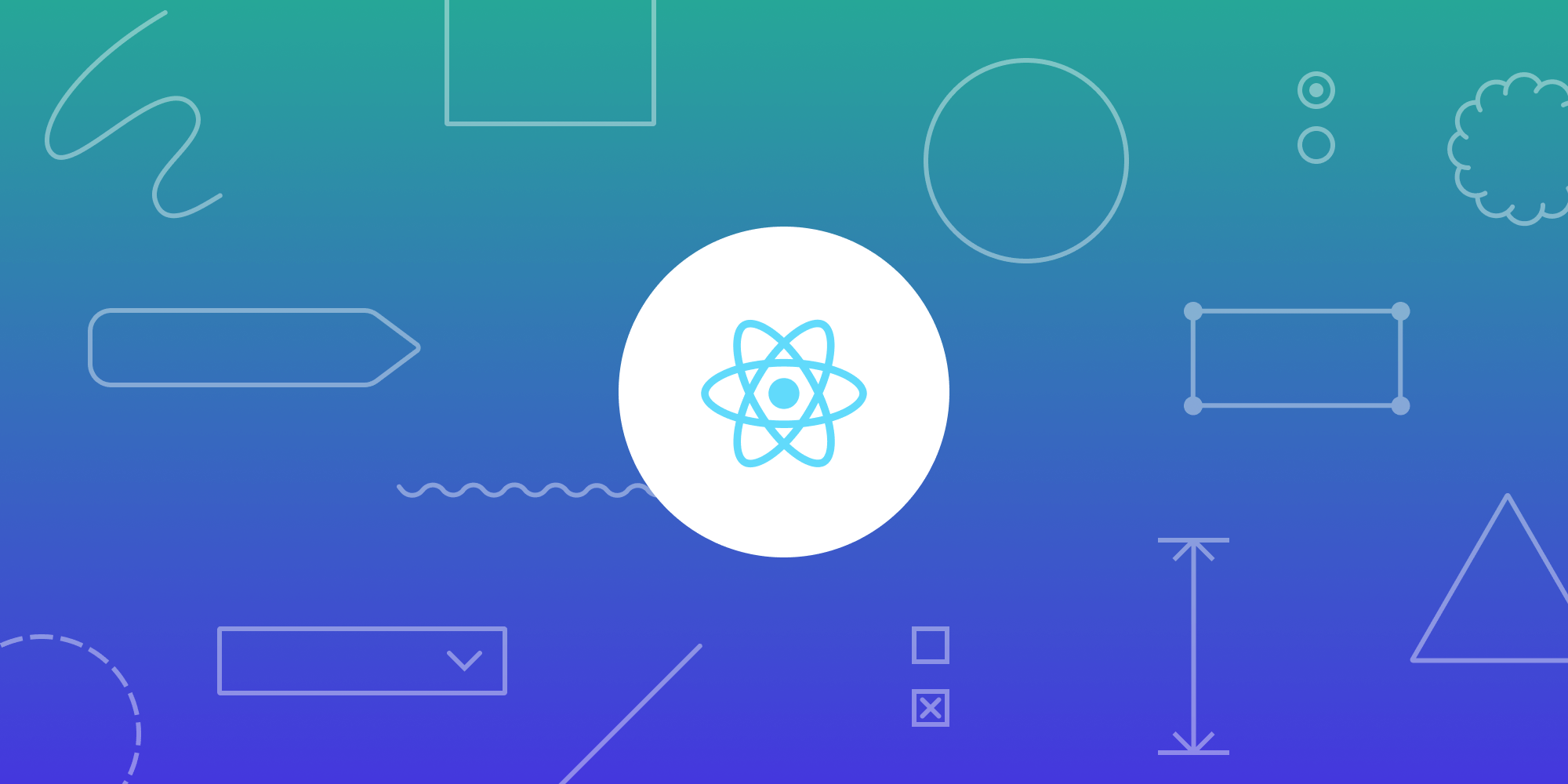