Instant is an on-premises server that shares documents and annotations between multiple users and devices, and it was initially launched in July of 2017. Since then, we’ve been constantly improving our real-time collaboration engine and are thrilled to announce support for Instant layers, a feature for efficiently and conveniently managing multiple versions of a document.

What Is Instant Layers?

An Instant layer is a container for annotations on a specific PDF document. For everyone with write access to this container, the layer provides an editing context for the annotations it contains. People who only have read access to a layer may still download and view the document with all the annotations in the container. They will, however, not be able to make any changes to those annotations.

Instant layers is particularly useful for implementing review workflows where several parties are invited to provide feedback on a document independent of one another. While this was possible before, it required creating an individual copy of a document in PSPDFKit Server for each party who should have access. Apart from being tedious, this came with some technical downsides:

In its current form, Instant layers solves both of these problems: 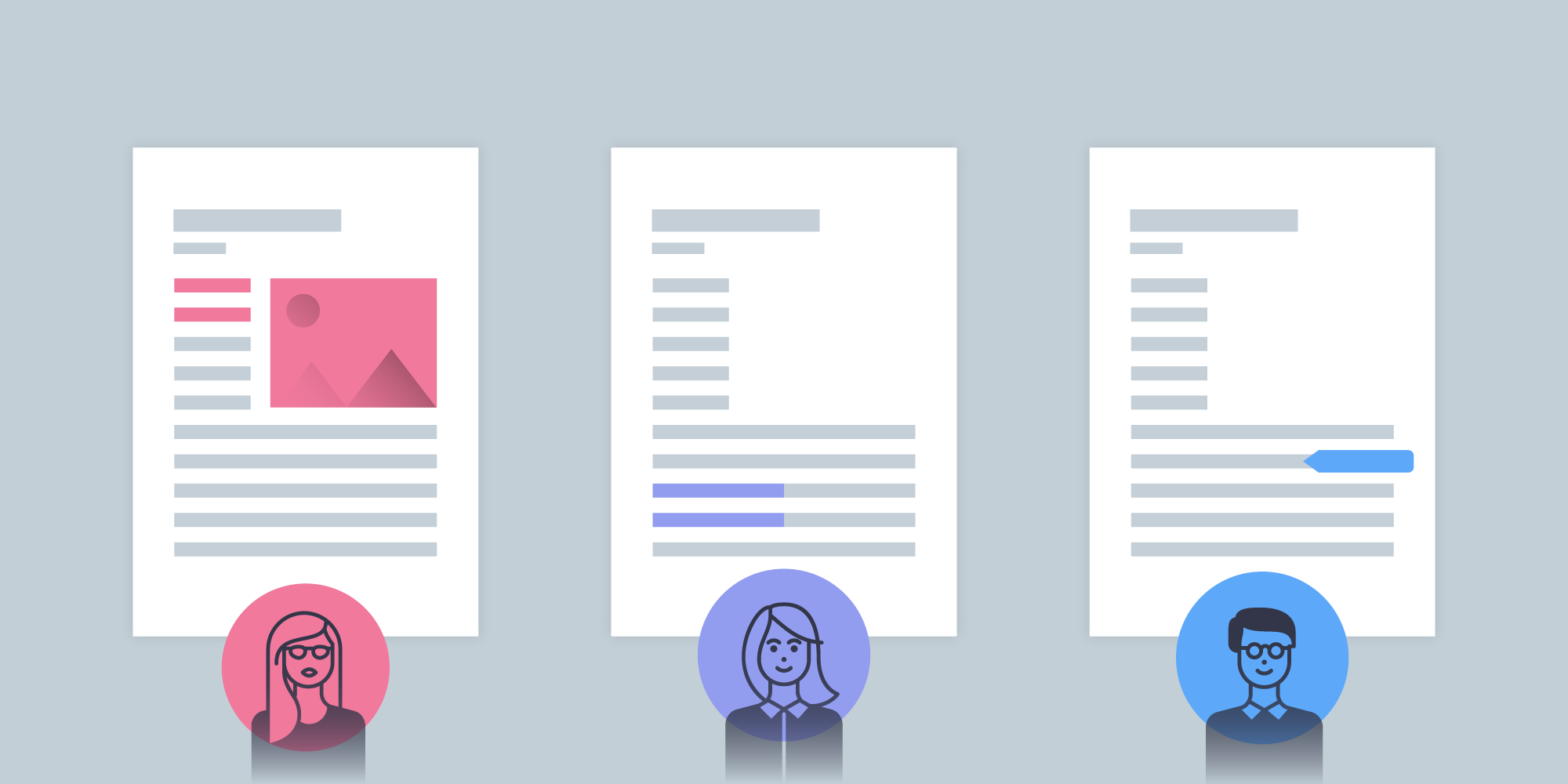 To grant access to a non-default layer, your JSON Web Tokens (JWTs) need to include the name of that layer under the layer claim. We have added new APIs to the Instant client objects on iOS and Android, which gives you a document descriptor matching the information encoded in the JWT. Because we want to extend this functionality further without having to break public APIs, all previous APIs to obtain a document descriptor have been deprecated and will be removed in a future version. 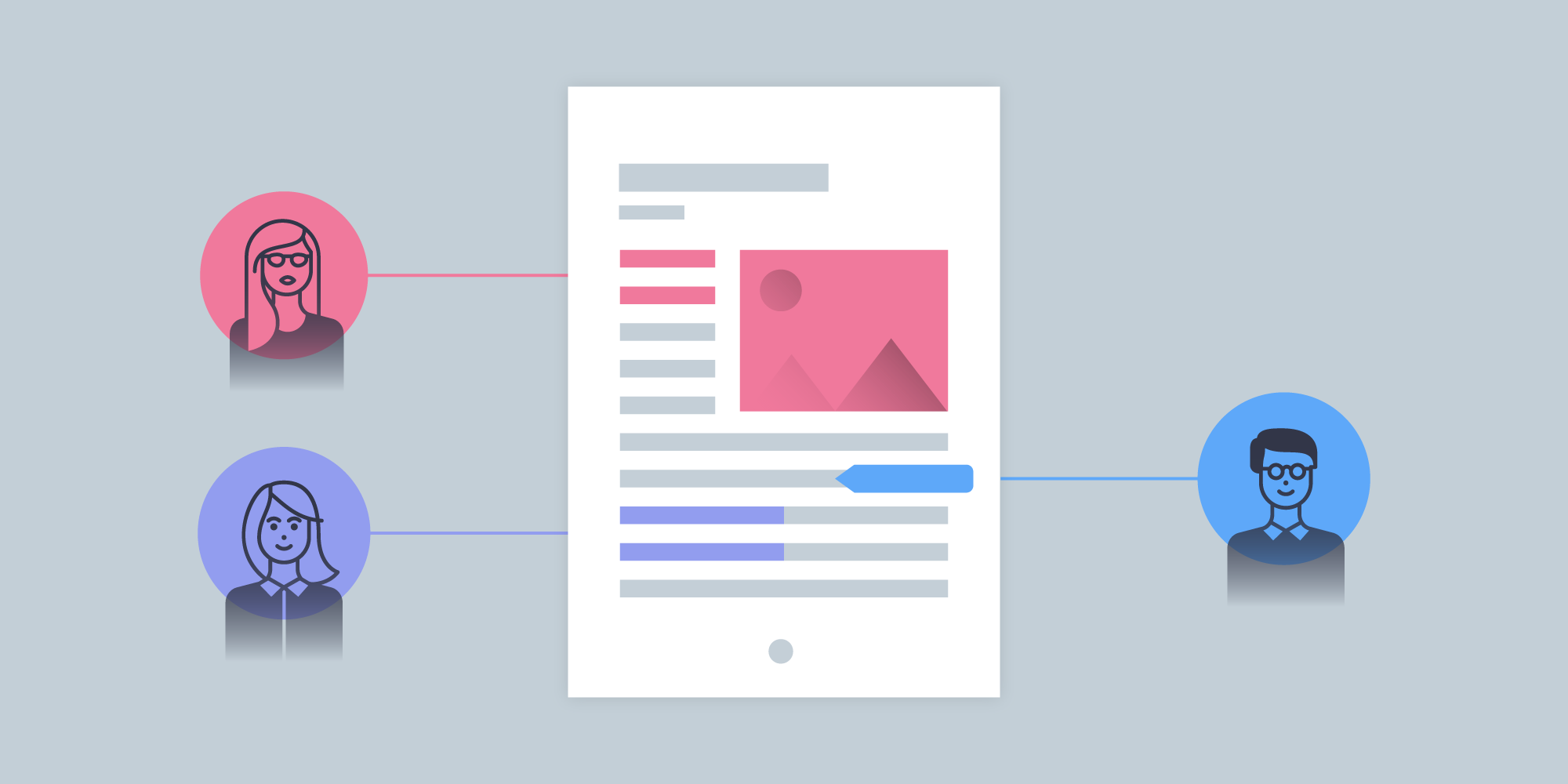 Currently, Instant allows viewing and editing a single layer at a time via the document class that you know and love. A future update will introduce capabilities to display and toggle the visibility of more than one layer at a time. This will allow fine-grained access control for advanced collaboration workflows.

Instant is available for iOS, macOS, Android, and Web. It’s the fastest option for keeping data in sync when your users work with multiple devices and platforms, and it’s perfectly integrated into PSPDFKit. Instant coordinates everything via an on-premises server that can conveniently be set up via Docker, which supports all major platforms. See our Server guide for information on how to get started.