We are excited about International Women’s Day at PSPDFKit! The reason is simple: This day is important for us and the tech workforce. We share the concerns about the shortfall of women in the technology sector, especially in software development. Last year, we sponsored Rails Girls in Vienna to encourage the development of women software engineers. Today, we’d like to support International Women’s Day by discussing its significance and raising awareness for female developers in the industry, along with females who are eager to become developers.

Originally, IWD was called International Working Women’s Day, and it’s celebrated on March 8 as a day to recognize women’s achievements and acknowledge the challenges they continue to face in the quest for gender equality. The campaign theme of this year’s IWD is #BeBoldForChange, and we’d like to share our story to encourage both female developers and tech organizations to close the gender equality gap.

In the tech industry, especially in software development, women are scarce. A simple Google search result illustrates the point: At Google, women make up 17 percent of technical employees; at Facebook, women make up only 15 percent. A less-formal survey done in 2013 by Pinterest engineer Tracy Chou found that women represented just 12 percent of engineers at major tech companies (8 April 2015). 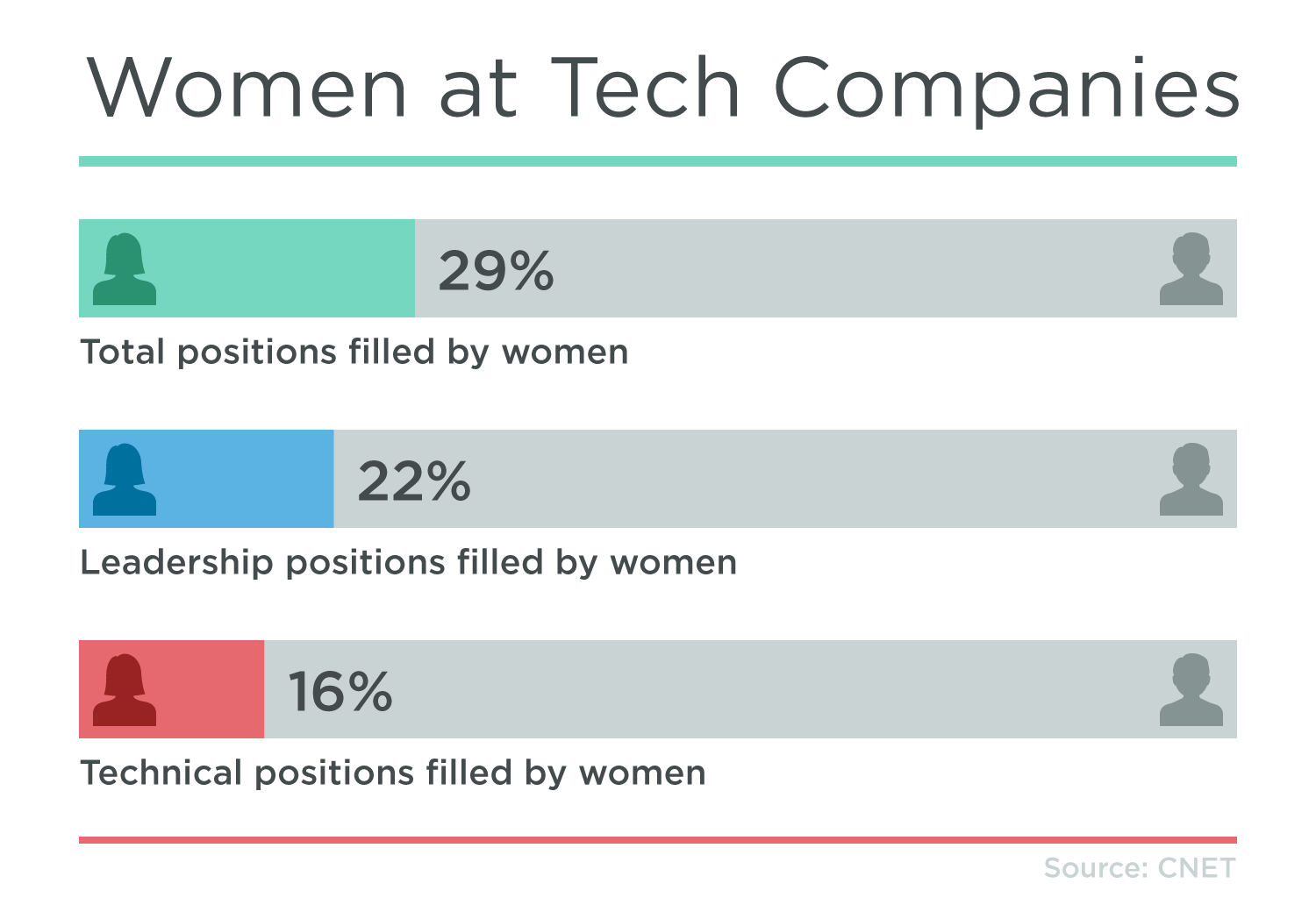 The 2017 ISACA Global Survey Report references the following top five barriers as the reasons behind the gender gap: lack of mentors (48 percent); lack of female role models in the field (42 percent); gender bias in the workplace (39 percent); unequal growth opportunities compared to men (36 percent); and last but not least, unequal pay for the same skills (35 percent).

But don’t let these percentages and barriers scare you away. Where things are lacking is precisely where opportunities for growth are!

We have a female intern and her name is Rita. Rita is a computer science student studying at the University of Vienna, and we are thrilled to have her on our team! Rita approached a friend, who’s also a female developer, expressing how much she’d love to learn and apply her skills in a real work setting. Her friend gave Rita the contact of our CTO, and Rita reached out to set up an interview.

After making a positive impression in the interview, Rita joined up with PSPDFKit, and so far, she is enjoying herself. She says that she learns between three and five systems and structures that are totally new to her each day. Her mentor, Stefan, is available if she needs guidance or has questions, but ultimately, she’s taking the opportunity to learn and figure things out on her own. She is a huge advocate for students seeking out internships and absolutely encourages other female programming students to do the same. 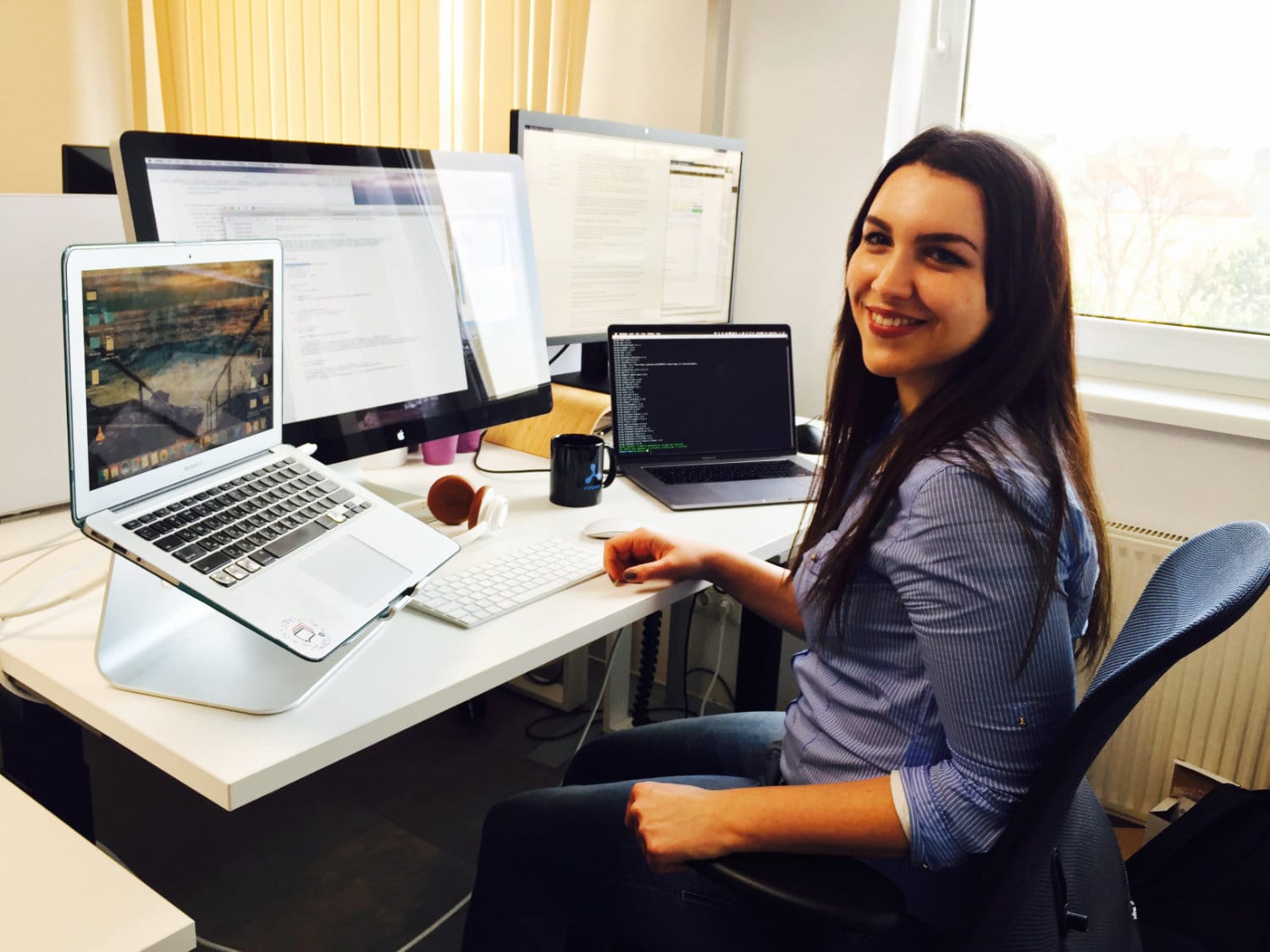 If you have a thirst for learning software development, there are many free online sources, such as Codecademy, Envato Tuts+, W3Schools, and vogella. Stack Overflow is another great place to learn knowledge and advance your skills.

If you are already in the industry and need mentorship, please don’t be afraid to reach out. For example, you can find a Meetup group near you! Meetup makes it easy for you to find and connect with local software development communities. It’s amazing what opportunities can come out of engaging in your local development communities.

There have always been amazing women doing incredible things in technology, and this is definitely true today. Check out the world’s top five famous female programmers if you want to scratch the surface of inspiring women in software engineering. Creating a LinkedIn profile and reaching out to other female programmers is another great way to get connected with the community. Start a conversation, whether it’s for career advice or simply curiosity about an individual’s career path. You’ll be amazed by the generosity of other people and their eagerness to help.

Educate yourself on pay negotiation skills. Use sources such as PayScale to understand your competitive and comparative salary. Have a clear grasp of your value as a company asset in mind before you enter negotiations, and then stand firm on that value.

International Women’s Day 2017 is asking everyone to #BeBoldForChange. Change happens when we all put our thoughts into actions. We encourage you to learn development, show up at tech events, be persistent at networking, know your worth, and be confident in your ability to achieve. At PSPDFKit, we celebrate women’s achievements and are committed to gender equality. We believe this is the only way to build a stronger technology workforce of the future. We’d love to extend the opportunity for female developers to contact us to learn more about our internship program.

We welcome you to share in supporting the campaign of IWD and contact us if you are enthusiastic about becoming a female software developer. We look forward to hearing from you!