However, sometimes appearance streams contain surprises. One example is that of square annotations that host images; there are a lot of edge cases out there, so one cannot just assume or disable appearance stream rendering.

Changing an annotation will remove existing appearance streams and rerender them using the PSPDFKit drawing engine. Some exceptions apply, such as stamp annotations containing an image or signature form elements.

We provide basic implementations of the AppearanceStreamGenerator interface:

Annotation with an Appearance Stream Generator

Appearance streams can contain simple images or complex vector drawing data. PSPDFKit supports both. Unlike bitmap stamp (UIImage-based) annotations, vector annotations allow transparency and high-resolution zooming. For more on this topic, please refer to our Use Vector Stamps Instead of Blurry Shapes and What Are Appearance Streams? blog posts.

Here’s how to programmatically add a vector stamp annotation: 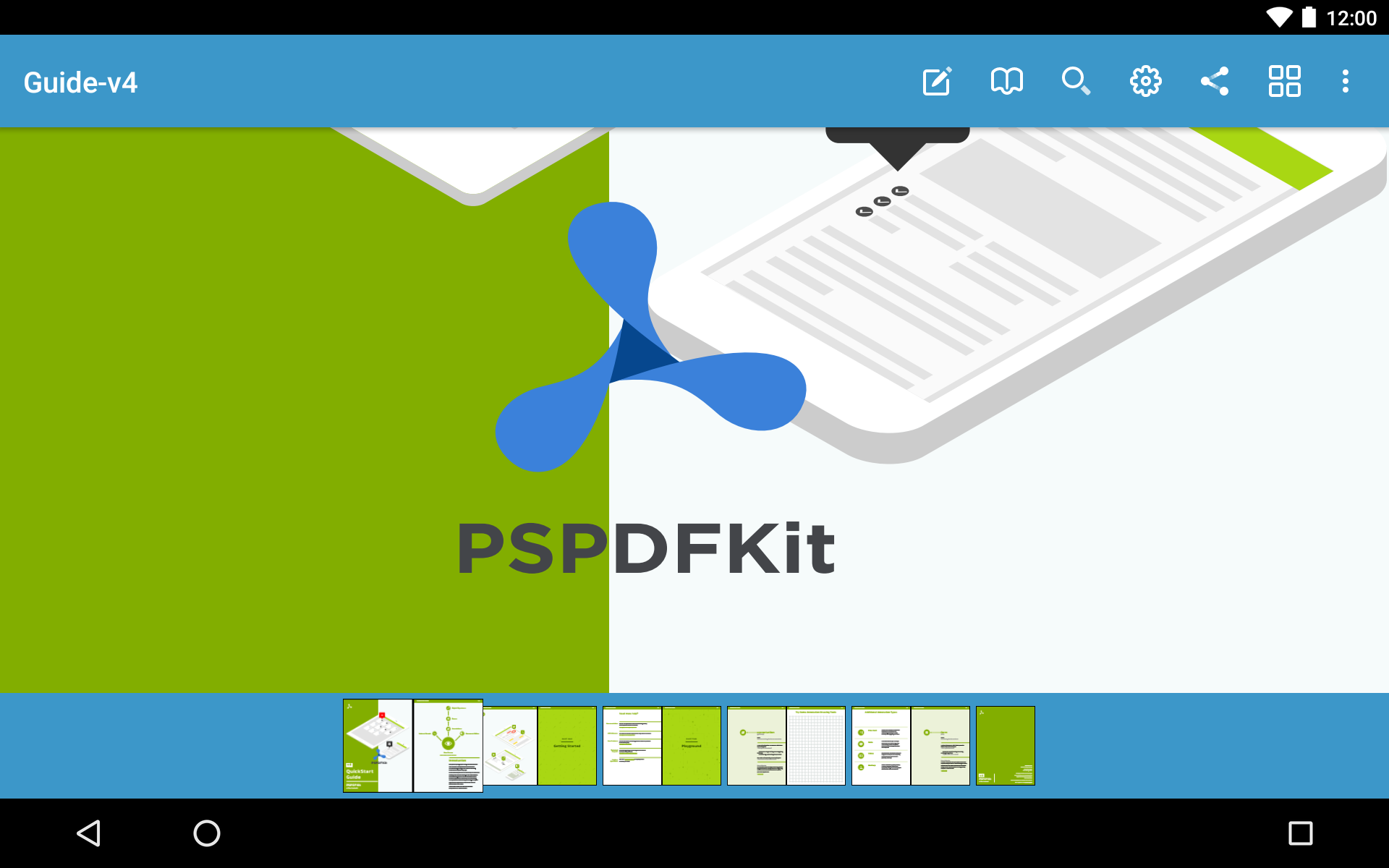 For a complete example, take a look at AnnotationCreationActivity inside the Catalog app, which shows how to create vector stamp annotations programmatically using an appearance stream generator.

You can also refer to our Default Stamp Annotations guide, which illustrates how to customize the default stamp annotations available in the stamp picker dialog.

ℹ️ Note: Make sure the bounding box of the vector stamps you create matches the aspect ratio of the source document exactly. Otherwise, you might encounter some distortion when rotating vector stamps that have mismatched bounding boxes.