From the desk of Jonathan Rhyne, Co-Founder and CEO of PSPDFKit

In the first article of our Fact vs. Fiction series, I covered some of the most common myths surrounding the security of open source technology and shared all the reasons why PSPDFKit trusts and uses PDFium for PDF rendering. Today, I’ll take it a step further.

As with my previous article, this is aimed at decision makers who work for companies that are in the process of choosing a trusted technology partner for PDF processing, manipulation, and rendering. Whether you have a custom web, desktop, or mobile application, we understand that managers and decision makers need to be well-informed and equipped with all the facts to make such an important decision.

So I’m now going to address how and why PSPDFKit is committed to supporting the open source PDFium project. Google, Microsoft, Dropbox, and PSPDFKit are all contributors to PDFium, and that’s not going to change anytime soon. So let’s take a look at a big myth regarding open source and PDFium.

Myth — Open Source Technology Is Impossible to Support and Maintain

In conversations with people in this industry, we’ve heard rumors circulating that some organizations are claiming “open source technology is impossible to support and maintain.” This also infers that since PSPDFKit uses and leverages open source technology, we can’t properly protect our customers from malicious code or vulnerabilities.

This is simply not the case, so let me explain the “how” and the “why.”

The strength of any open source project lies within its community. Full stop.

Now, I want to bring to your attention two well-known examples to analyze the criteria of what makes a successful open source project. And in fact, one of the projects leverages the other project.

Of course, I’m talking about Android OS and the Linux kernel. Here are some facts and figures to digest:

So whether you’re checking your email, using your phone for social media, or simply driving a car, there’s an extremely high probability that you’re interacting with a device that runs Android or Linux.

Now, I can name countless other examples, but as you can see from both cases above, these massively successful open source projects are maintained by a group of companies that have a combined stake in the success of the project.

In fact, I challenge you: Can you think of any successful open source project that’s dominated and controlled by the decisions of a single company? 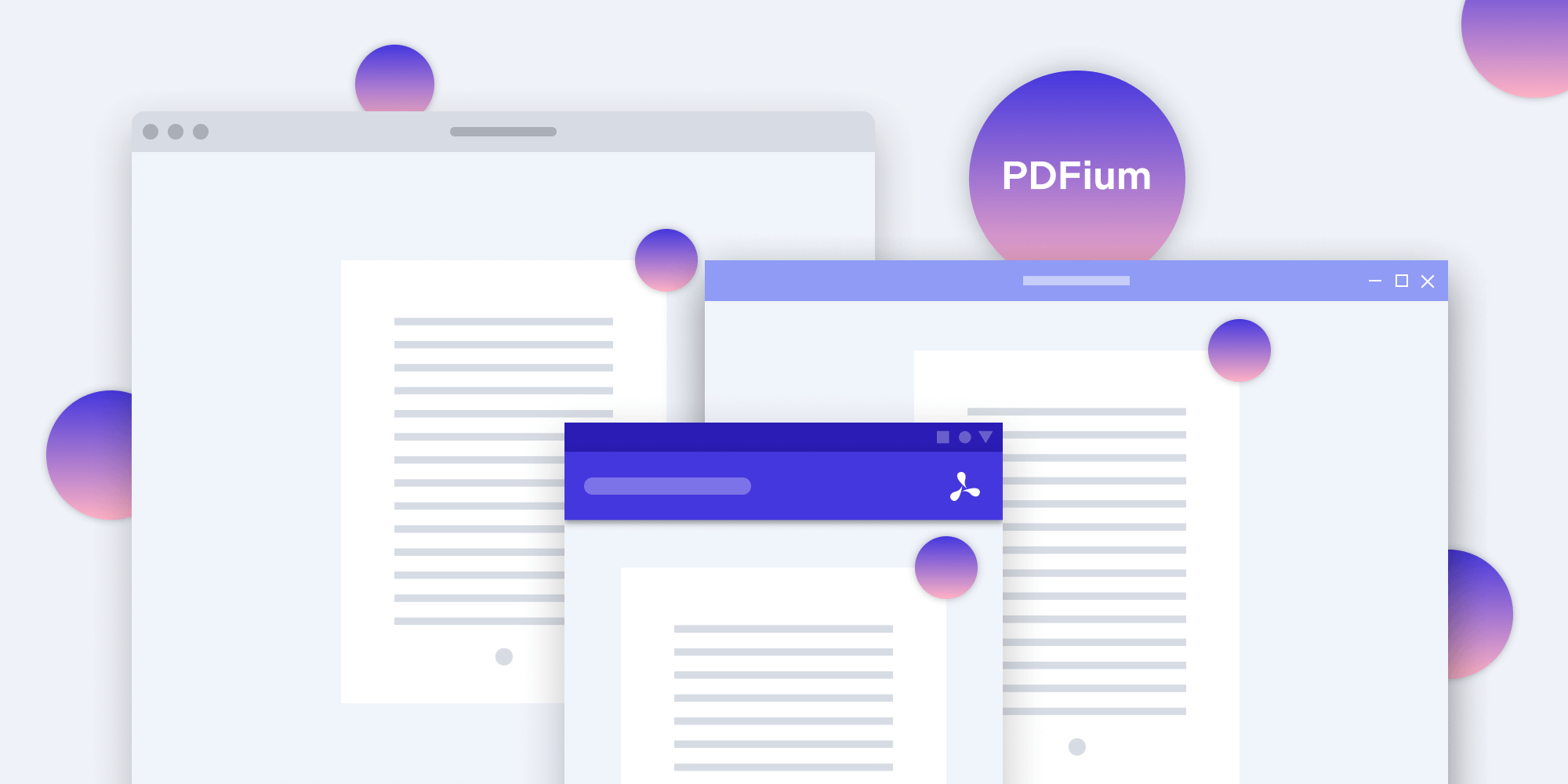 Now, just like the Android OS and the Linux kernel, PDFium is a widely successful open source project used by billions of consumers worldwide. PDFium has reached ubiquity due to the multiple companies and the passionate developers (us included!) who support it.

For years, PSPDFKit has been an active supporter of PDFium by contributing source code to improve the stability and performance of the platform, and of course, by embedding it into PSPDFKit’s SDKs for developers.

You’ve seen the statistics for Android and Linux, so now let’s look at the stats for PDFium:

Quite impressive! Over the past few years, our code contributions to PDFium have been peer reviewed, battle tested, and vetted by some of the largest companies in the industry. Did you know that even Google lists PDFium on its Security Brag Sheet for its web browser engine? This is how open source is done by professionals. 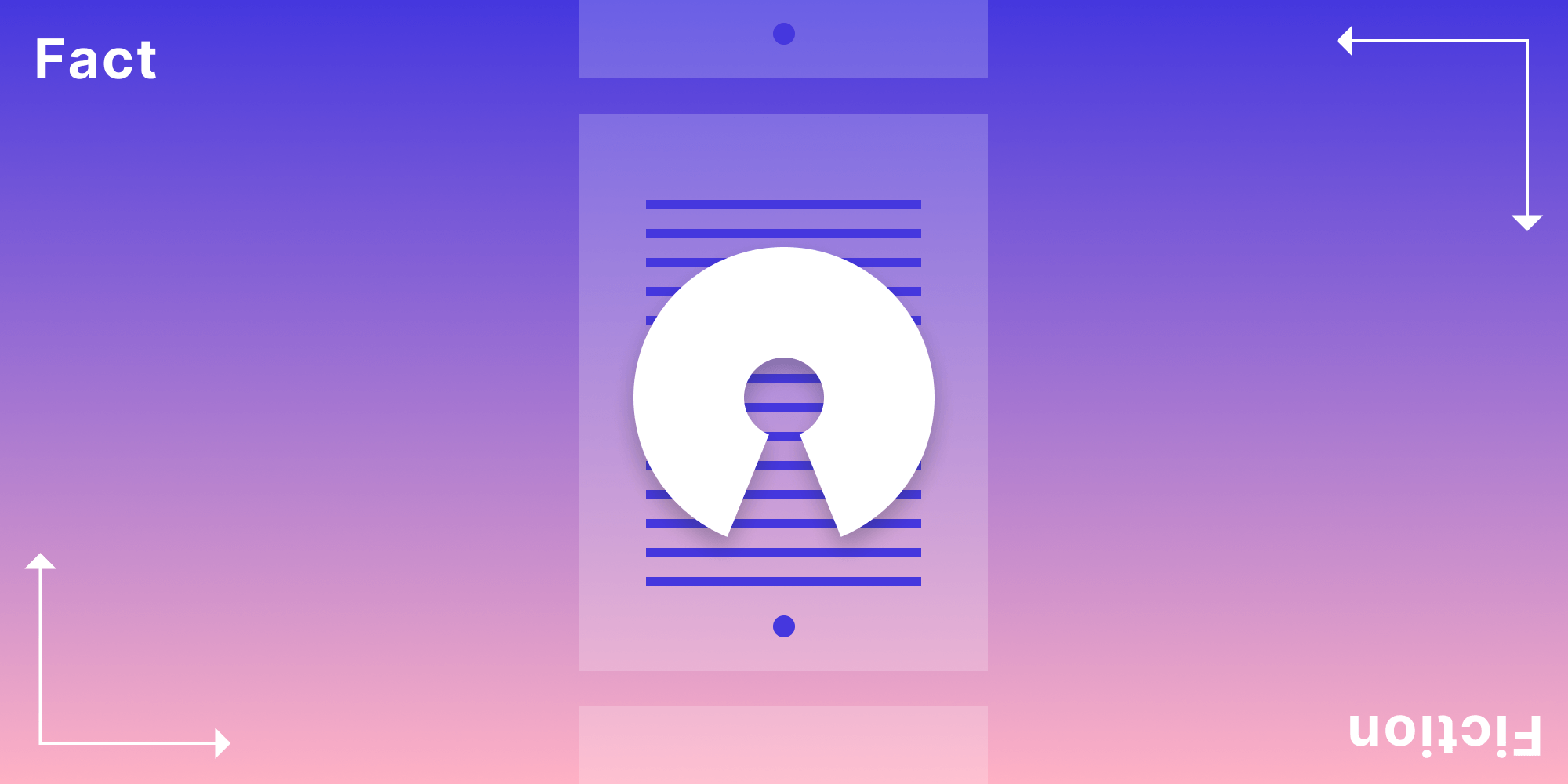 Fact vs. Fiction: Why PDFium Is a Trusted Platform for PDF Rendering 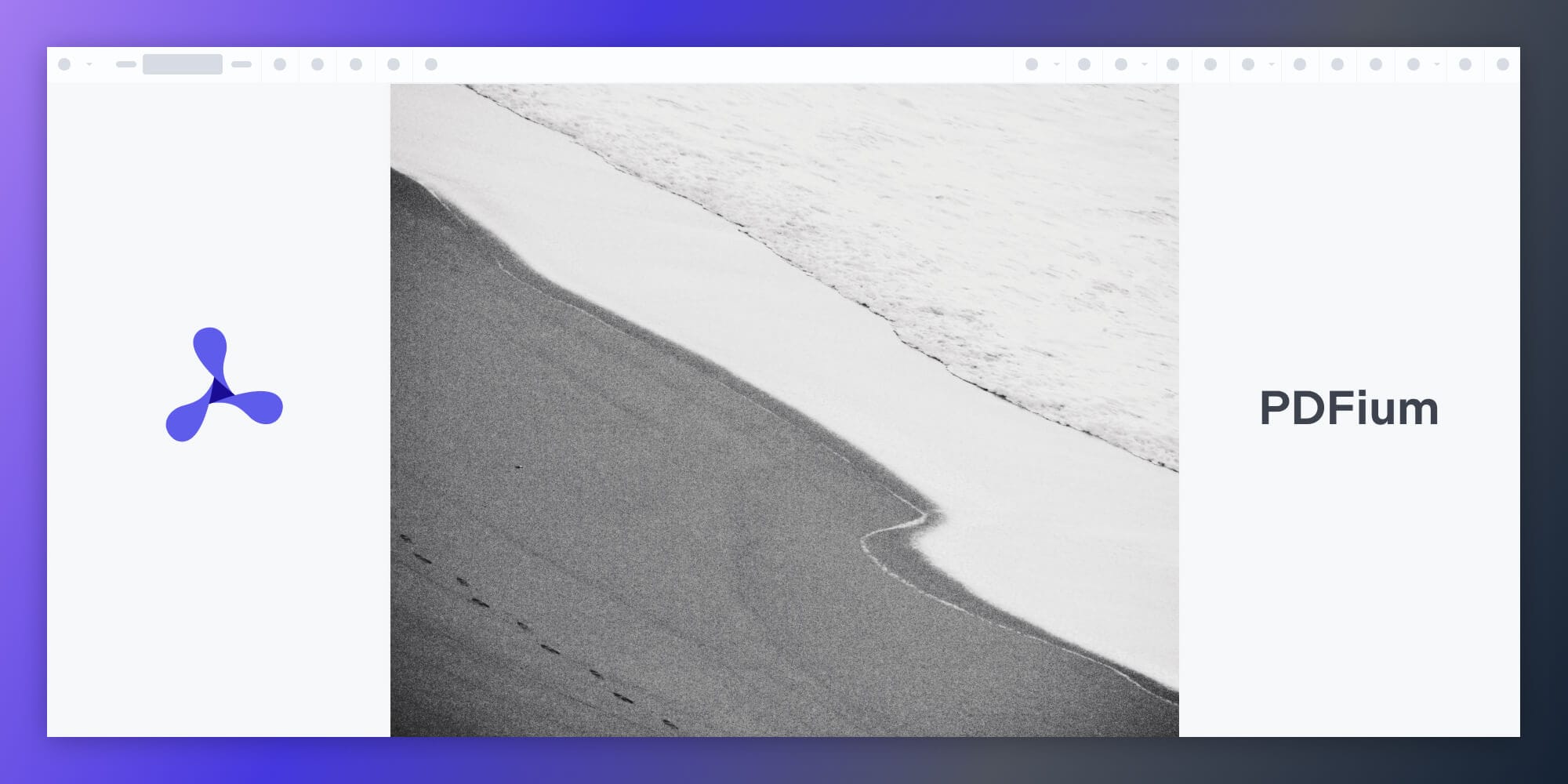 How to Build a PDFium Image Viewer with PSPDFKit 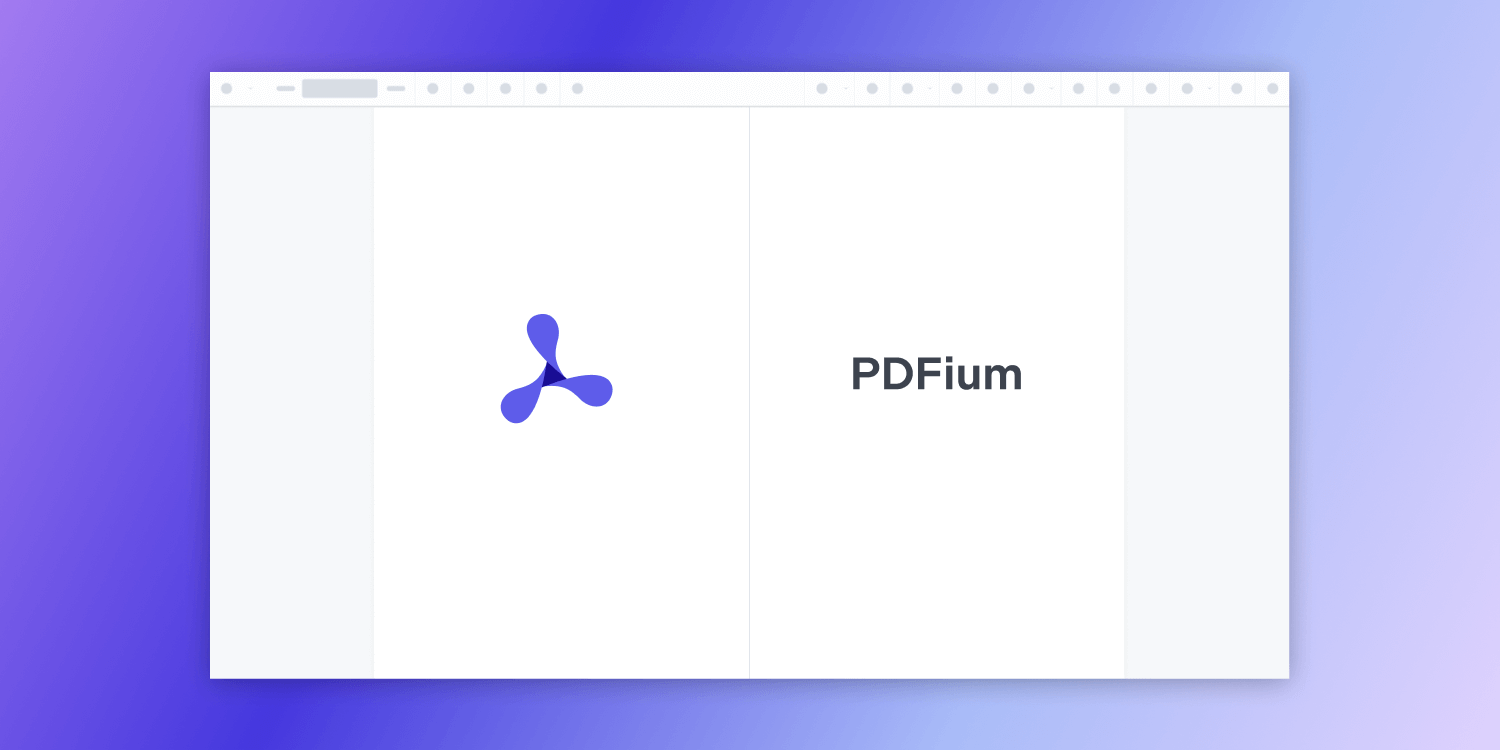 How to Build a PDFium Viewer with PSPDFKit